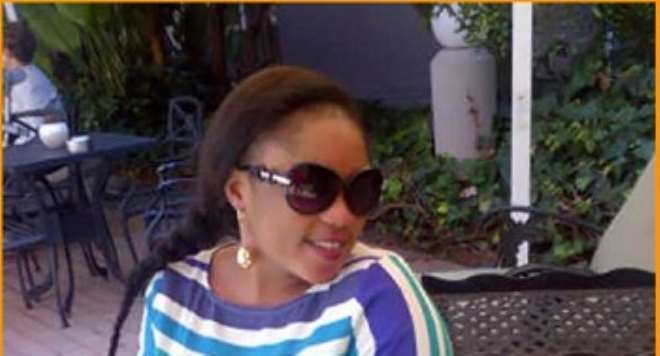 Nollywood actress, Lola Magret, is not not having it rosy with one of her fans as she was recently put in a tight corner after she was alleged to have insulted a fan who had dropped a comment on her page.

The actress had sang a song by 9ice and the fan described the song as being local which to her was just an innocent statement but the actress took the pain to go insult her family which got the fan angry.

According to Lola's response to the fan, “Your whole family are local, mad fool.” But it seems this was way too much to have come from a role model like Lola and the fan decided to let her know that she just needs to be properly educated.

In the reply of the fan, “Lola Magret, you are a demented fool. You need basic education. If I commented LOCAL PEOPLE on your video. It simply meant indigenous Yoruba people and not an abuse, you came to my page and abused my family, simply because you have no family that cares for you. You in LA, is it not on some people's bill? Village girl with a poverty mentality. Fool.” 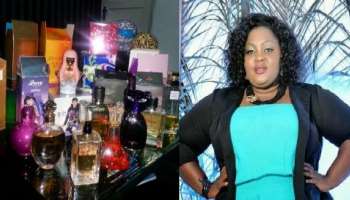 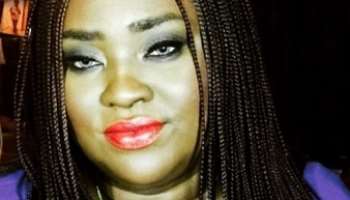 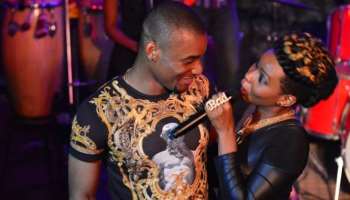 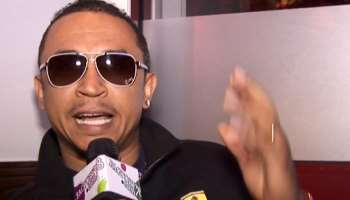 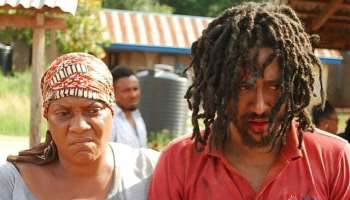 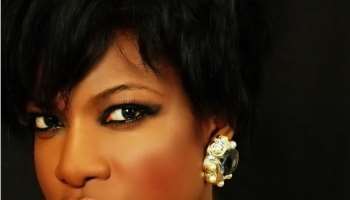 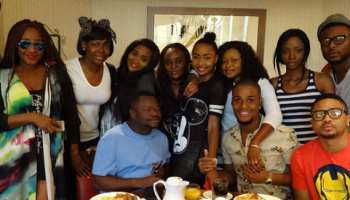 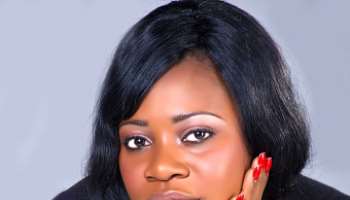 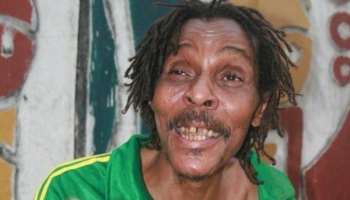 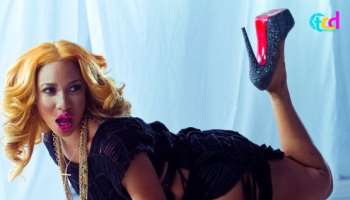 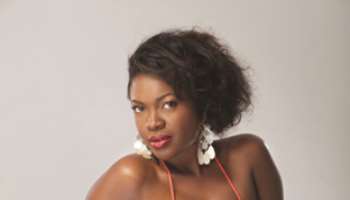 Omoni Oboli under attack, accused of stealing idea for her ‘Okafor Law” 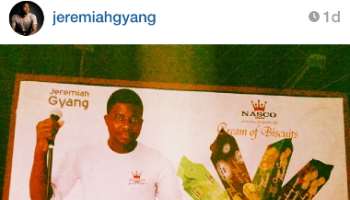