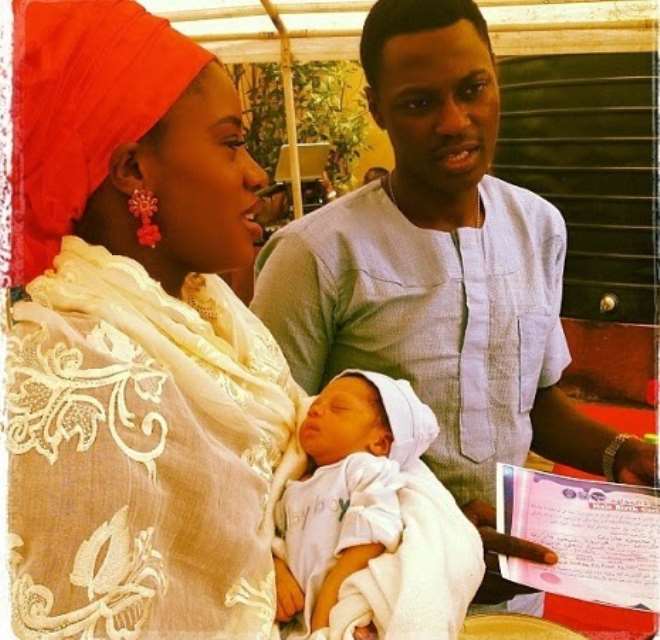 Sound Sultan stated that he never forced her to embrace Islam, but it was her love for the religion that made her to swap her religious belief.

“No one force anyone to do a religion. It's just happen that she married me and she really...really was in love with the religion herself,” Sound Sultan said.

It would be recalled that Sound Sultan and Chichi Morah, who was a Christian and Igbo, got married in 2009. The woman adopted an Islam name, Farida, after marrying the singer.

The award winning artiste and U.N peace Ambassador/ Oxfam Ambassador Africa, welcomed his third child on March 4, 2014 and has been stepping up his game since the beginning of the year.