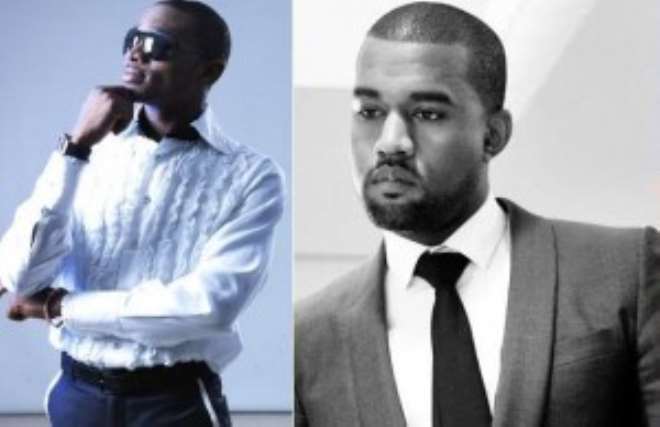 Following information gathered via D'banj's twitter handle last week where multiple award- winning hip-hop artist made a shocking disclosure on his twitter account, which reads 'BANGA LEE/EJANLA' instead of the initial 'G.O.O.D Music' record as part of his biography, news has it that it was a mistake as D'banj edited his Twitter bio and somehow, when he was done, his G, O.O.D music affiliation was off the bio.

As a result of that, it got everyone talking, and immediately possible reasons for the split emerged.

As bloggers said Kanye and D'Banj's partnership got bitter since all D'banj could gain from it was Kanye's appearance on his Oliver Twist video, a verse in the Scapegoat remix and a not more than three seconds appearance in the Mercy video.

Some others claimed it was over cos D'banj 'gained' paying hefty fees to have G.O.O.D Music acts, Pusha T, Big Sean and affiliate 2Chainz to feature on his annual show, the Koko Concert.

But in a new interview with Punch, D'Banj's manager, Tony Nwakolor says the breakup story is so untrue, that D'Banj is still with Kanye. Tony said:

“It is a lie that D'banj has left G.O.O.D music. He changed his bio on his twitter account and people started forming all sorts of story. He is still with Kanye West.” 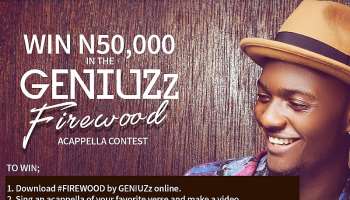 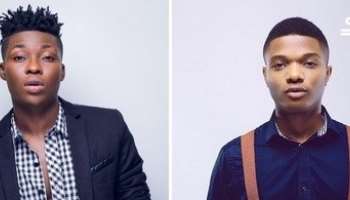 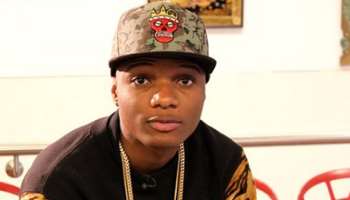 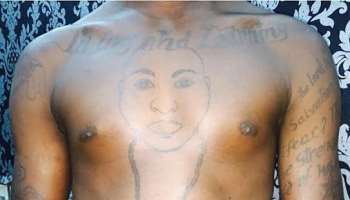 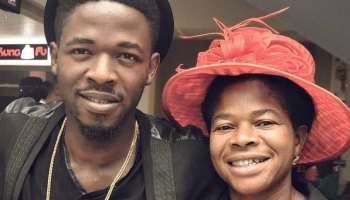 I Promise to Buy my Mum a Car When I Make Money…Singer, Jonny Drille 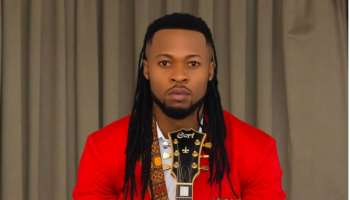 Nollywood actress alleged to be in a relationship with popular singer flavour, speaks out 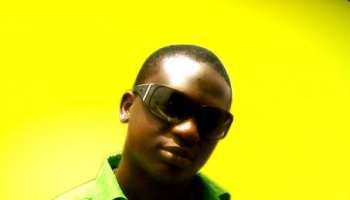 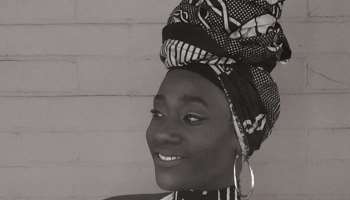 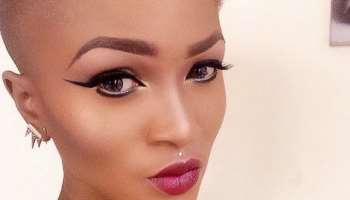 Rapper, Eva, Reveals The Effect Of Her Music 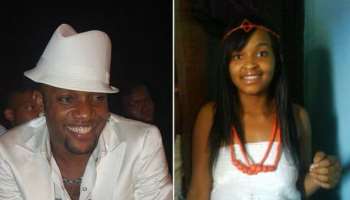 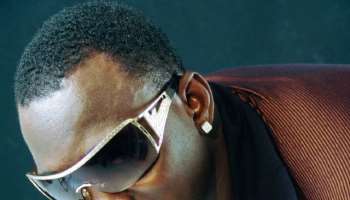 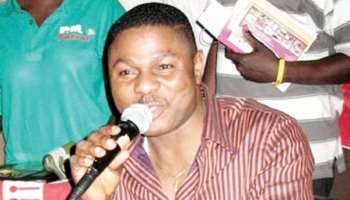 I never dreamt of becoming a singer –Yinka Ayefele