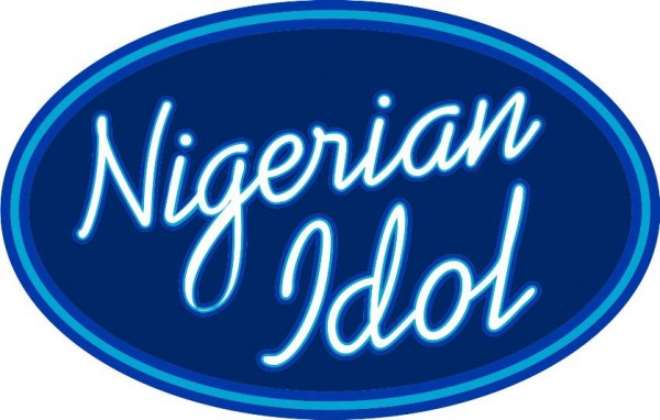 Multiple sources are confirming to us, that a Lagos-based production company, OMG, has secured the rights to stage the first-ever Nigerian Idol – and that auditions are even set to roll in a matter of weeks.

Since seeing the Idol teaser currently running on the World Cup programming, and a Facebook page requesting for fans for 'Nigerian Idol', we've been curious. And, we've been asking as many questions, as our readers have been asking us.

Now, we can confidently say that a big-budget talent show is about to run, as the Idol franchise comes to Nigeria again – three years after the controversial 'West Africa Idol' which produced Timi Dakolo and Omawumi.

Our sources, who do not want to be named, say Nigerian Idol will be sponsored by a Telecoms brand, and that the producers are right now finalising details on auditions, presenters, judges and broadcast.

A rep for OMG (identified as Chichi) says the company has 'no comments for now'. 'But i can definitely tell you that we're working on something big. And, yes, it has to do with some of the teasers you've been seeing on TV, Youtube and Facebook. 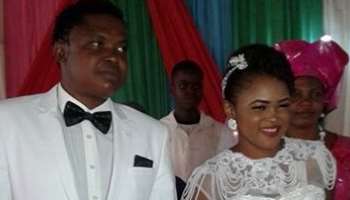 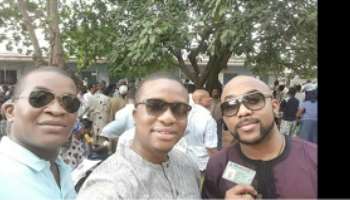 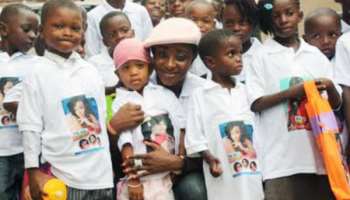 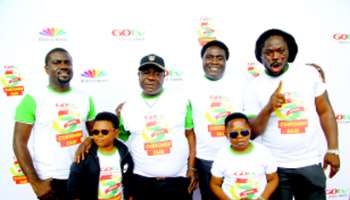 Gotv lands in Enugu with Daddy Showkey, others for its ‘Customer Fair’ 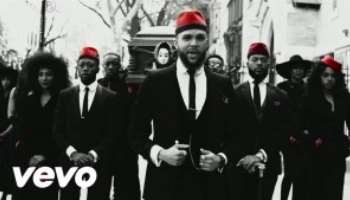 Honestly, Jidenna Is A bit Of An Idiot 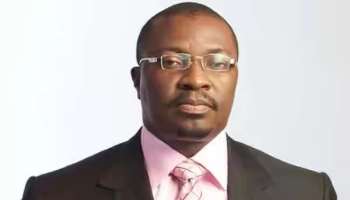 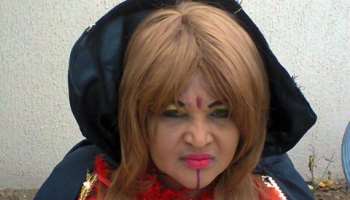 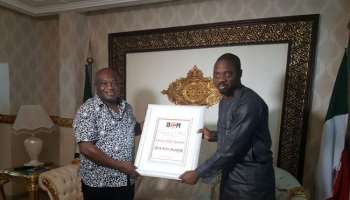 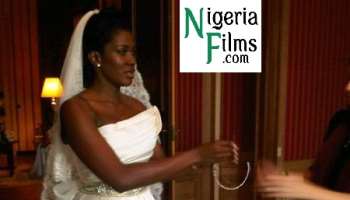 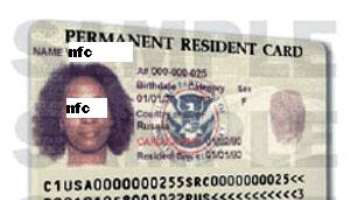 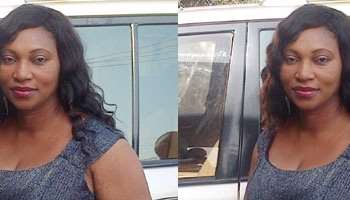 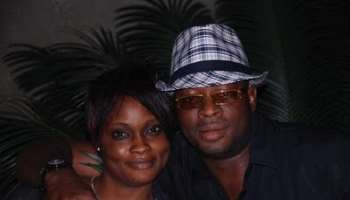 South Africa is the Giant of Africa