By The Nigerian Voice 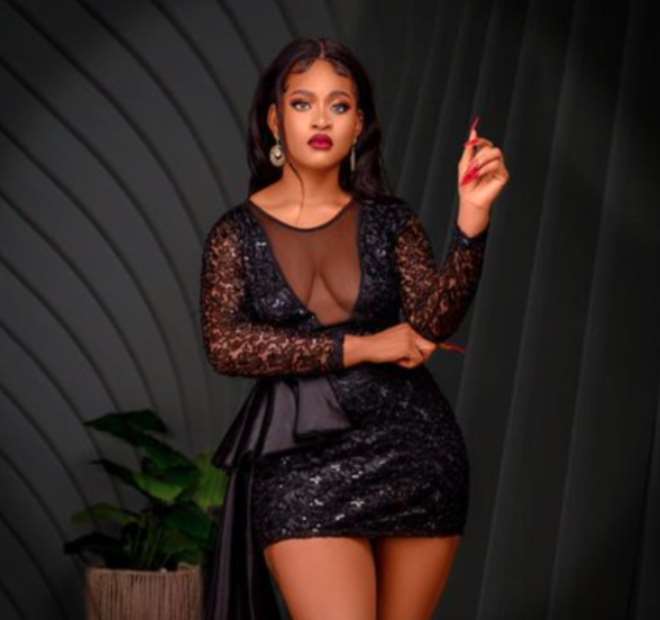 Phyna has been declared winner of Big `Brother Naija Level up season.

The grand finale of the show which started with a double launch show on July 23 and 24, kicked off with the eviction of Daniela, followed by Chi Chi, Adekunle and Bella in that order, leaving Phyna and Bryan as the two finalists – with Phyna eventually being proclaimed winner by show host Ebuka based on fan votes. Incidentally, both belonged to level two house of the show nicknamed Level Up Season.

For the seventh season, the show witnessed a return of a few pre-COVID 19 elements, including the fan-favourite ‘Ninjas’ and a live studio audience.

Over 40,000 people auditioned to be part of the reality show and this year’s edition of BBNaija which ran for a total of 72 days. 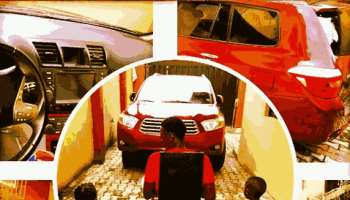 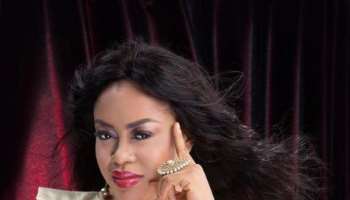 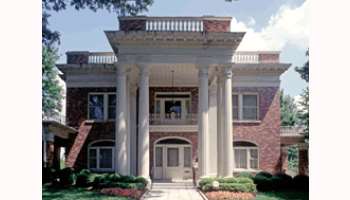 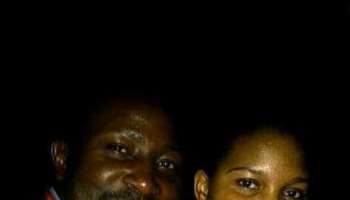 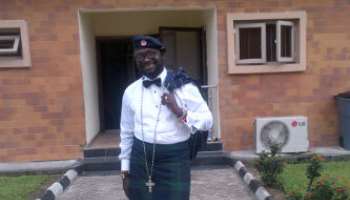 Meet Ayiri Emami: The Man Who Gave 2face N20m For His Wedding 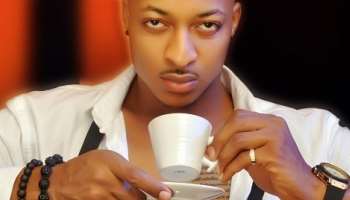 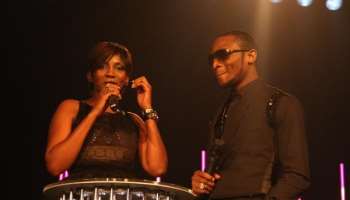 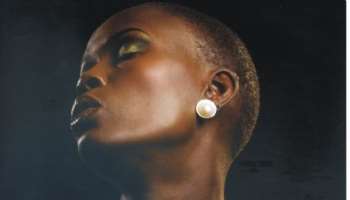 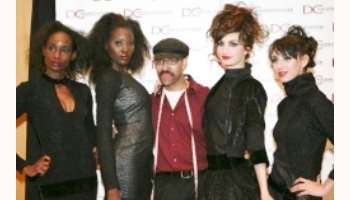 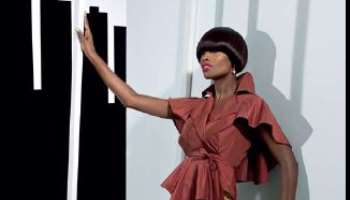 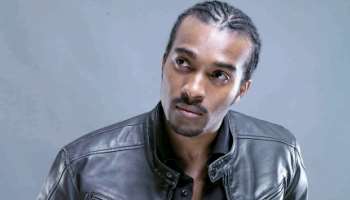 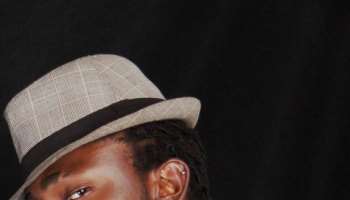 ‘I am not fashion conscious, but I take good care of my looks’