BBA Star, Pokello To Feature In A Nollywood Movie 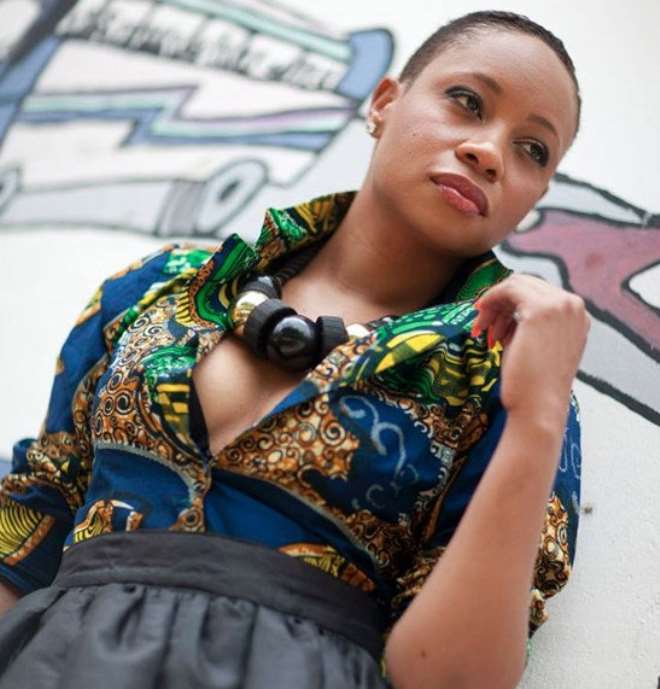 Former Big Brother housemate Pokello Nare has landed her first acting role in a Nigerian movie. Pokello, who is causing a stir with her fashion styles across Africa with her Ghanaian boyfriend Elikem Kumordzie, was upbeat about the role.Pokello on Monday wrote on Facebook: "Reading this script I got for my first movie in Naija (Nigeria). Lol I'm laughing off. I'm trying to picture myself in this role! Kikikikiki."

The mother of one added that she needs to be serious and read her lines because the way she was laughing about it was not productive.

In an interview with The Herald Entertainment yesterday, Pokello, who is affectionately known as the Queen of Swag, confirmed the development.

"I am to star in a Nigerian movie. I have just received the script and started rehearsing. I will be leaving for Nigeria in February," she said.

One fan immediately responded to Pokello's message on Facebook saying she would be Africa's Angelina Jolie.

"Gosh the girl has got style. She is the next big thing to happen and move over Angelina Jolie as Poky takes centre stage. I guess she is such a lucky girl. What I like about Pokello is that she is real and let's put our fingers cross (sic) that her role suits (her) very well. Bring the gong home Poky," commented Mercy Kudakwashe.

Pokello has always been a tough girl who seems determined to get what she wants.

She has toured some parts of Africa marketing their label "Polikem" with Elikem doing fashion shows and radio interviews.

It is also rumoured that her boyfriend has opened a shop in Zimbabwe and is dressing top socialites and prominent figures.

Internationally, Elikem has dressed Africa's celebrities like Chris Attoh and actress and television presenter Ama K Ababrese. Pokello is following the footsteps of other former Big Brother housemates that got roles in movies. Elikem has starred in latest Nigerian movie called "The Bachelor" featuring Jackie Appiah

Weza admitted that she started acting on Big Brother after noticing that other housemates were acting more than being real on the show.

Pokello has become a regional celebrity since her stay in Big Brother house and time will tell if she is a good actress. 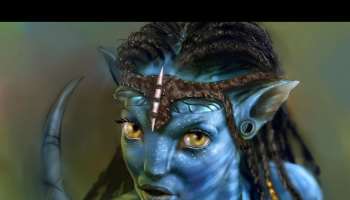 Big budget films with huge profits, Nollywood must learn from this 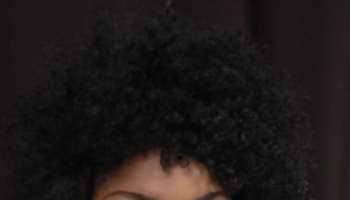 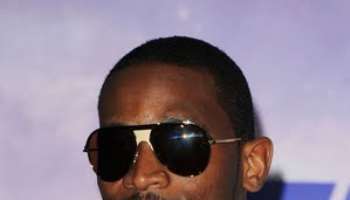 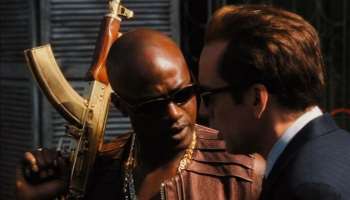 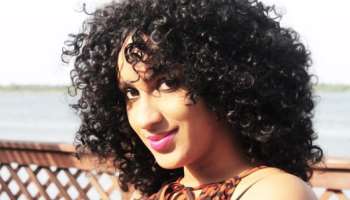 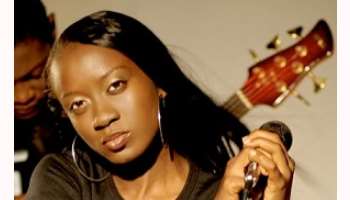 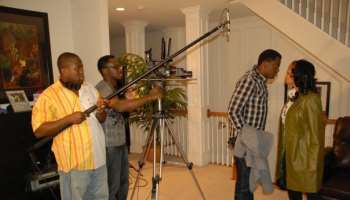 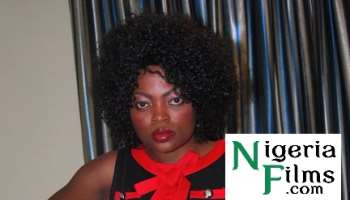 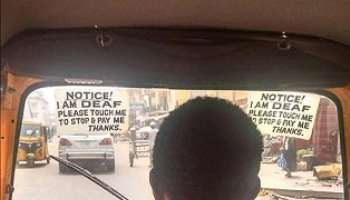 Life Struggle: Would you Enter This Keke Maruwa?