But for the timely intervention of the producer of the movie shot in Owerri, a free for all fight between the controversial actress, Uche Ogbodo and costumier would have turn to brawl.

The averted fight which started with a very serious quarrel between the highly endowed actress and a costumier took to escalation when Ogbodo was offered a top-wear to complement her mini-trouser, but she reluctantly refused to wear it, saying it wouldn't give her a moderate presentation on camera.

Angered by the brazen attitude of the fair-skinned actress, most observers and eye witnesses at the movie location started murmuring with words like: “I wonder what could make her not to come along with her costume bag. Are you not seeing that other major artistes here all came with their costume bags?”

After the Executive Producer wielded into the matter, it was immediately resolved, and Ogbodo could be seen hugging the costumier after she concluded her scenes. 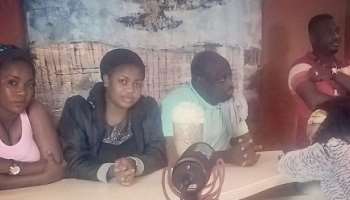 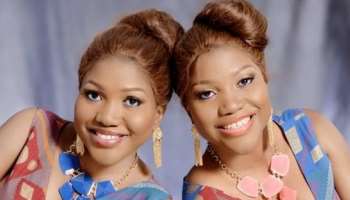 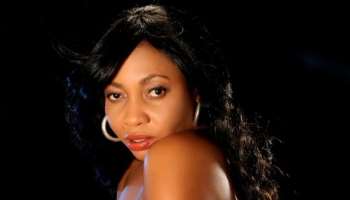 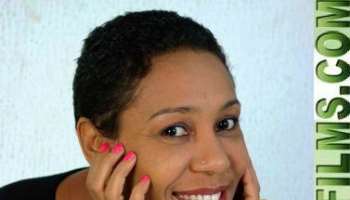 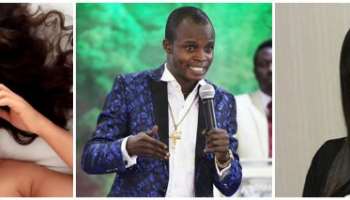 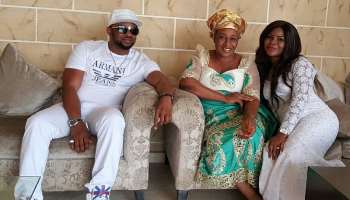 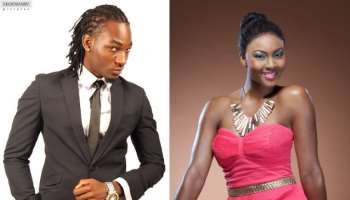 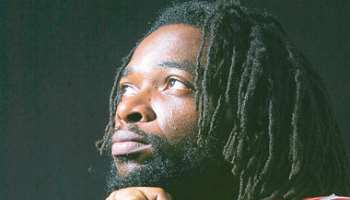 Why people think I am based in Canada – Beautiful Nubia 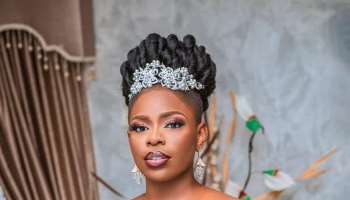 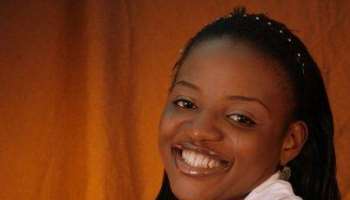 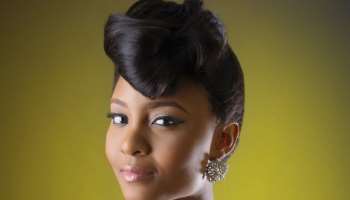 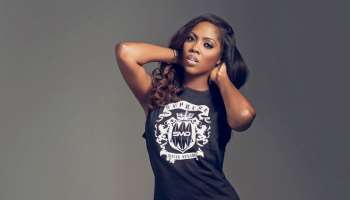