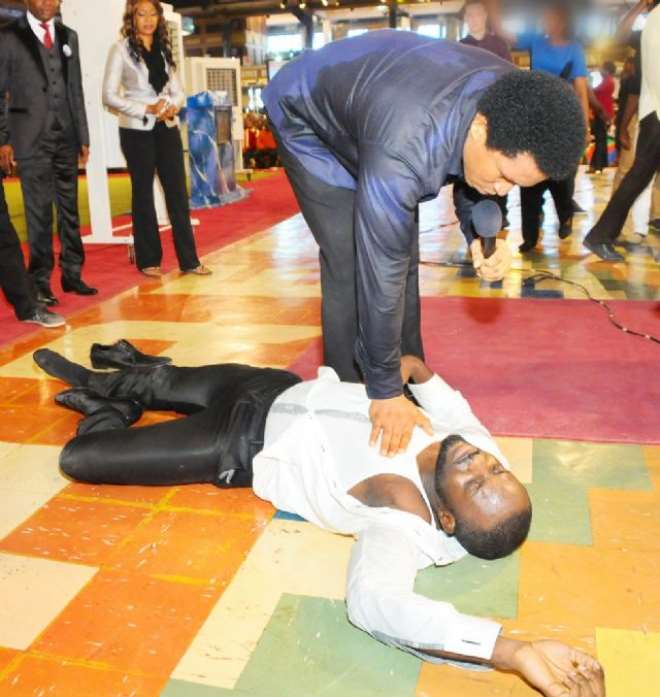 Controversial Nollywood star, Jim Iyke has reacted to his reported deliverance from an evil spirit which has allegedly been tormenting him for a long time. The 'bad boy' actor, according to a video which went viral yesterday on the internet, was delivered from the bad spirit by another controversial figure, Prophet TB Joshua of Synagogue Church of All Nations (SCOAN). Read It HERE

Recall that some months ago, another Nollywood star was said to have been delivered from witchcraft by the same man of God, which also went viral then. Read It HERE

Reacting to his freedom from the evil spirit on Sunday, which has reportedly prevented the actor from doing some necessary things, Jim Iyke took to his twitter to explain that nothing else truly matters to him now that he is 'free'.

In his words, "It's beautiful, that's the least I can say. Nothing else truly matters [to me now]. Absolutely nothing! God liveth whether you're a believer or not."

His reported deliverance has remained a surprise to many critics due to his alleged 'bad boy' character, which is believed to manifest outside acting. 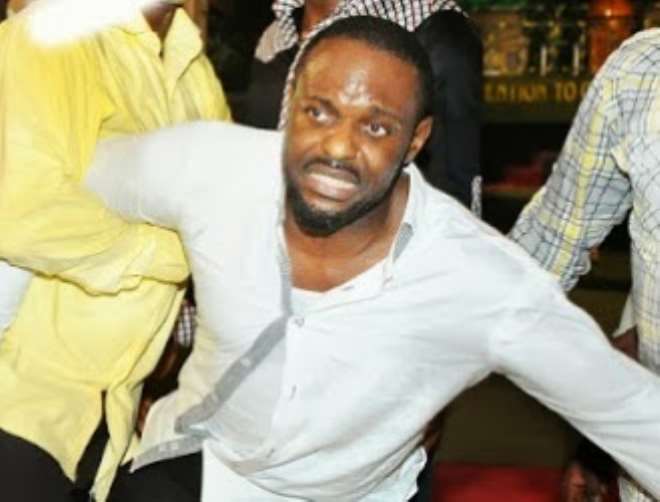 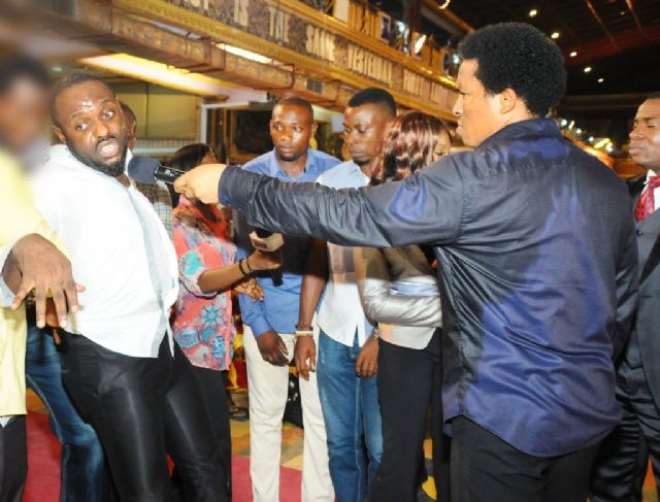 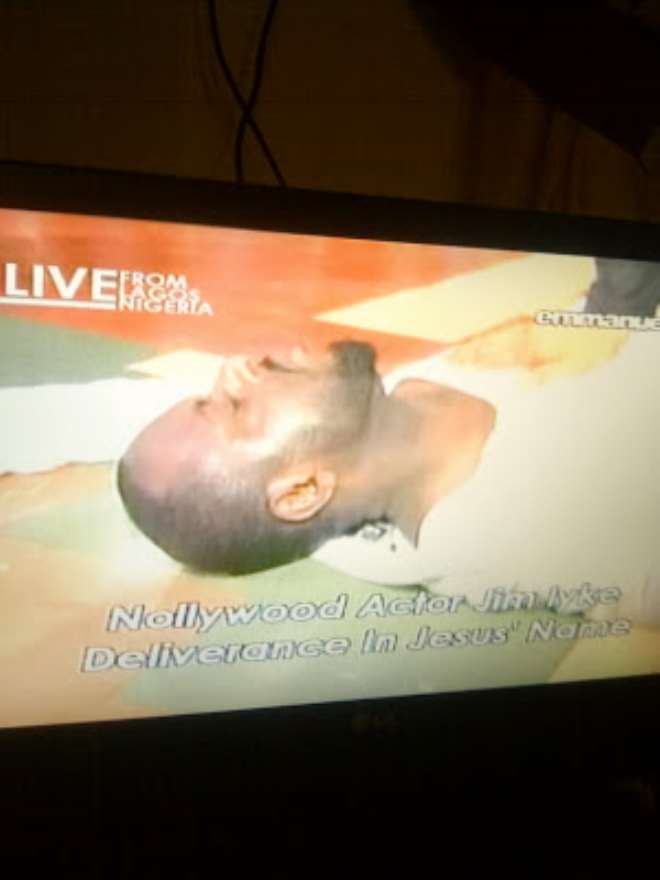