Snoop Doggy Arrested For Drug With 8 Grams Of Marijuana 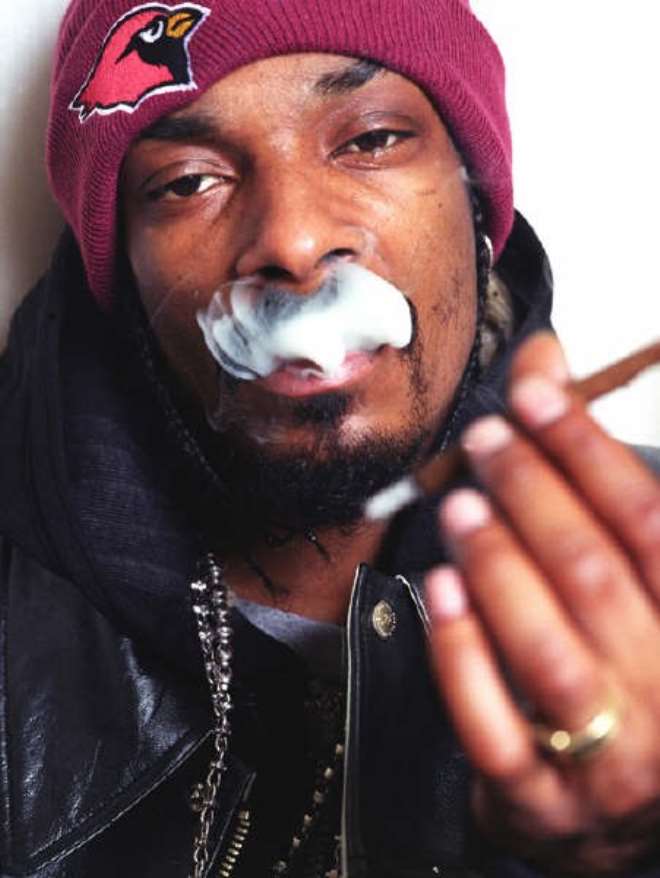 It has become a daily routine for our Nigerian artiste to be high on drug before mounting the stage or entering the vocal booth before singing. But for the American rapper, Calvin Broadus aka Snoop Doggy Dogg, it's a different ball game entirely as he was arrested in Norway for being in possession of illegal drugs.

A sniffer dog discovered about eight grams of marijuana in the rapper's possession while he was also charged for having more cash than is legally allowed in Norway.

He could not perform at a music festival as billed last Thursday due to the arrest. Well, we only hope Nigeria government could be as relevant as possible to curb the excesses of our so called artistes' romance with hard drugs.

The names are endless, Terry G, Ay.com, Showkey, Saheed Osupa, Pasuma, etc in fact, virtually all of them are deeply rooted with roots.