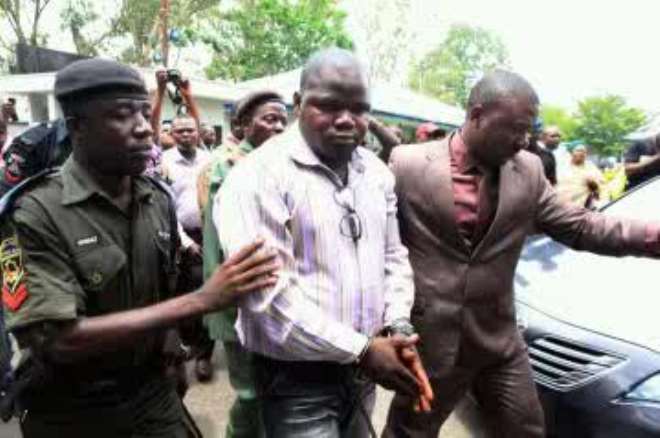 There was pandemonium at the early hours of today, Monday, May 21 at Radio House, Abuja when a middle-aged man was arrested with a hard grenade.

The man, identified as John Akpavun, was arrested when he attempted to go into Radio House at the gate.

He was said to have been stopped by security men at the gate for a check at his bag's content.

When asked to explain the hand grenade and about 38 round of ammunitions found on him, he reportedly said the contents were meant to be delivered to his brother, who is a policeman, by him.

This caused fear at the Ministerial Platform meeting going on in one of the halls at Radio House.

The Minister of Youth Development, Mallam Bolaji Abdullahi became uncomfortable when the hall later turned rowdy due to the panic caused by the arrest.

John has since been taken away by security agents for further questioning.

Few days ago, Boko Haram members threatened to bomb some places in Abuja and 19 Northern states in Nigeria. 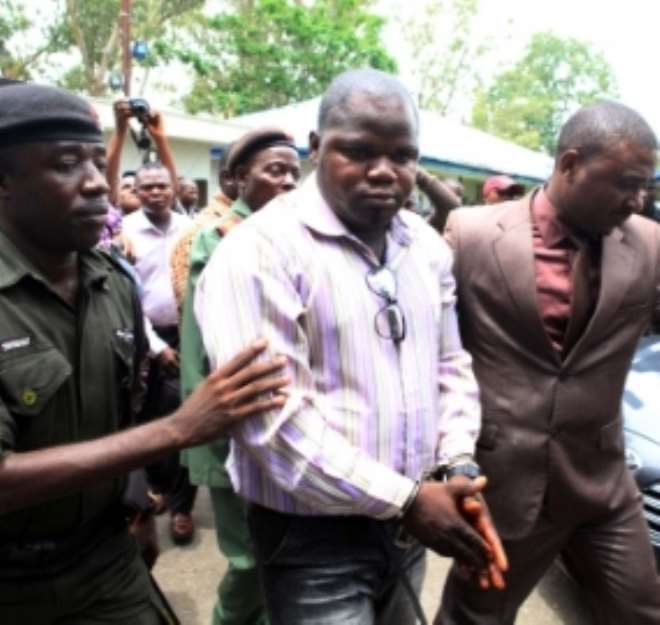 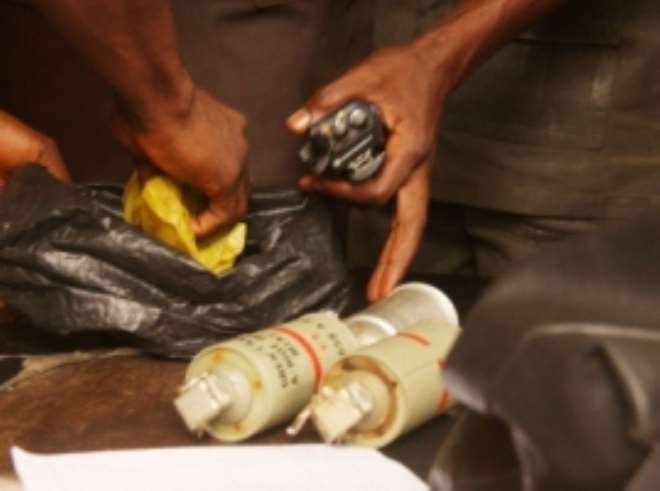 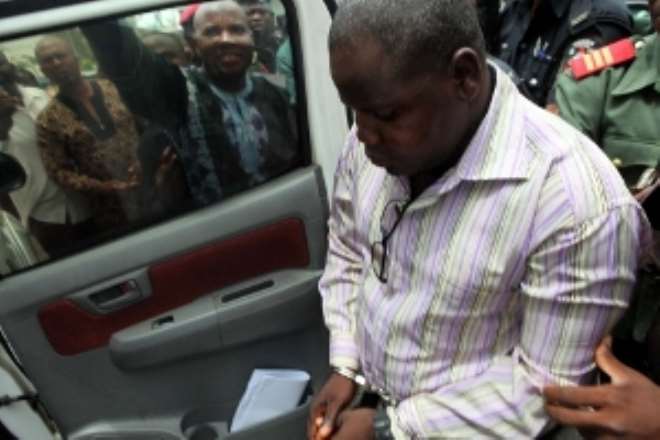