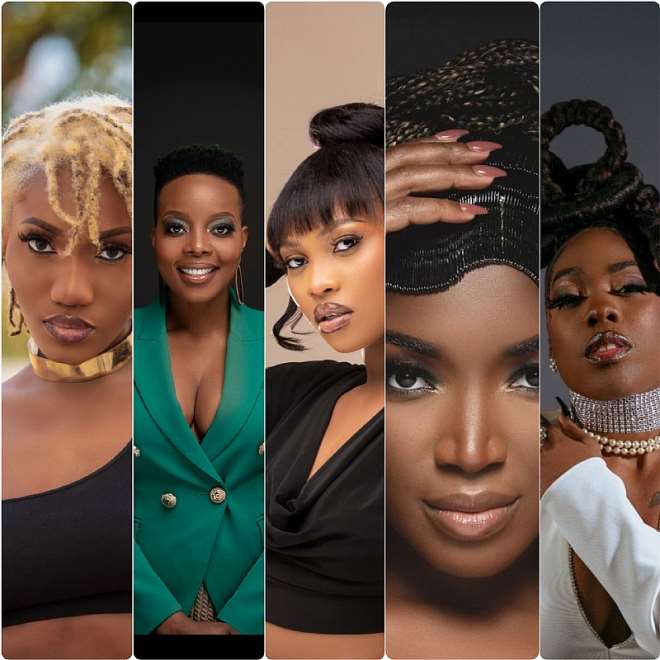 African Renaissance and Diaspora Network (ARDN) is set to mark the 2022 African day celebration with activities calling all parties to unite and end all forms of discrimination and violence against women and girls.

The highly anticipated event is slated to hold on Wednesday, 25 May 2022, 3:00pm at the United Nations Headquarters, New York, USA.

The celebration will feature 8 young “pacesetters for development.” Queen Makhadzi, a member of the royal family of the Venda and Pedi People of South Africa, will serve as special guest. Remarks will be made by luminaries from the government, the United Nations system, sports, academia, civil society and media.

Speaking on the objectives and preparation for the event, the founder and CEO of ARDN, Dr Djibril Diallo said:"ARDN Red Card Campaign seeks to mobilize individuals from all sectors of society to commit to giving a red card to all forms of discrimination and violence against women and girls.

"The event is also dedicated to the youths and adults living in the continent and those in the diaspora and will further highlight their commitments and achievements which will serve as inspiration for the younger generation". 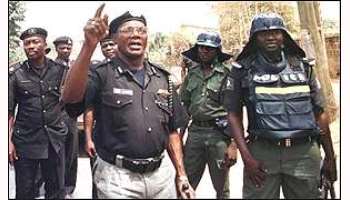 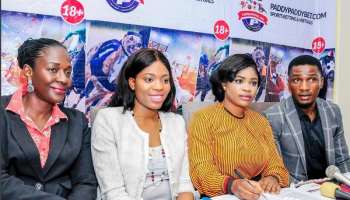 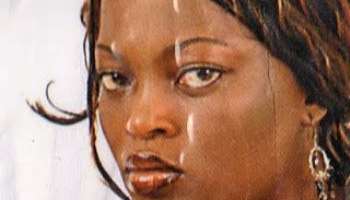 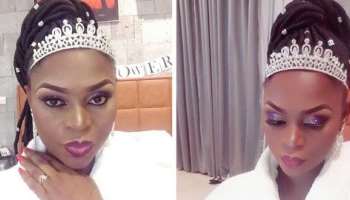 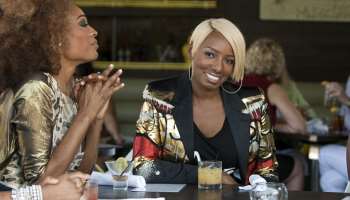 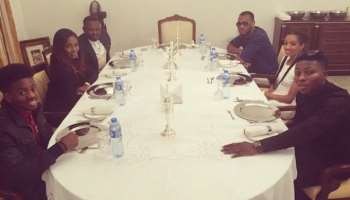 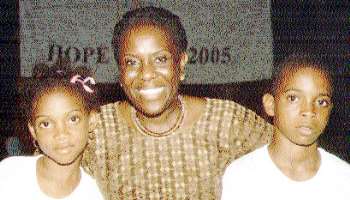 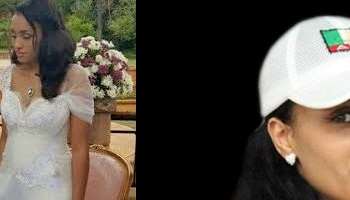 ……And Governor Oshiomole Said ‘I Do’, Abandons Khaki Dress For Clean Suit 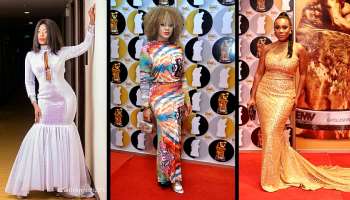 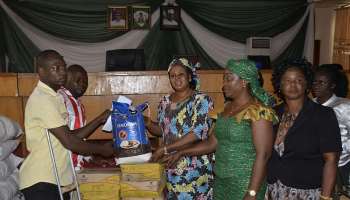 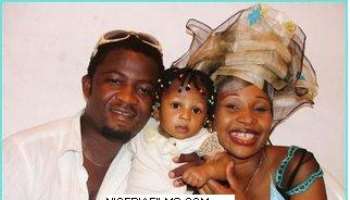 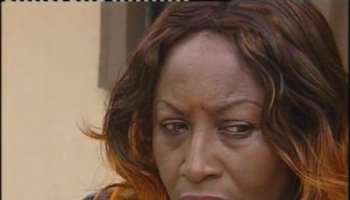 PATIENCE OZOKWO LIFTED THE SPIRIT OF EVERY PLAYER