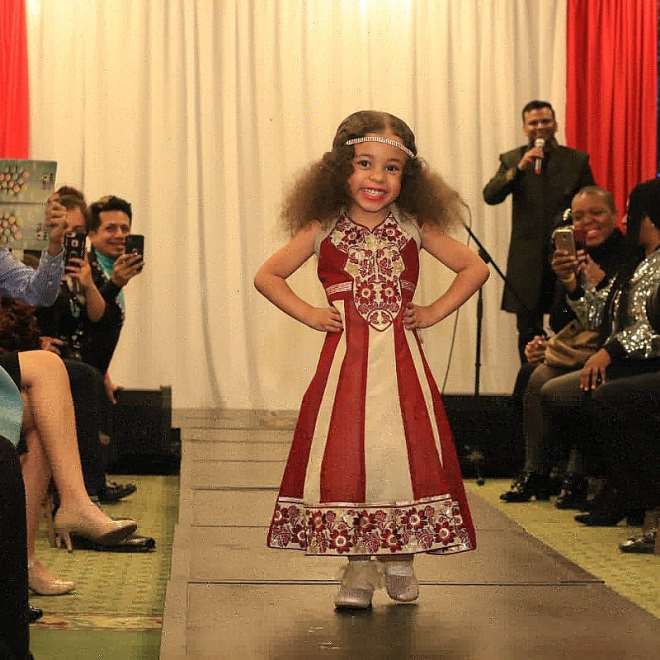 US based multidimensional humanitarian and CEO, Queen Krystal Okeke, has hosted the 2019 Chicago Halloween Fashion Show and the America Multicultural Kids Fashion Show to showcase various Halloween Costumes and to promote a cultural diversity respectively. The both fashion expedition were held on the 31st of October 2019 in Chicago, USA.

According to our correspondent, an amazing participation of over 150 kids were recorded from within the United States of America at the Chicago Kids Halloween Fashion Show, displaying several cultural style and fashion costumes to embrace diversity in cultures and to end discrimination at all levels.

Speaking during the fashion expedition in Chicago USA, the Host, Queen Krystal Okeke told newsmen that her organization, America Multicultural Kids Fashion Show was strongly focused on empowering, promoting and uniting the diversities of nations through cultural fashion expedition like the Chicago Kids Halloween Fashion Show.

She expressed joy over the huge and impressive participation of Kids at the 2019 Chicago Kids Halloween Fashion Show. She also thanked their parents and caregivers for giving them the opportunity to participate in the event. According to participants who spoke with our StatePress, they expressed excitements at the diverse costumes and fashion style that they were exposed to during the event and thanked the organizer for such social platform to promote fashion and the beauty of cultural diversity. 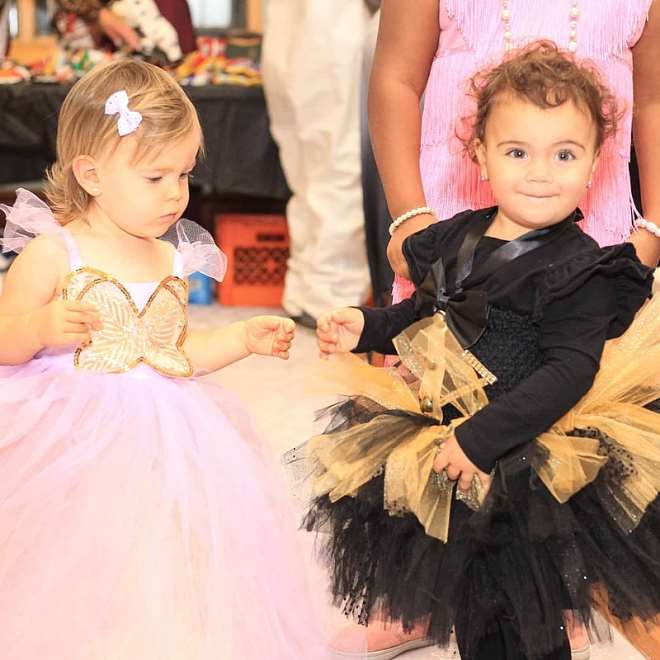 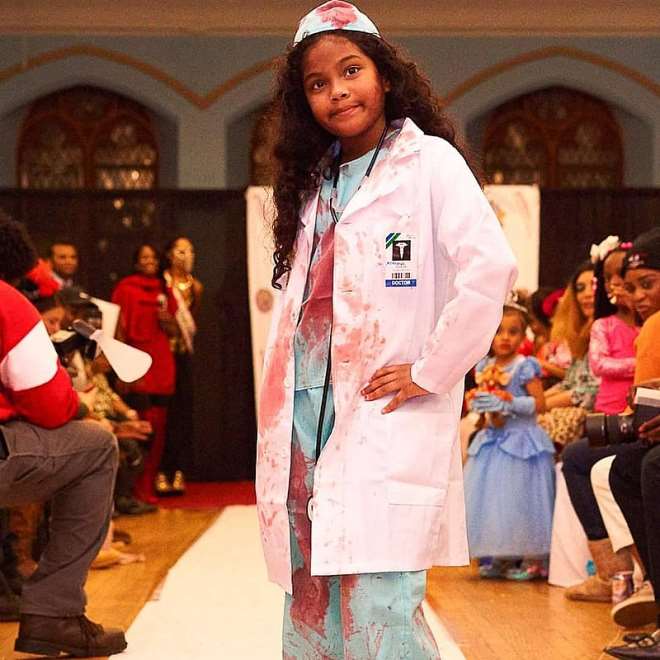 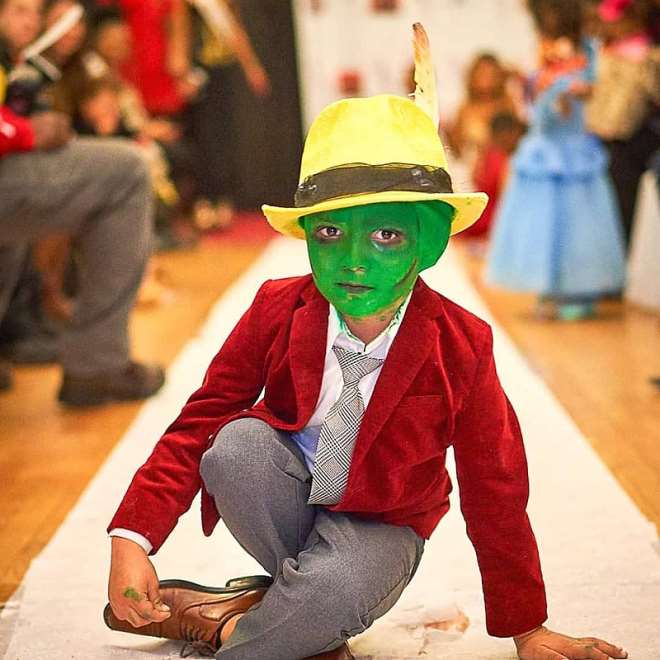 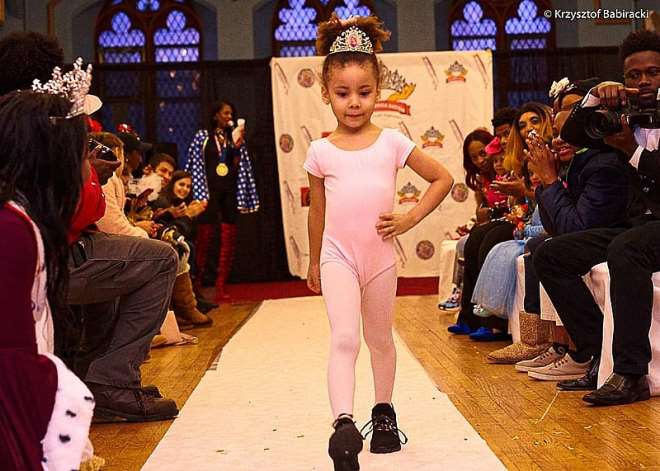 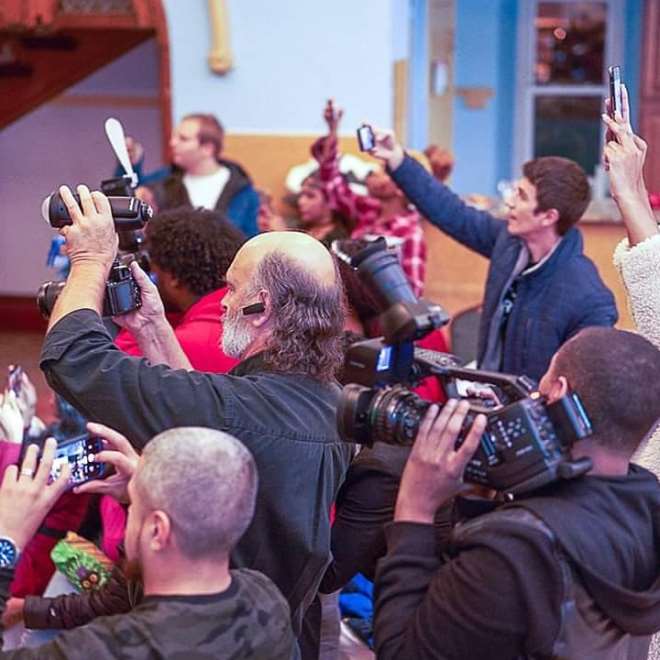 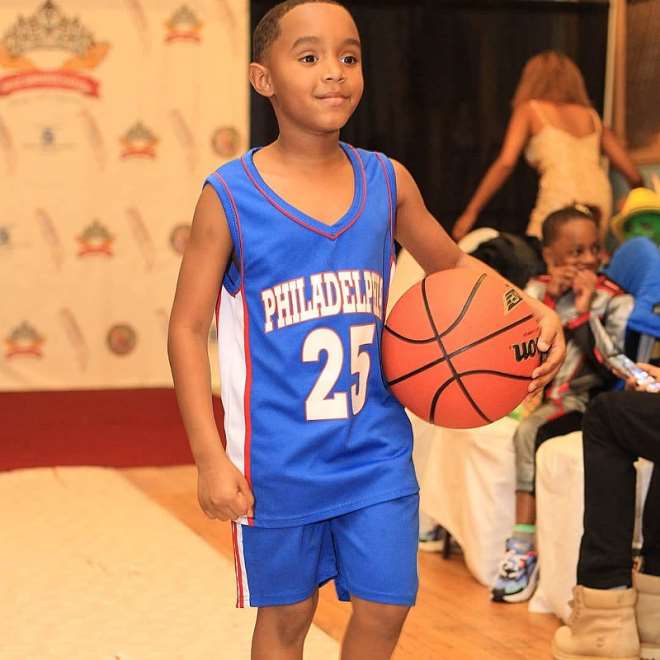 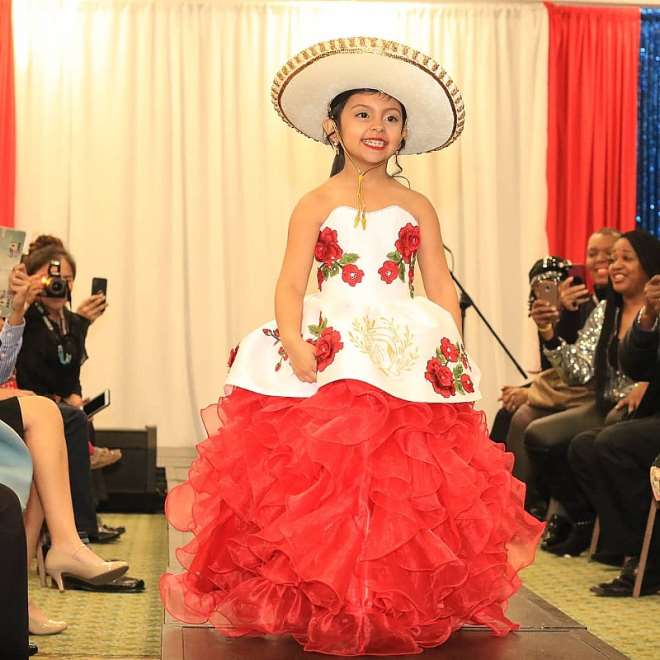 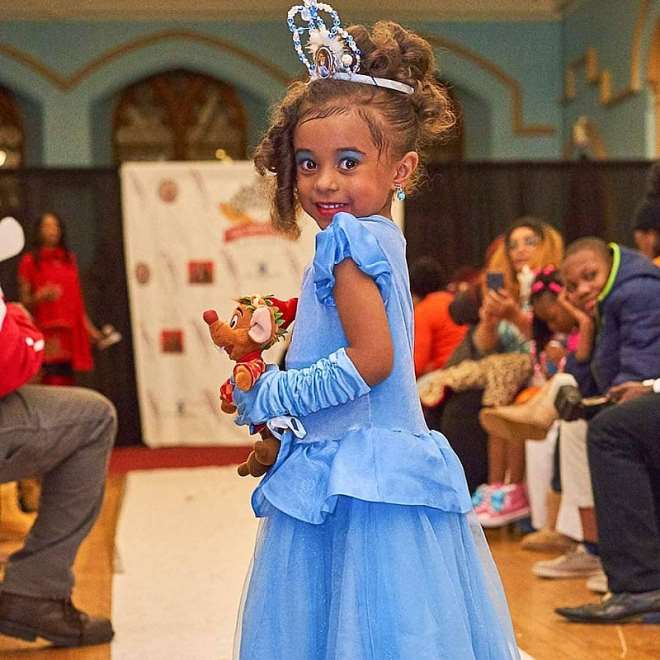 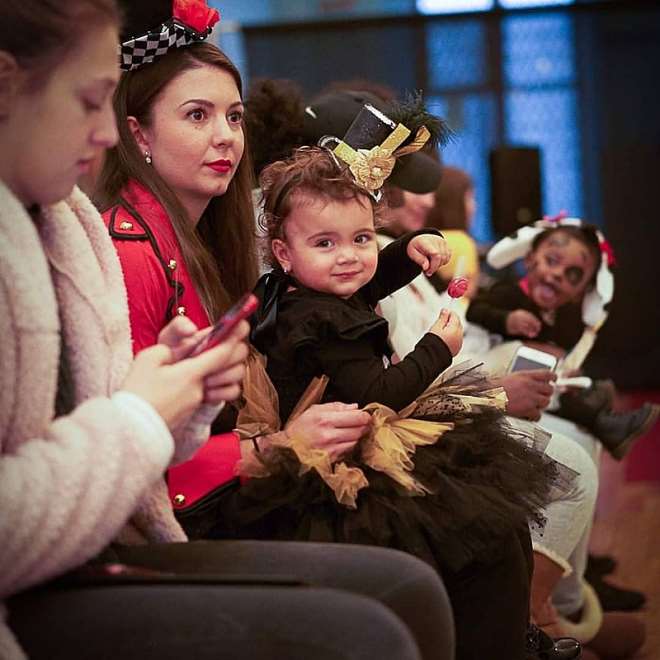 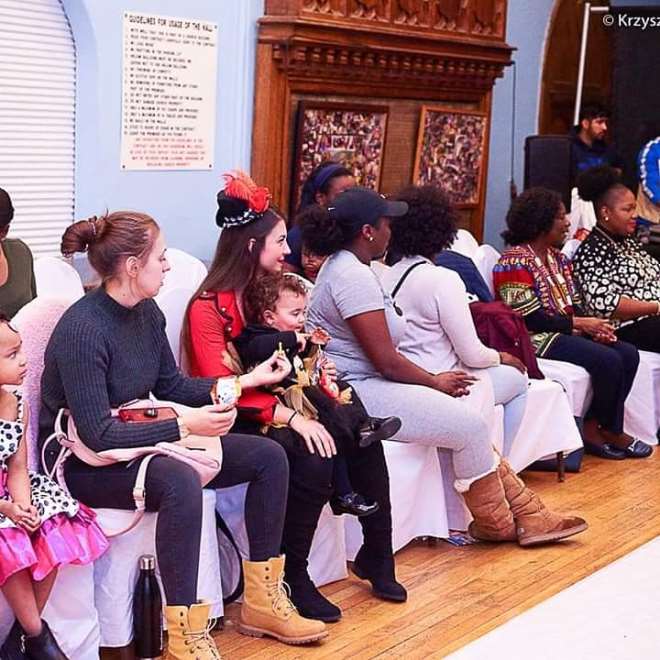 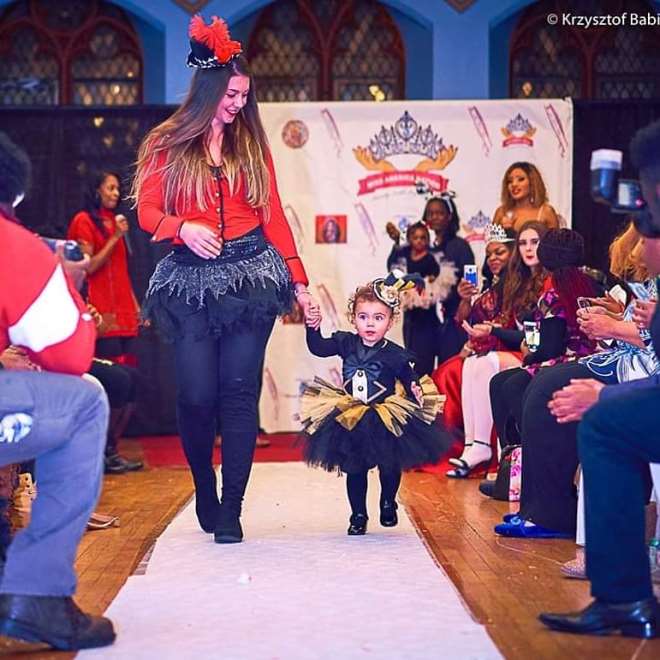 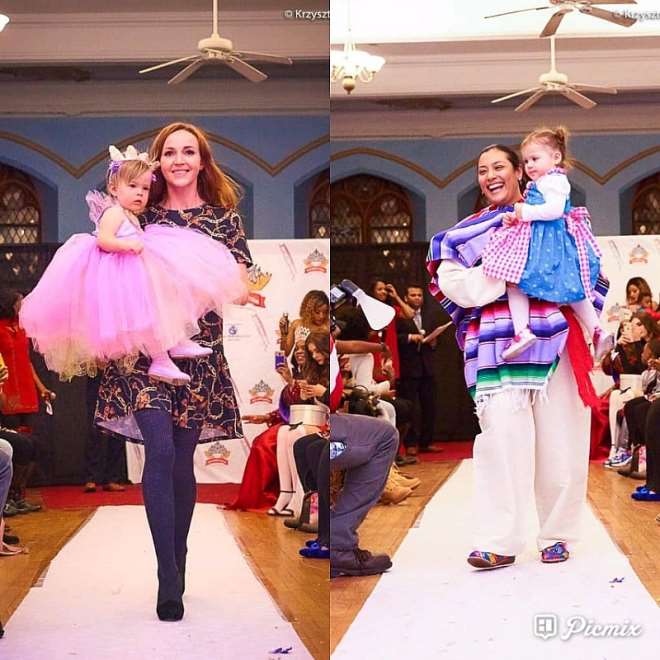 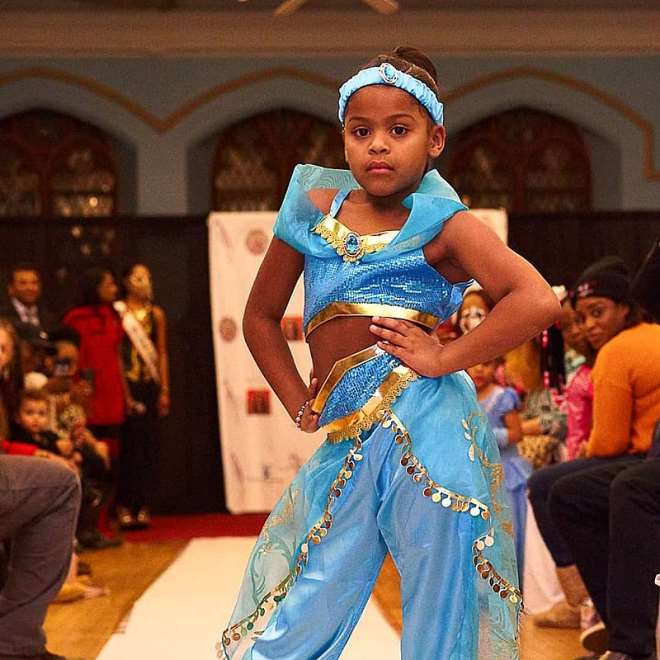 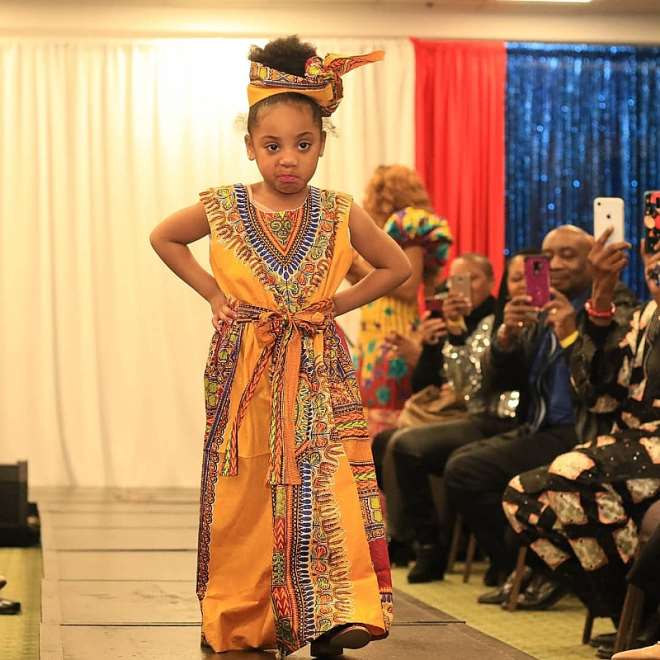 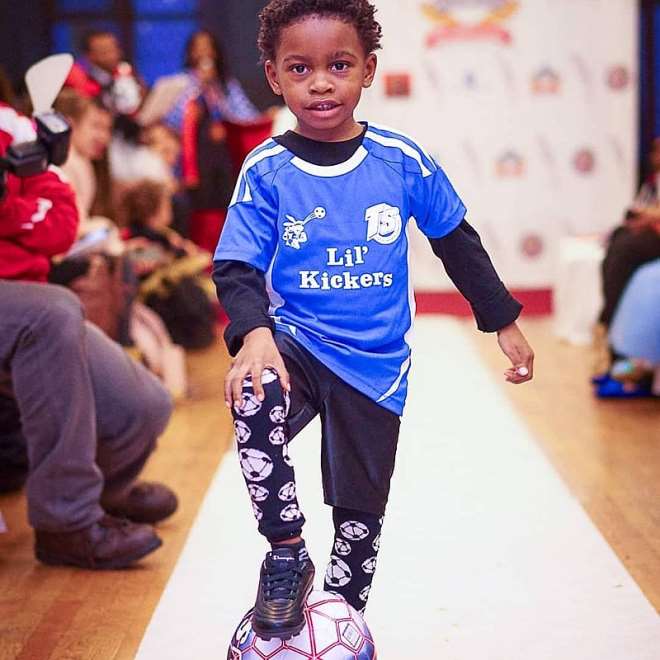 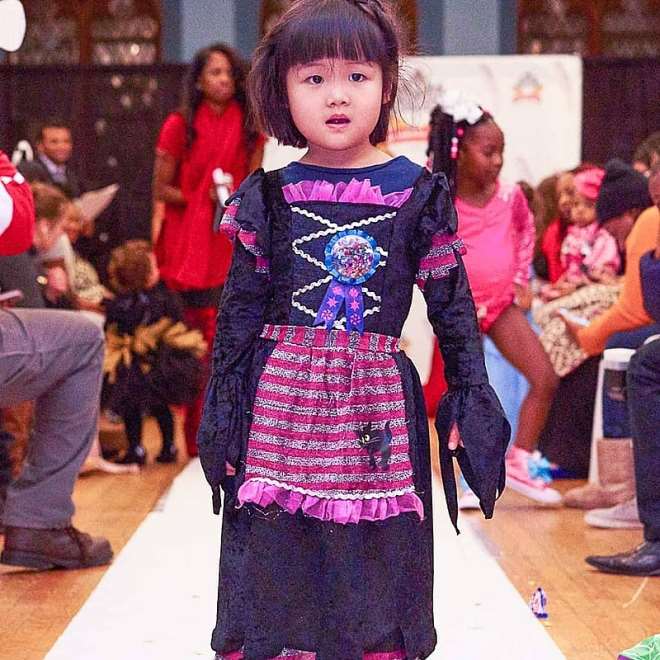 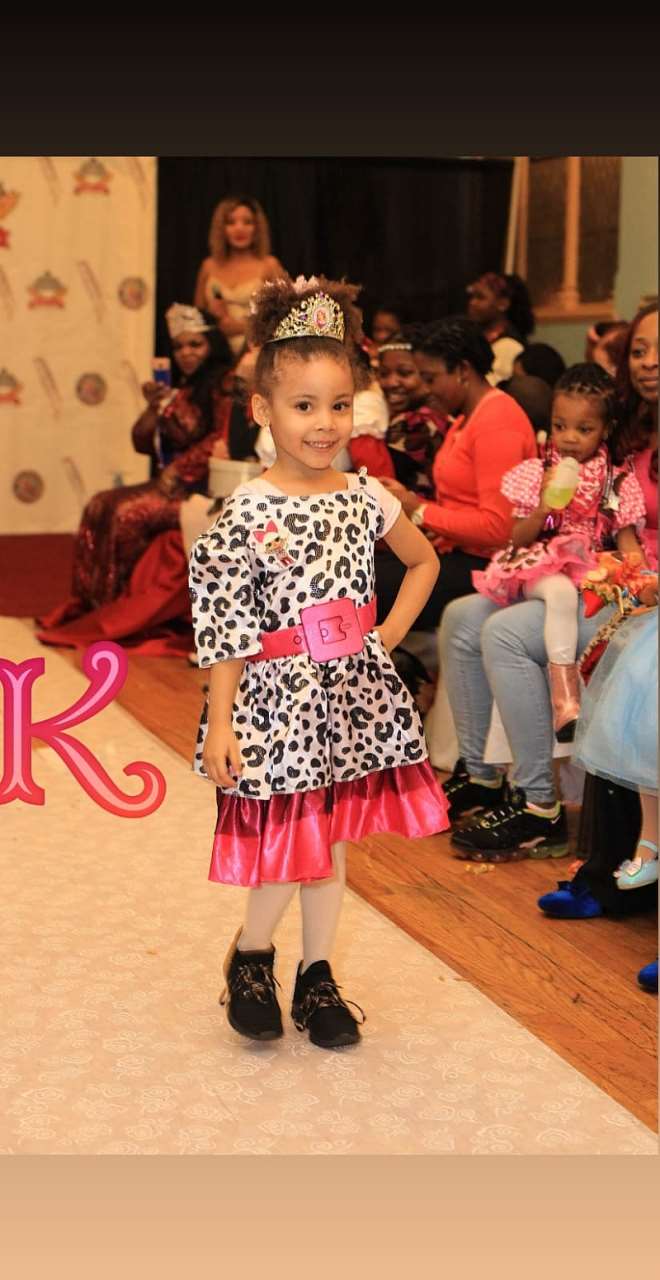 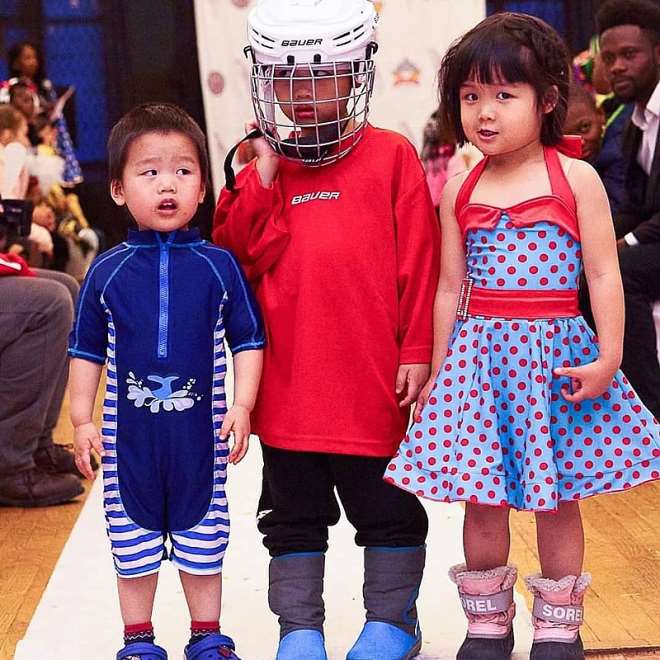 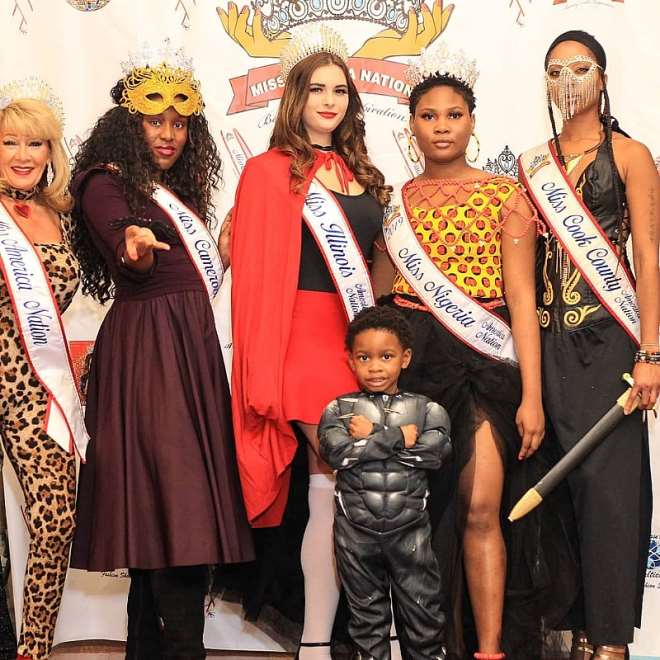