Upcoming Actresses do not Need to Gate Crash to Fame…Actor, Jide Kosoko 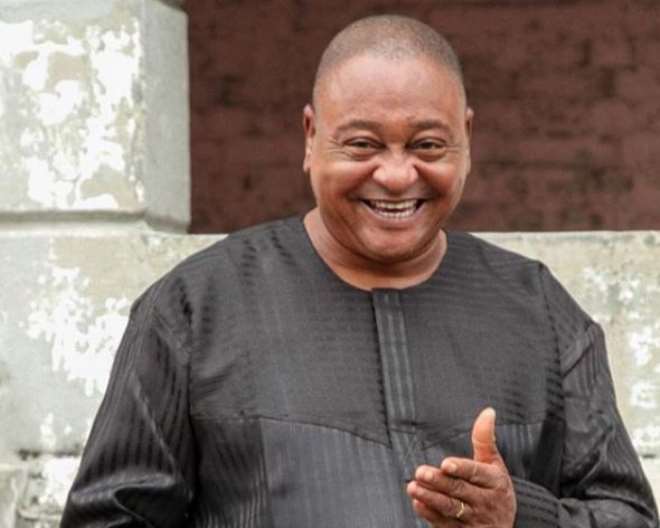 Veteran Nollywood actor, Jide Kosoko, is one of the many actors who has seen it all in the industry yet over the years, he has been able to remain relevant against all odds.

He has had his own fair share of controversies which is part of what comes with fame but his versatility has been what has kept him focused.

Having spent about five decades in the industry, the still believes that he can play a young boy role if given the opportunity as his age is not an issue.

He made this known during an interview programme on popular cable channel African Magic Family programme, Jara, where he stated that producers and directors are not stressing him with the father roles he is always being given.

On whether he can play a young boy role in a movie he said, “I can still play young boy role and directors, producers are not boxing me up with father roles.”

Dishing out advice to the upcoming one in the industry the actor stated that they need to be ready to learn and go or trainings to be able to fit in “There is need to have training to be able to understand what the job is all about,” while stressing that “Ladies need to forget what people are saying about them and need to stay focus.” Adding that “I will tell them not to gate crash because it can be very disastrous.”