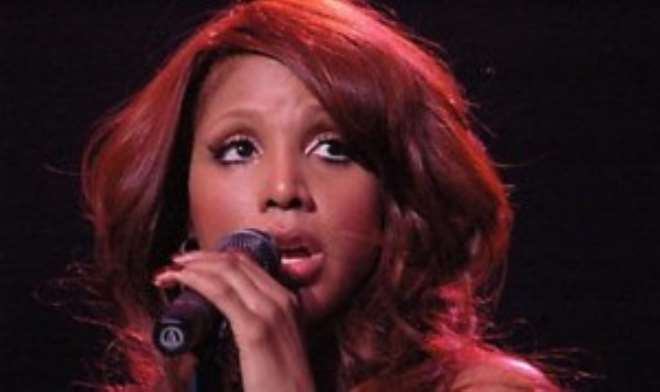 Pop diva, Toni Braxton is back home and resting after being hospitalized for what was reported to be a ‘serious’ condition due to her suffering with Lupus.

TMZ reported that the 48-year-old singer was in the hospital in Los Angeles in a ‘serious condition’ before a spokesman revealed that she had been released – adding: “Lupus is a serious disease and must be monitored at all times”.

Her sisters, Towanda and Tamara then took to Twitter to update the public on her condition: Recall, the ‘Breath Again’ icon revealed in 2010 that she had been diagnosed with the autoimmune disease.

“Some days I can’t balance it all,” she told the Huffington Post about the disease. “I just have to lay in bed. Pretty much when you have Lupus you feel like you have the flu every day.

“But some days you get through it. But for me, if I’m not feeling well, I tend to tell my kids, ‘Oh mummy’s just going to relax in bed today’. I kind of take it easy.”

Her tour kicks off at Oakland Paramount Theatre in California on Saturday 8 October. 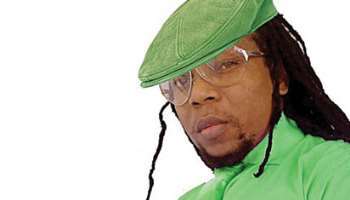 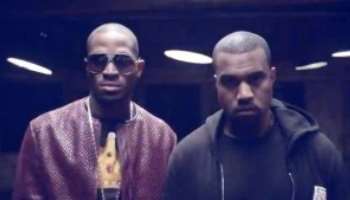 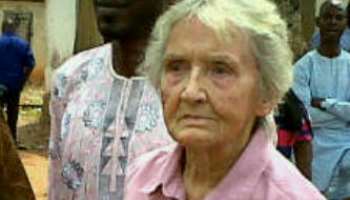 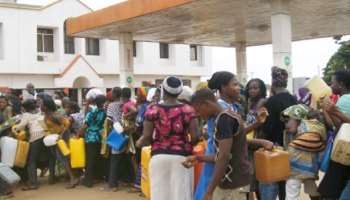 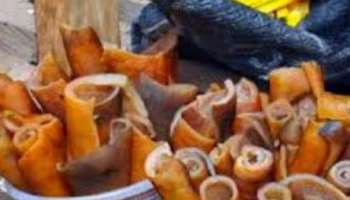 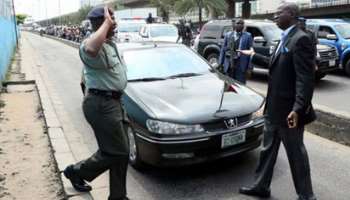 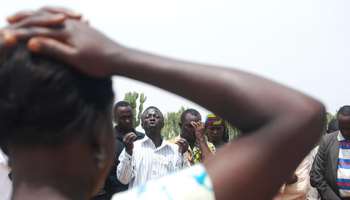 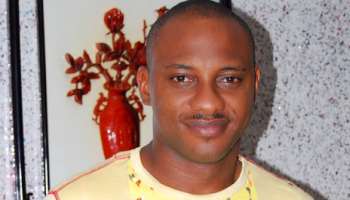 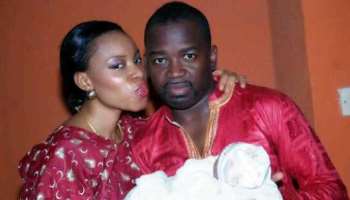 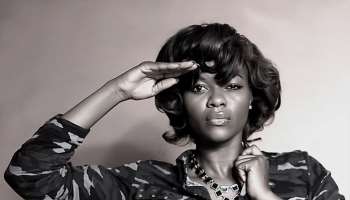 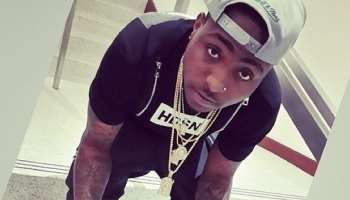 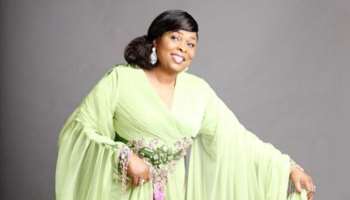