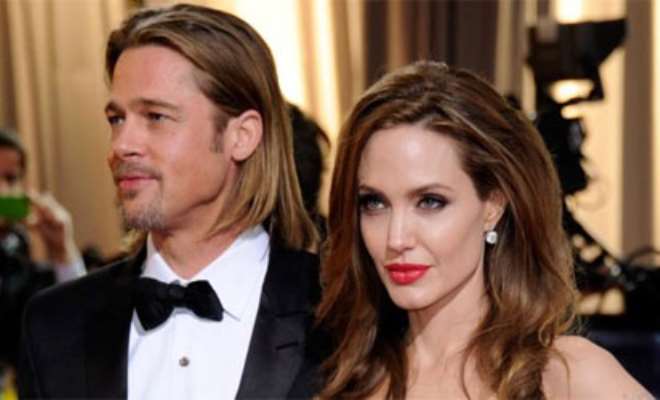 Angelina Jolie hired a private investigator to spy on Brad Pitt on the set of his new film amid fears he was having an affair with co-star Marion Cottilard, it is claimed.

Pitt has been at the centre of rumours for months about growing close to the French actress while filming “Allied,” prompting Angelina to act.

A source told the New York Post: “She hired a private eye because she felt he was fooling around with her on the set”

The film, which Brad and Marion shot in February in London, is based on a true story about two assassins who fell in love during a mission.

Remarkably, Brad and three-times wed Angelina met and fell in love on the set of 2005's Mr & Mrs Smith, in which they played married rival assassins who are unaware of each other's job.

And it seems the end of Brangelina was also played out on screen in 2015's By the sea which Angelina wrote and directed in which they starred as a couple with relationship problems. Jolie And Pitt

DEVASTATED
Marion, who is with 43-year-old actor Guillaume Canet, has yet to respond to the claims, but a source said she would be “absolutely devastated” by them.

The star, 40, is said to be expecting her second child with Guillaume, who she has been with since 2007. They have a five-year-old son, Marcel.

A source close to Marion's family in her hometown Paris said: “Marion and Guillaume are blissfully happy, and these kind of claims are not what Marion wants to be hearing.

“She's said that all she wants to do is to enjoy some quality time with Guillaume and their boy.

“Claims that she's now cheating on Guillaume with Brad will leave her absolutely devastated. This doesn't sound like her at all.”

Marion gave birth to Marcel, five, while still working extremely hard at her career, but she has recently indicated that she wants a 'quieter life', said the source.

“She guards her private life, and wants to enjoy more of it,” said the source. “All this fuss will be a huge shock to her.”

Marion, who turns 41 at the end of this month, has been hugely busy working on up four films this year.

A source close to her also denied the affair rumours to the New York Post.

Stunning actress Marion played Brad's wife in Allied, which tells the tale of an intelligence officer in North Africa, who meets a female French Resistance fighter on a deadly mission.

When the lovers reunite in London, their relationship is forced to deal with the pressures of war.

Unfortunately, it's alleged that Angelina was not happy with some of the romantic scenes.

Oscar-winning Marion is one of the most successful actresses in recent French movie history, and has built up a multi-million pounds fortune.

Her greatest triumph to date was best actress Academy Award for her portrayal of French cabaret singer Edith Piaf in the 2007 film La Vie en Rose.

It meant she became the second actress to win an acting Oscar performing in a language other than English.

Pitt is no stranger to growing close to his co-stars having been romantically involved or linked to several.

In 1995 he met and fell in love with Gwyneth Paltrow while on the set of Seven getting engaged before splitting two years later.

In 2005 he grew close to Jolie while filming Mr & Mrs Smith despite still being married to Friends star Jennifer Aniston.

Angelina is said to be upset over Brad's parenting skills and doesn't want him to have physical custody of their children, only joint legal custody, TMZ said.

Jolie has been repeatedly telling him that he is “not in his 20s anymore” as details have emerged of Pitt's boyish antics around the world.

On Father's Day earlier this year Angelina was in New York with Knox, while Pitt was in France at the Le Mans race.

On June 26 Pitt attended the Born-Free Vintage Chopper and Classic Cycle Show, where the actor was “getting up close and personal” with fans.

One insider at the time said that “seeing Brad at this event with all these woman has sent Angelina over the edge.”

The couple have been together since 2004 after falling for each other on the set of Mr, and Mrs. Smith – while Brad was still married to Friends star Jennifer Aniston.

A year later, they went public with their relationship but only tied the knot on August 23, 2014 in a surprise ceremony at their French estate, Chateau Miraval.

In June this year, the couple reportedly fell out over plans to put their Chateau Miraval property in the South of France on the market.

Pitt reportedly refused to part ways with the property, but she wanted to sell up to enable her to become a member of the House of Lords.

Reports suggested Jolie had been keen to become a peer from as early as 2014 – for that, she is required to be a tax paying UK resident.

Pitt owns a house in LA, but it is unclear whether Jolie holds any stake in it.

THE DIFFERENCES
A source said: “Brad's wild partying was completely at odds with Angelina's political aspirations. Their lifestyles were growing increasingly different, and with that, their lives were going off at a tangent until they had very little in common anymore.”

Jolie's political aspirations were sparked when she struck up a close working relationship with Baroness Arminka Helic after meeting as advisers to William Hague, and the pair started the non-profit partnership JP.D.H London together.

When the actress watched Helic take her seat in the House of Lords in 2014, she said: “She's been in many ways a mentor to me and she's an extraordinary woman and

I'm very, very honoured to be here today.” The pair are reported to “share the same vision”.

The same year, the Queen made her an honorary Dame to recognise her services to UK foreign policy.

In 2015, the actress, Angelina, gave her clearest hint that she was considering a career in politics to Vogue: “I'd like to be part of international work, and see where I can be useful, whatever way that takes shape. I still don't know what I'm capable of.”

Just under a fortnight ago, Jolie gave evidence at a Lords committee to investigate sexual violence in war-torn countries, telling heartbreaking stories about child rape victims.

Next year, Jolie will be a visiting professor at the London School of Economics when she joins Lord Hague as a lecturer at the university's Centre for Women, Peace and Security.

There, she will draw upon her experience as a goodwill ambassador for the UN Refugee Agency while teaching a course on the impact of war on women.

In legal documents, the couple's date of separation is listed as Sept. 15, 2016. 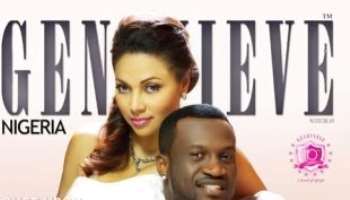 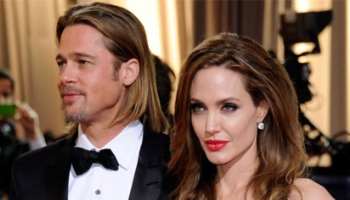 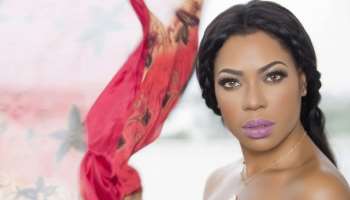 Yvonne Nwosu Finally Opens Up About Romance Relationship With Iceprince 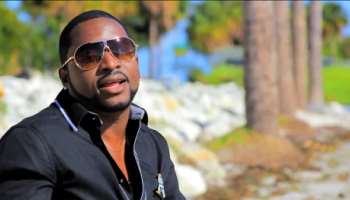 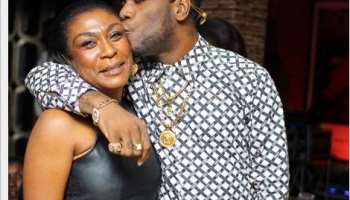 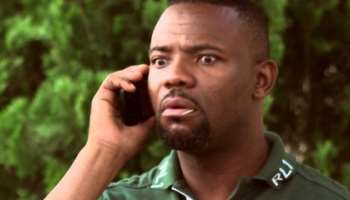 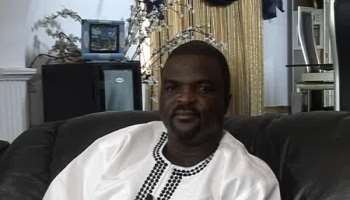 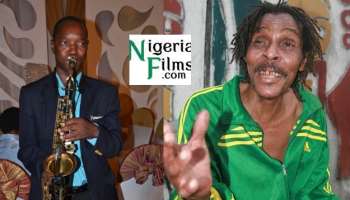 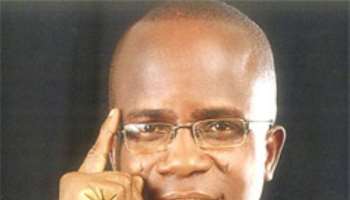 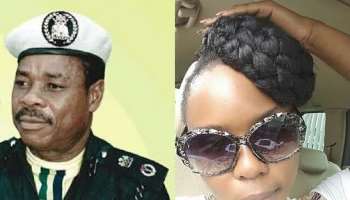 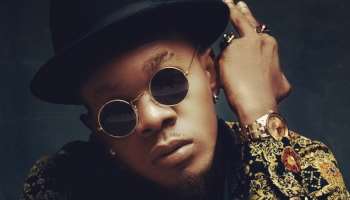 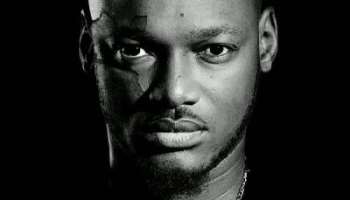