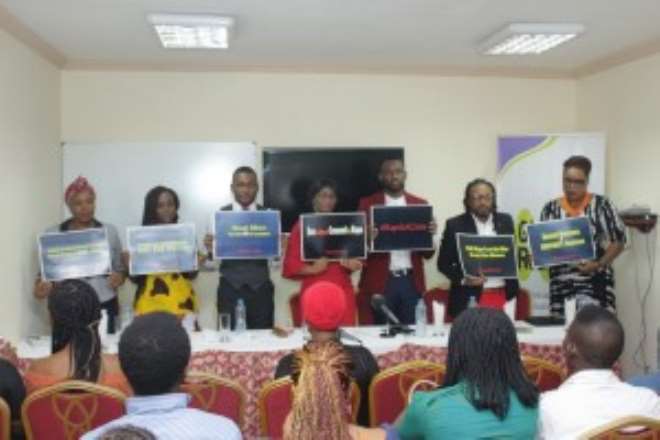 Nigerian Entertainers have teamed up with Global Rights, an international human rights organization to start a campaign to end s*xual violence in the country. These celebrities have agreed to lend their voices to raise awareness in a bid to fight the crime of s*xual violence in our society.

These persons have over time, been actively involved in advocacy campaigns against all forms of violence, they have a thorough understanding of the kind of influence the entertainment industry has on the Nigerian populace and they have decided to take the time out of their busy schedules to join Global Rights in curbing the menace that is, s*xual Violence. According to s*xual Violence facts, one (1) in four (4) girls and one (1) in ten (boys) will have experienced s*xual violence before they turn eighteen (18) and only about 5% of these victims will receive any help. Originally founded as an international Organization in 1978, Global Rights has a sterling reputation as a human rights organization which has worked in partnership with local activists to build grassroots movements that promote and protect the rights of populations marginalized because of gender, ethnicity, race, socio-economic status or disability. 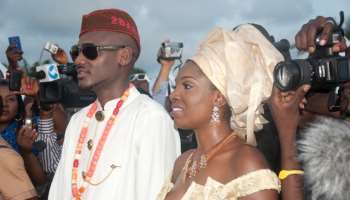 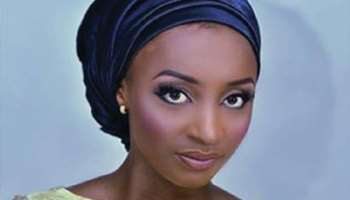 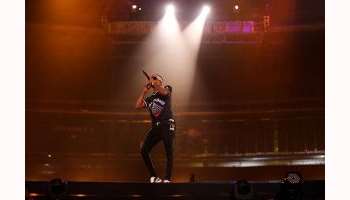 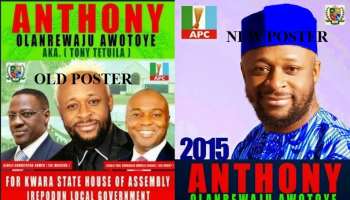 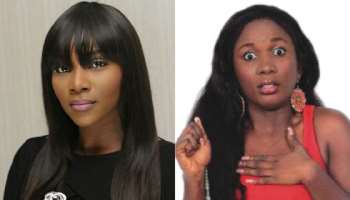 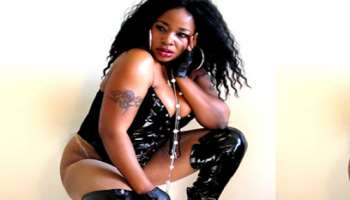 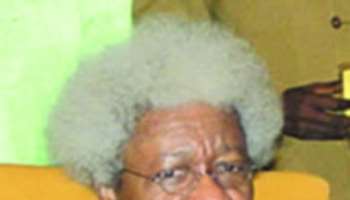 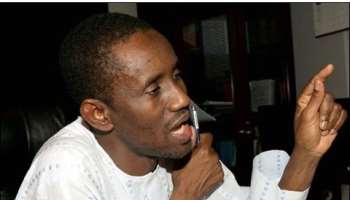 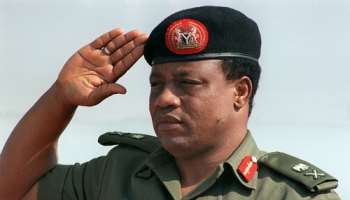 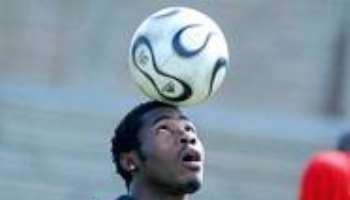 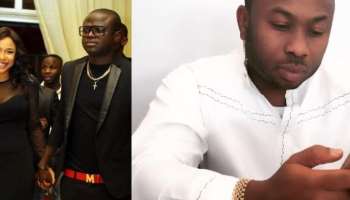 Amongs Tonto Dikeh’s Past Lovers, Who Do you Prefer? 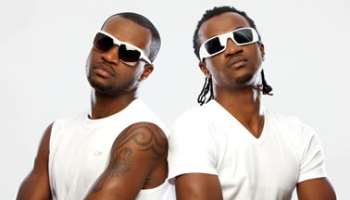