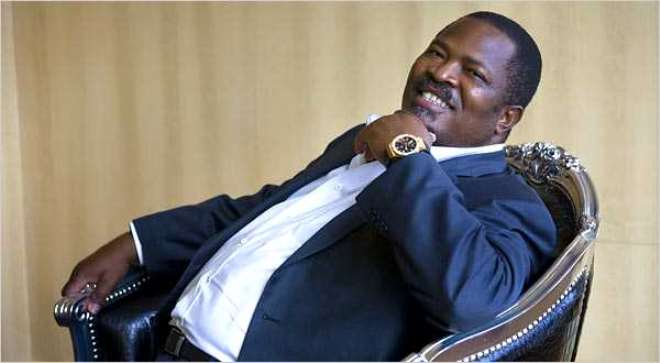 The publisher of Nigeria's national daily, ThisDay Newspaper, Nduka obaigbena is set to launch two new television stations. The well connected media mogul, according to a release, will kick start Arise News and Arise 360 TV stations in four cities around the world.

The stations will broadcast from Lagos, London, New York and Johannesburg reaching as far as Beijing and Rio de Janeiro.

While Arise News will focus on economic, political and social happenings, its sister station, Arise 360 will centre on entertainment and lifestyle contents.

The stations will start operations in March, 2013. 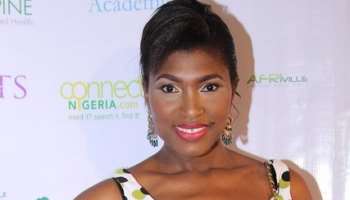 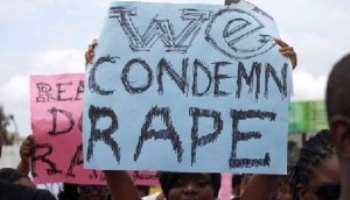 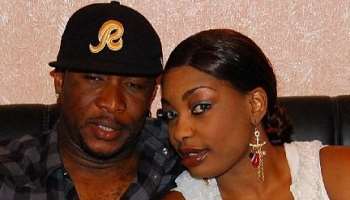 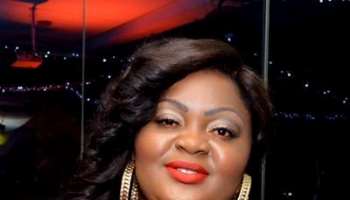 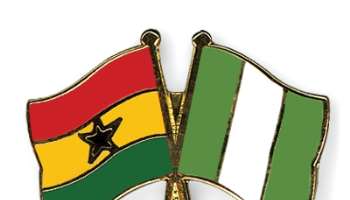 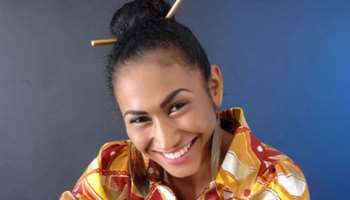 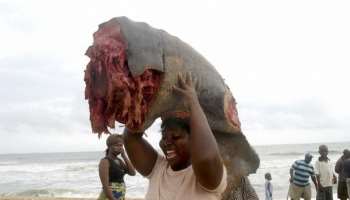 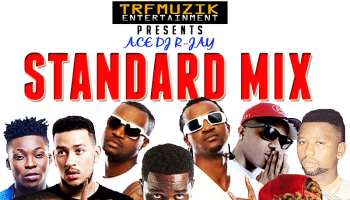 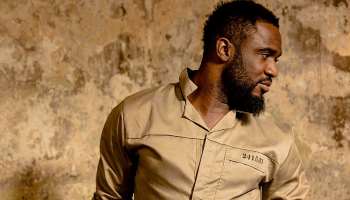 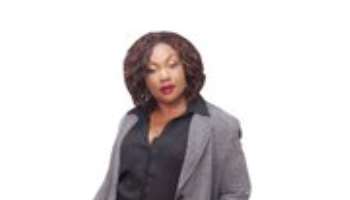 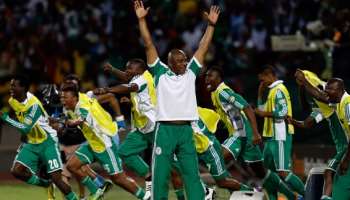 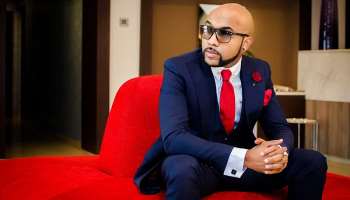