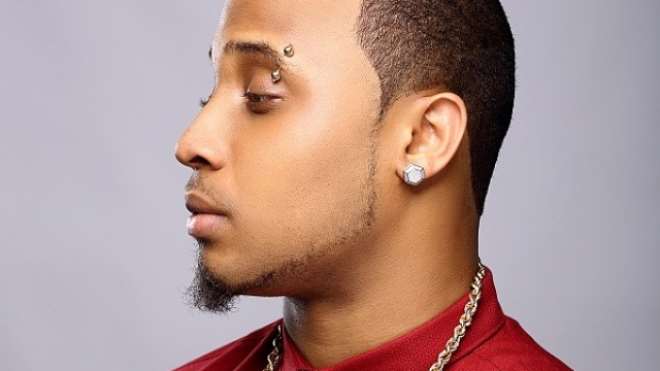 David's cousin, Sina Rambo has found a new love. The artiste who couldn't get a big break after so many attempt is diversifying.

Though he is known in the industry, but his songs are not really a hit that could classify him as one of the top Artiste in Nigeria.

The artiste that was speculated to be living under the shadow of his cousin's fame, has taken a bold step to add something new to his profile.

Many are surprise and at the same time asking questions, if the artiste is really walking away from what he is known for, or he is just taking a break while he tries other things.

He announced his new passion on a recent post which he tagged as his new found love. He obviously does not require anybody's opinion as he seems to be happy with his new love.

He wrote: "Directed by Sina, my new found love.Watch out for new visuals by yours truly. Do what makes you happy, no mind dem."