I Had An Affair With A Married Woman, Elikem Admits Finally 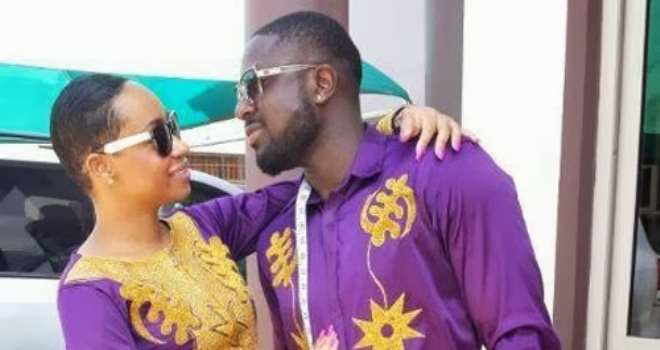 Pokello Nare And Elikem KumordziWe thought things were going to work out well between Pokello and Elikem, but things have fallen apart…Elikem cheated with a married woman and it destroyed his wonderful relationship with Pokello.

It all started when Pokello put up a number of a married woman Gloria Lamptey, who is the wife of Ghanaian football legend, Nii Ordarty Lamptey, who had been calling and harassing her over her fiancee Elikem..Elikem tried to get her to take down the post on instagram but she refused, so he was forced to call her out publicly, telling her she was wrong for publicly disgracing the woman.

“I had an affair with Gloria Lamptey for 4 years before Big Brother. I tried to start a new life with Pokello but it seems my past won't allow.To my fans, I apologise. I have to clear this situation ensuring Pokello I want her but she keeps getting calls and texts so we keep fighting.

“When Pokello is mad, no one gets through her. Yes, Gloria has made her life hell but the wat she reacts is just wrong. I'm not perfectThe truth must come out once and for all. Yes, I was young and had an affair with a married woman for 4 years. I denied media reports about it.

Pokello broke up with me 3 months ago because Gloria was harassing her. I fought to get her back and now it seems I can't win.