The Gauteng High Court in South Africa on Thursday granted a terminally-ill Cape Town man the right to end his own life with the help of a doctor.

In an unprecedented ruling, Robin Stransham-Ford was granted an order that allowed a doctor to help him commit suicide without the threat of prosecution or disciplinary action.

The 65-year old advocate, who is suffering from inoperable prostate cancer, was fighting for the right to end his life with dignity.

"The applicant is entitled to be assisted either by the administration of a lethal agent or by providing the applicant with the necessary lethal agent to administer himself," Judge Hans Fabricius said in his ruling.

Stransham-Ford had the backing of Dignity South Africa, which advocated the right of terminally-ill, mentally-competent adults to be able to choose an assisted death.

The organisation argued that the constitution allowed for the protection of its citizens from a "cruel, inhuman or degrading” death.

South Africa's Justice and Health ministries, the Health Professions Council of South Africa and the National Director of Public Prosecutions opposed the application.

Four years ago, another Cape Town man was charged with attempted murder in New Zealand for assisting his 85-year old terminally ill mother to take her life.

However, he later entered a plea bargain whereby he pleaded guilty to a lesser charge of assisted suicide, after serving five months of house arrest, he later returned to South Africa. 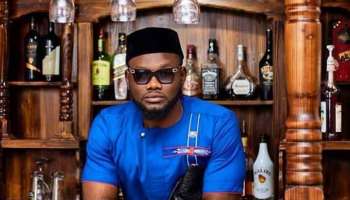 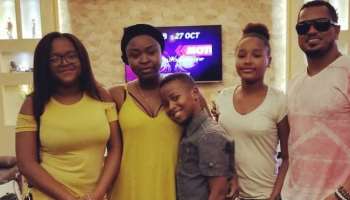 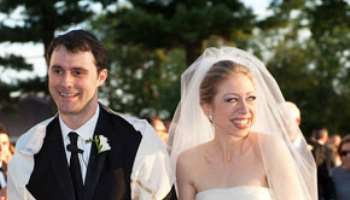 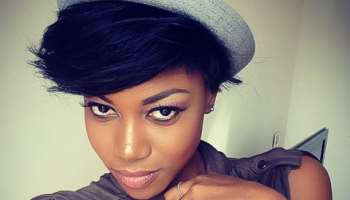 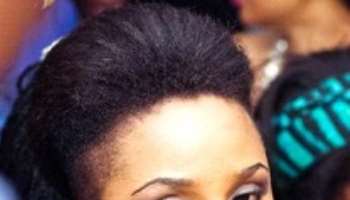 Maheeda Gets Diploma in Dutch Language 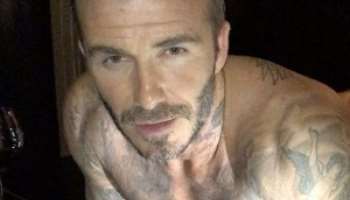 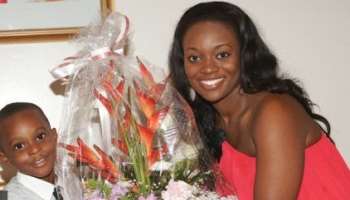 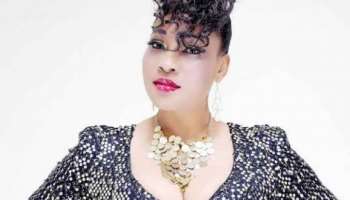 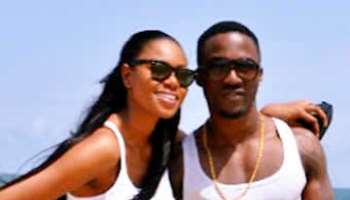 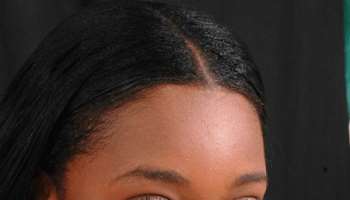 Appiah, the screen goddess from the gold coast 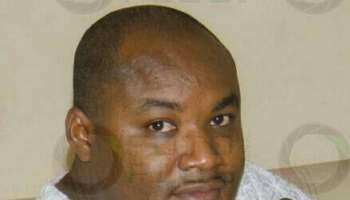 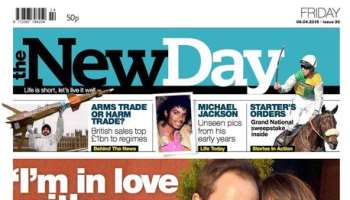 Mother and Son Deeply in Love and Ready For Babies