Why Former President Obasanjo Wants To Go Back To School 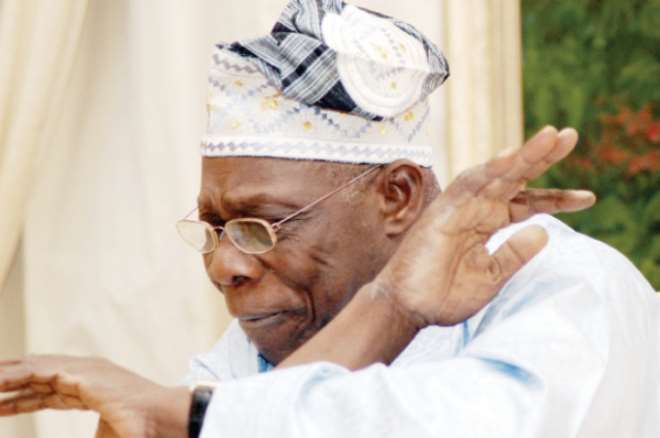 Education has no age limits or expiring date, that is what is proudly practised by Nigeria's former President, Olusegun Obasanjo, as he is set to go back to school.
OBJ as he is fondly called would be attempting to get a higher degree in Christian Theology.

Obasanjo will formally enrol as a graduate student at the headquarters of the National Open University of Nigeria in Lagos.

In 2009, two years after he left office, Obasanjo obtained a Post Graduate Diploma in 2009. He will now be working towards a doctorate degree, beginning first with a Masters degree.

Premium Times reached out to the former president who confirmed the news.

He said it was important for him to make some commitments towards achieving his aspirations in life.

“I'm going back to school because I have to have something to aspire to in every endeavour of life, I always aspire to something new in my farm. I do that in my international activities. I do it in my writing. I do it in the improvement of my academic work which helps to sharpen my brain and strengthen my faith.”

When asked how he was going to cope combining his studies with his tight international engagements, Mr. Obasanjo said he would take advantage of the flexibility of the National Open University's system.

“Fortunately, the Open University is flexible enough and I will definitely be able to cope. I was able to cope when I did the Post Graduate. I was also busy during the period,” he said.