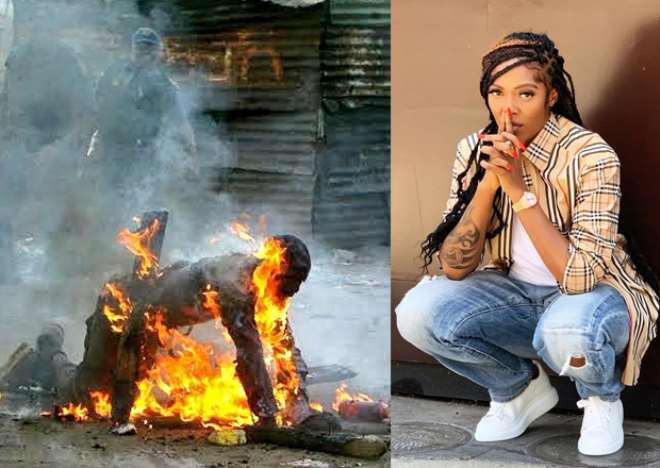 A foreigner being burnt alive in SA… Tiwa Savage

Tiwa Savage has cancelled a DSTV gig in Johannesburg, South Africa, following xenophobic attacks on Nigerian nationals in that country.

She was supposed to perform at the DSTV 'Delicious Festival' on September 21, but she has indicated that she would no longer perform as a show of solidarity for families who lost their loved ones in the xenophobic attacks.

South Africans have taken to killing other Africans in their country over claims that they are taking their jobs.

They target shops of these Africans in Johannesburg. The unrest reportedly began on Sunday when a building in Johannesburg’s Central Business District caught fire and collapsed, killing at least three people.

On Monday, the violence spread to the nearby area of Jeppestown before reaching other areas of the city such as Denver, Malvern and Tembisa.

Hundreds of people marched through the Central Business District, where videos shared on social media showed shops being looted and rows of burnt-out cars.

According to a BBC report on Tuesday, at least some 41 people were arrested after the march.

Tiwa described the killing of other Africans in South Africa as sickening.

“I refuse to watch the barbaric butchering of my people in SA. This is SICK.(sic) For this reason I will NOT be performing at the upcoming DSTV delicious Festival in Johannesburg on the 21st of September. My prayers are with all the victims and families affected by this,” she tweeted.

“Killing any one that is African are my people whether they are Nigerians or not,” she added.

“But yet I was booked to perform at the festival. This is a serious issue where NO ONE wins when blood is shed whether old videos or not. Issue needs to be resolved. We Africans (including South Africans) need each other,” Tiwa also said.

Tiwa joined a number of African celebrities who have condemned the attacks on other African nationals in South Africa.

“I wasn’t going to say anything, but now, I’m upset.

Action will be taken soon by all of us, equally against South Africans living on our Land too. This is not a Threat.

But then again, what will that cause, a division in Africa, when we are supposed to stand as one against the world, unity is supposed to be Key. I promise you that, even if West Africans and the rest of Africa leave South Africa. They still will not be able to get their lazy asses up and do anything worthwhile,” Ghanaian actor Elikem Kumordzi also said on Instagram.

“I lived in SA for 3 months on 2 different occasions, I experienced how the Southern Africans in the Big Brother House didn't like our guts and wanted us out. Even to the point where if a Nigerian song is played, people walk out,” he added.

On Tuesday, some Nigerians also allegedly attacked some South African shops in Nigeria in a bid to counter what South Africans are doing to other Africans in their country. Similar cases have allegedly been recorded in Zambia. 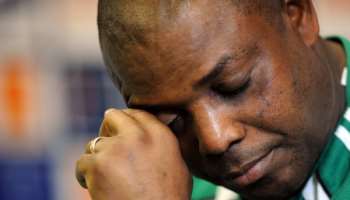 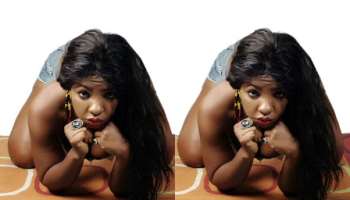 I Hate People That Don’t Know How to Kiss...Anita Joseph 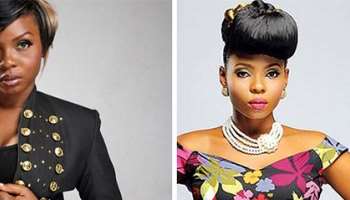 I Don’t Believe in Gender...Yemi Alade 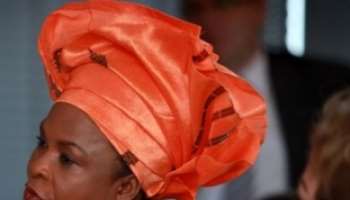 I will lead protest match to Chibok- First Lady 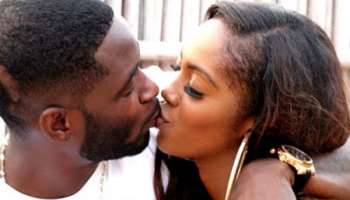 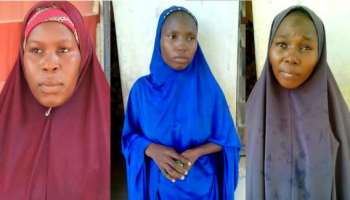 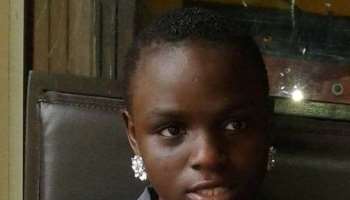 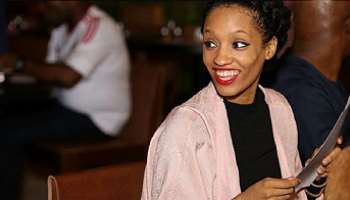 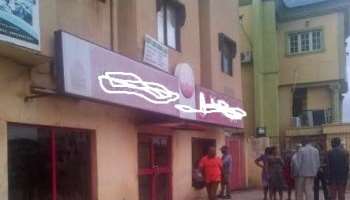