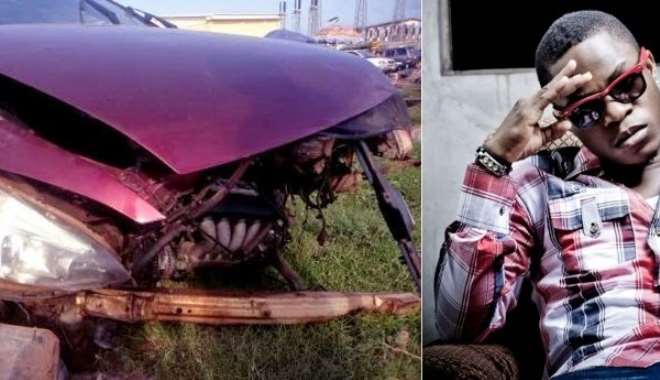 Top music producer, Sossick survived a ghastly car accident in Lagos recently. It was learnt that the expert in producing rap beats cheated death in the unfortunate incident, which made him to be rushed to a nearby hospital.

It was said that Sossick, younger brother to popular comedian, Owen Gee, was coming from the house of DJ Neptune in Lekki, when he rammed his Honda Accord 2005 model, which was reportedly badly damaged.

The accident occurred on Friday, May 30, 2014 and he was initially taken to a General Hospital in Lagos Island before he was transferred to Micel Hospital in Gbagada.

Sossick reportedly broke his leg in the accident and is said to be responding to treatment at the moment. 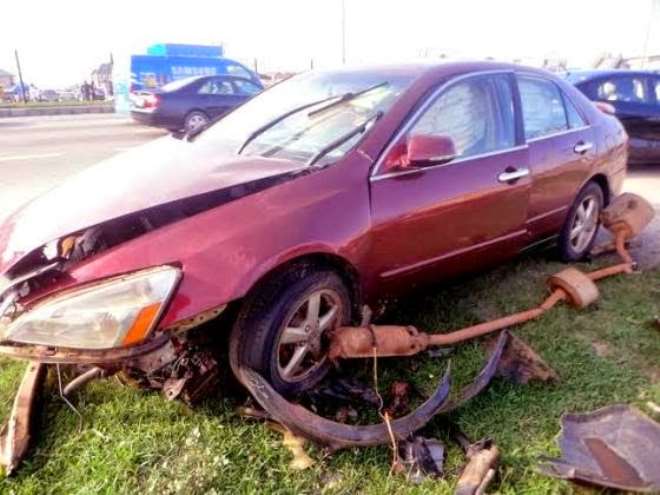 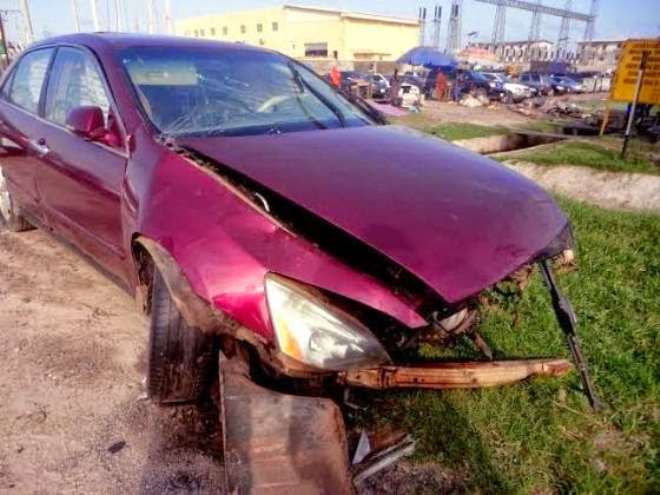 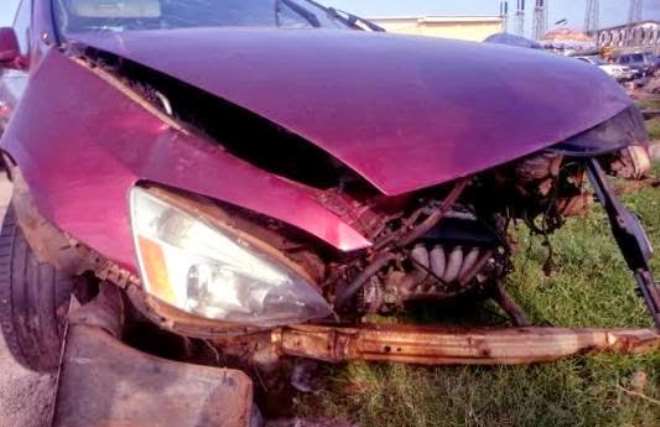