Nothing Wrong In Sleeping With Actress On Set—Movie Director, Aniedi Nova 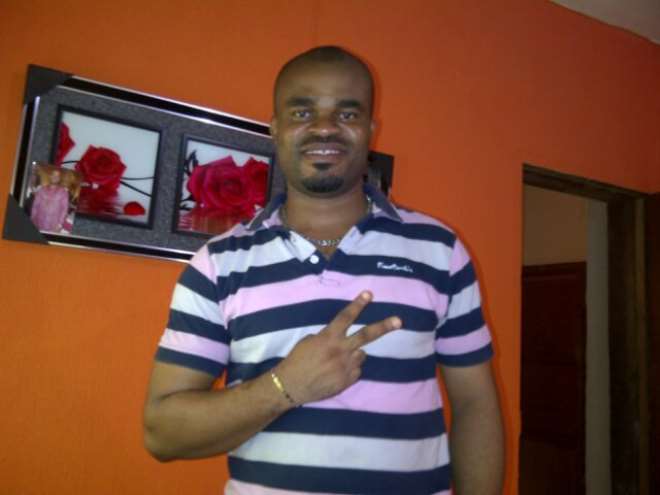 Nollywood director, Aniedi Awah Nova, has disclosed that there is no crime with a director having an affair with an actress.

According to the behind-the-scene man, the affair is always a mutual agreement because the people involved are adults. Except when it becomes aggressive, through cheap blackmail, then we can say it's bad.

Aniedi added that as a director, if he finds any actress attractive, seeks her consent and she accepts, they are good to have an affair.

"Anybody can sleep with anybody anywhere in the world as far as it's an agreeable venture. So, if I'm a director and I see an actress and I say I want to sleep with you and the actress agrees, I don't see anything wrong with that," he said.