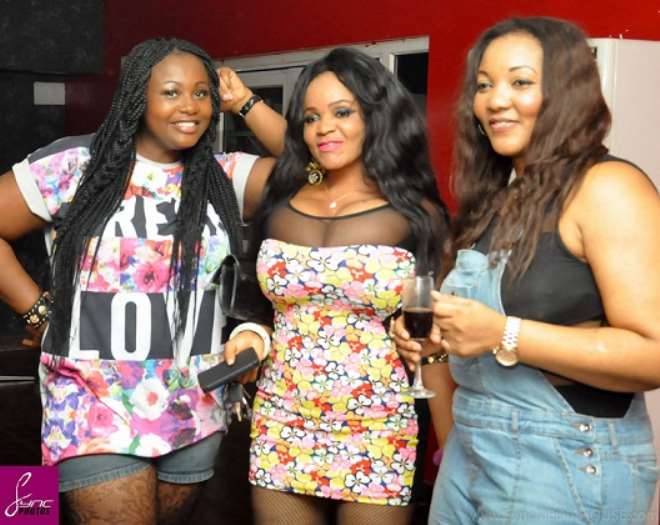 Delectable Nollywood actress, Adaora Ukoh celebrated her denim-themed birthday party with her friends on Sunday, 27th of April in Lagos.

After a thanksgiving service at the church, the 'Lekki Wives' actress was joined by her friends and colleagues in the entertainment industry to party with the celebrant, who was born in the early 80's. 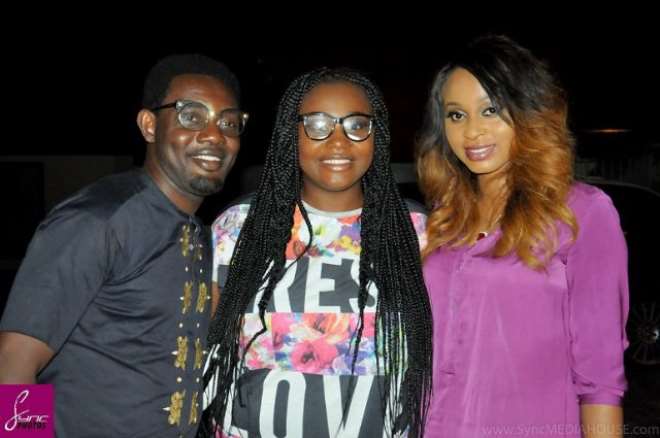 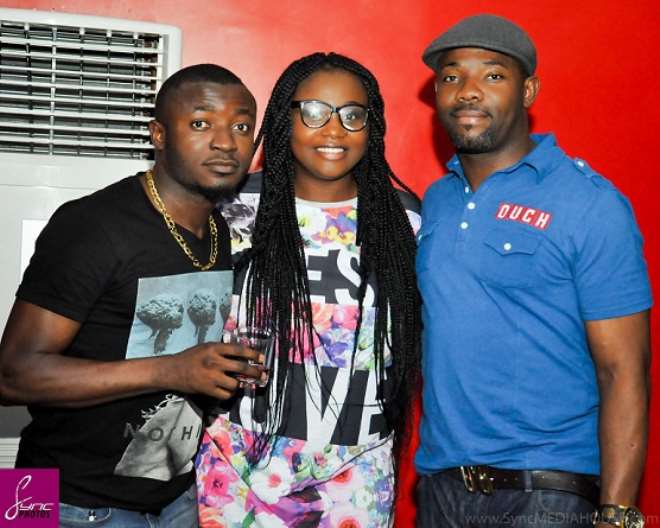 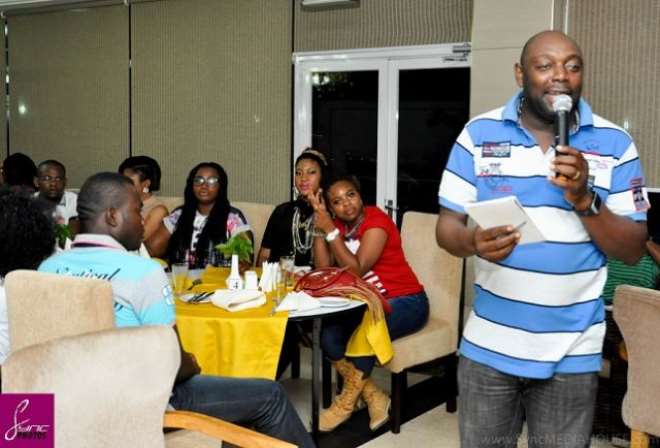 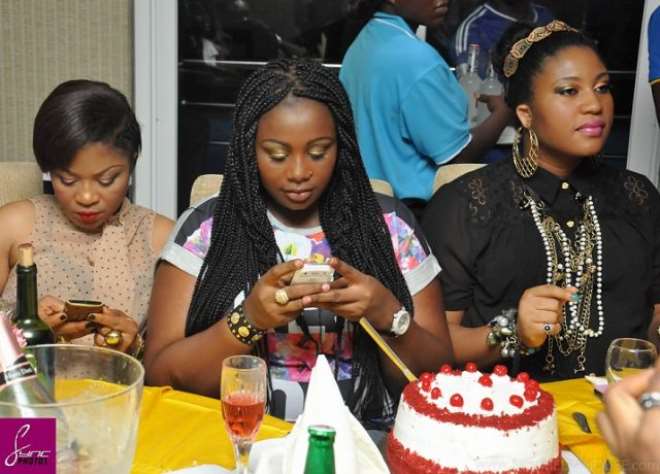 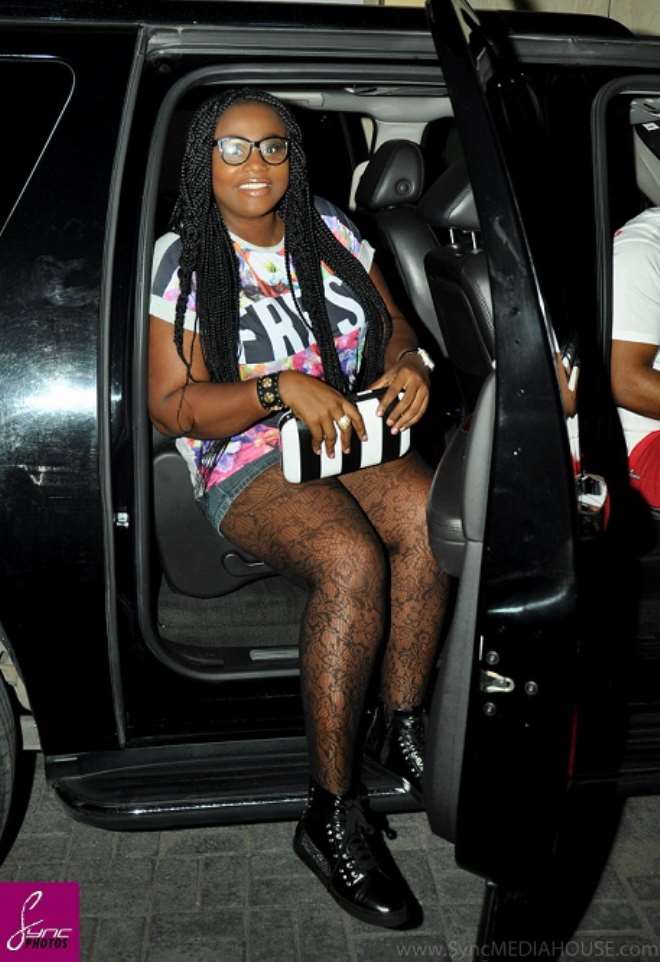 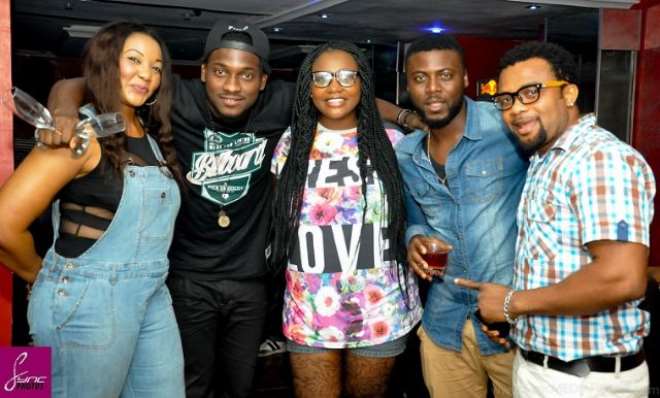 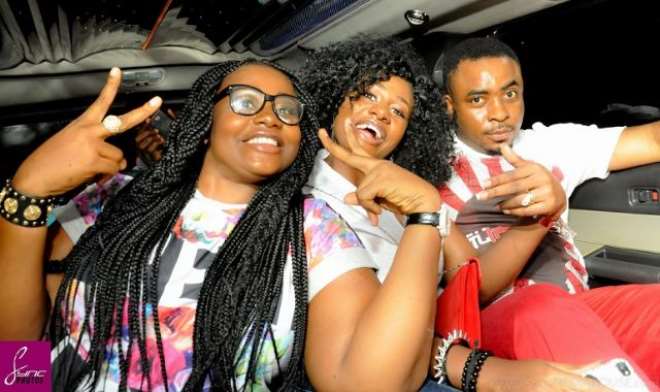 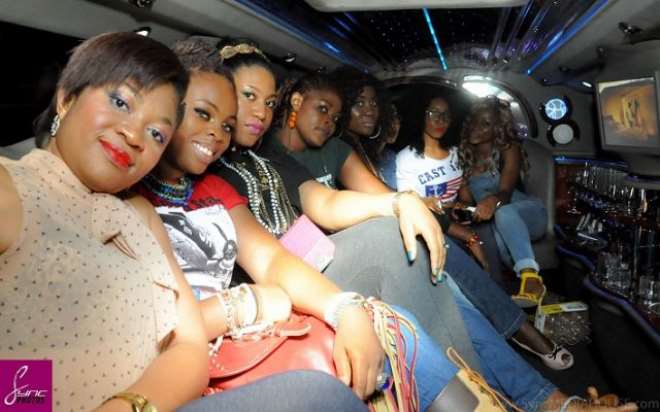 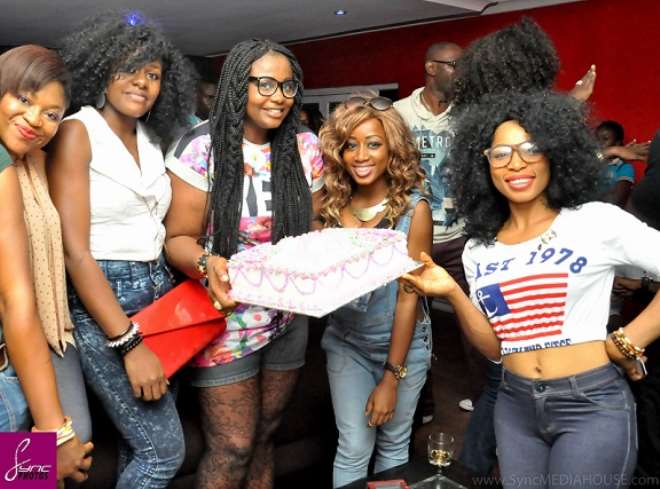 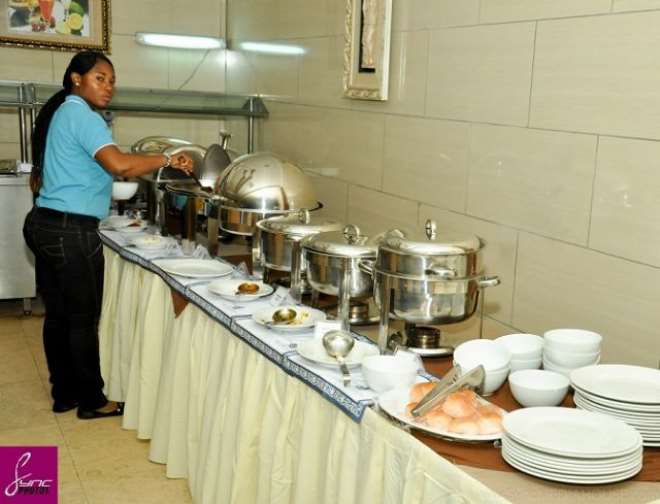