By Bola Dauda
Listen to article

Finally, those who were itching to see Tonto Dikeh make her debut appearance on stage were given a brief glimpse of her stage craft during the second album launch of Kas, the producer of her controversial songs recently.

Kas paused in the middle of his solo performance to ask the audience, if they would like to see the Nollywood star. The response was overwhelming and he came into the crowd and dragged her to the stage amidst cheer

At the launch on December 1, pop artiste Kas, brought up the actress-turned-singer to the stage and they performed their collabo, 'Sexy Whine' together to the admiration of all and sundry. 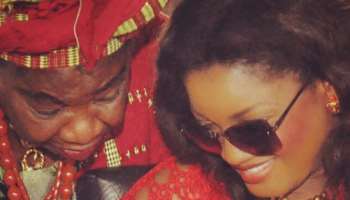 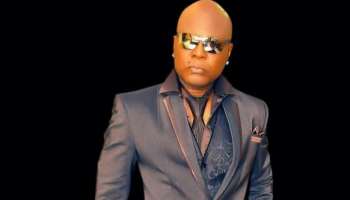 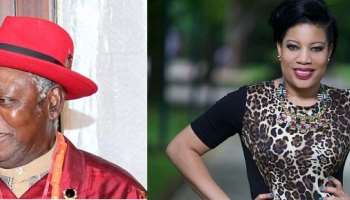 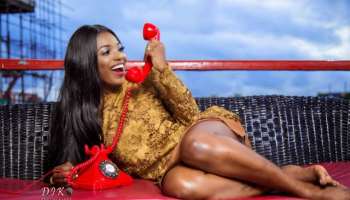 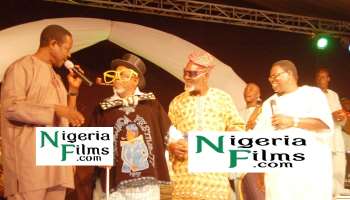 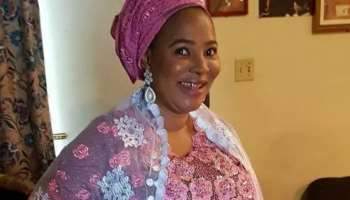 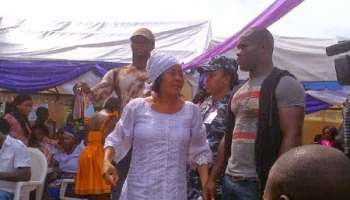 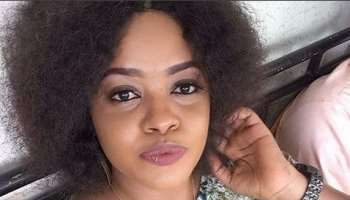 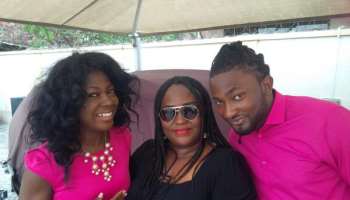 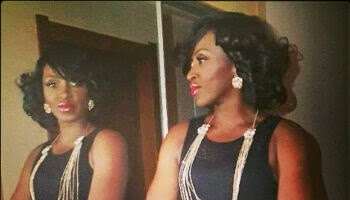 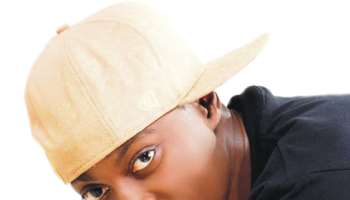 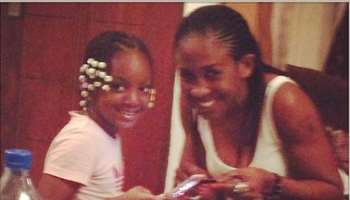