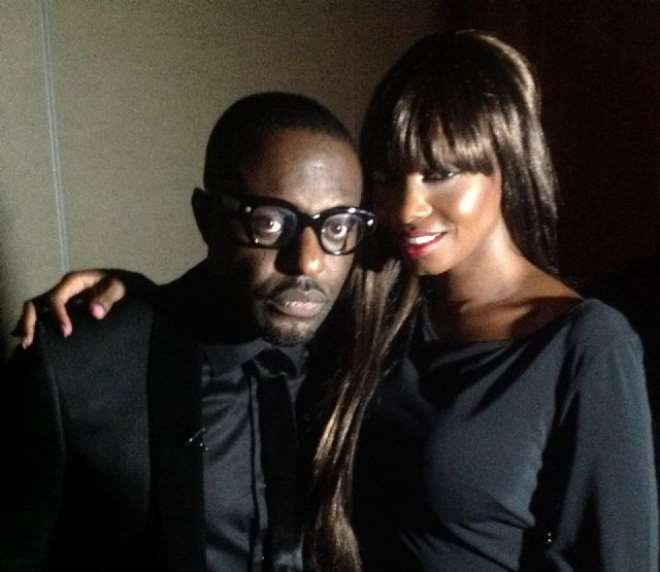 Like the popular biblical verse of Psalm 91:7 which states "A thousand shall fall at thy side, and ten thousand at thy right hand; but it shall not come nigh thee," Nollywood 'bad boy', Jim Iyke seems to have been the main person being referred to in that passage.

This is because while some cities were being devastated with Hurricane Sandy few weeks ago, Jim Iyke, who was in the US as at that time, was chilling with his Jamaican girlfriend, Ketura Hamilton.

Nollywoodgists.com was informed by a source in the US that Jim was not affected by the hurricane, which left many US inhabitants homeless and caused cut in power supply, telephoning and others. Instead, Jim was all with Ketura and having a swell time with her.

Both connected while Jim was in the US for an awards ceremony he hosted in October 2012.

Meanwhile, Nollywoodgists.com has learnt that Jim has been selected to receive an Excellence in Creativity (Film) Award for his outstanding accomplishments, character, integrity and the noble example he has set for both young and old in Africa and the world, as well as his support for the creative enterprise.

The presentation will take place at an award night marking the end of the forthcoming Anambra Book & Creativity Festival tagged 'This is Anambra', and with the theme 'Books, Creativity, and Knowledge for Holistic Development'. The five-day event is to be organized in Awka by Anambra Book and Craft Network and the Art Republic in association with other well meaning organizations and slated to hold from November 20-24, 2012.

The event will feature various activities and presentations by  seasoned and young artists, educationists, writers, publishers, literary and art critics, art lovers, filmmakers, craft makers, actors, poets and musicians from different parts of Africa and beyond in addition to a five-day exhibition of books and crafts. 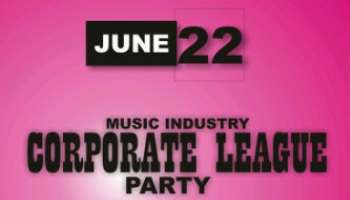 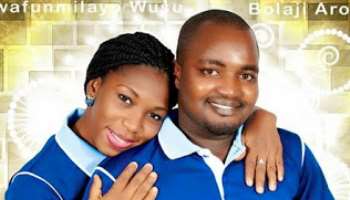 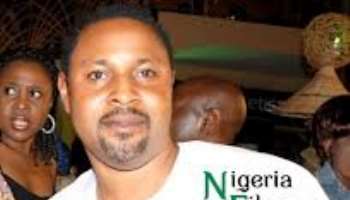 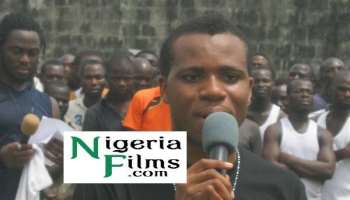 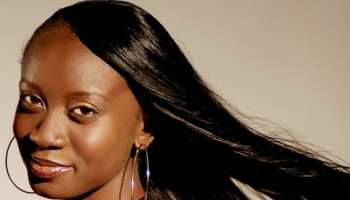 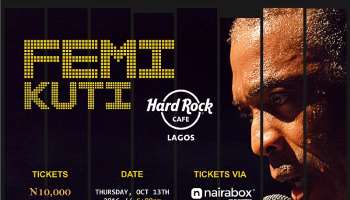 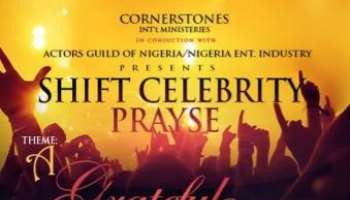 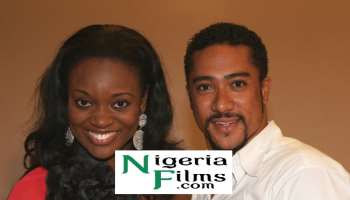 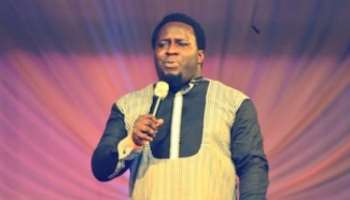 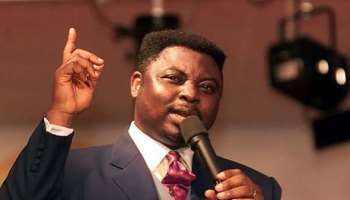 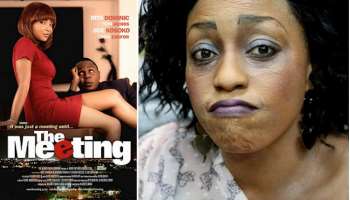 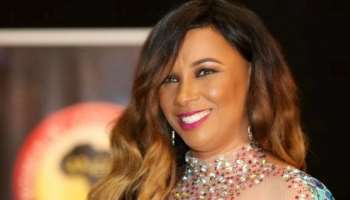