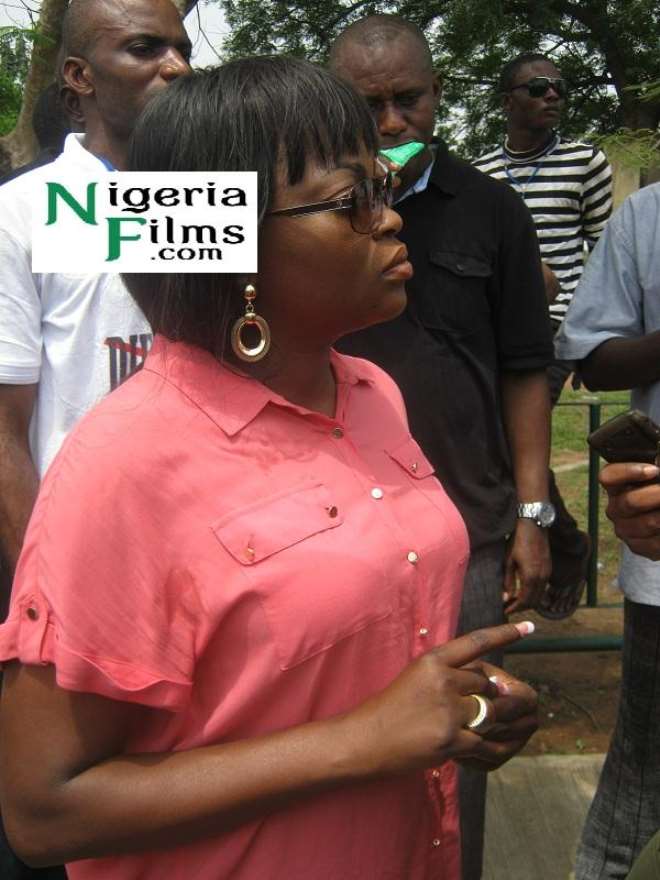 The top Nigerian celebrities would be in London this summer at an event heralding the age long event which started in Greece. The city of London would host the world in an Olympic Games starting in July, 2012.

They will carry the torch at an Olympic Torch Relay holding in Coventry on Sunday, July 1, 2012.

Controversial rapper, Eedris Abdulkareem was the first Nigerian artiste to bear the Olympic Torch. He achieved this feat while still signed on Kennis Music in his hay days in the music industry.

Funke Akindele is a top Nollywood actress who recently got married. Banky W is an RnB Nigerian singer.

Kanu Nwankwo is an ex-Nigerian football international and a former African footballer of the year. He is also an Olympic gold medalist, which he won in 1996. Yaw is a top Nigerian radio presenter with Wazobia FM, Lagos.

For these celebrities chosen, it would be a lifetime honour and privilege to add being 'a former Olympic Torch bearer' in their profiles. It shows they have had a good track career records. In all the top celebrities in Nigeria, they have been chosen to carry the Olympic Torch. Congrats to them all. 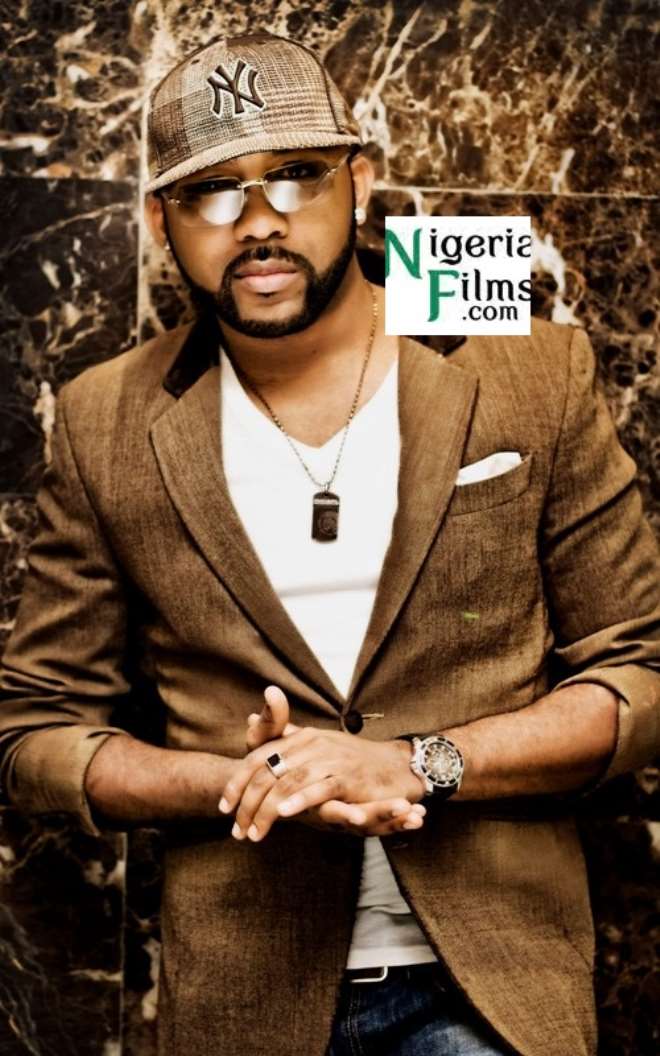 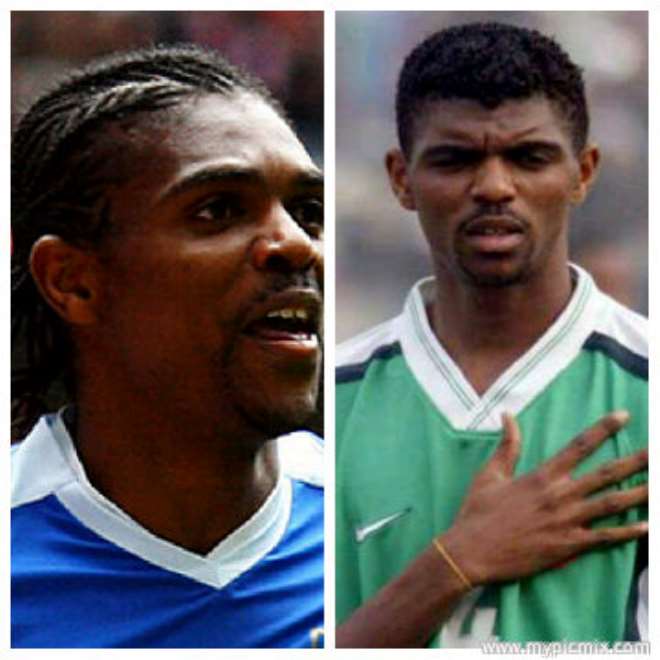 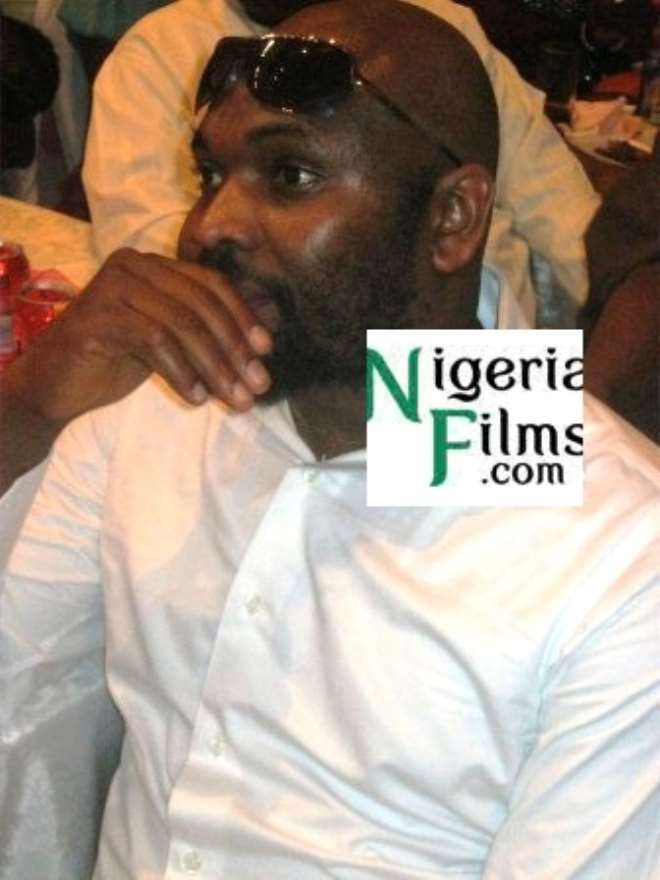 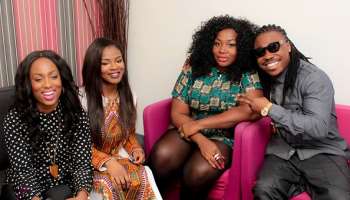 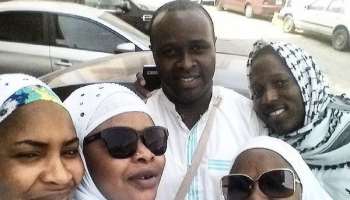 See What Our Muslim Yoruba Movie Stars Are Doing In Mecca 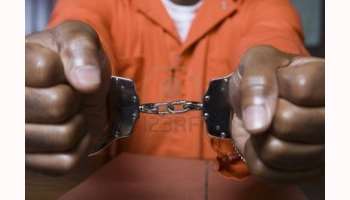 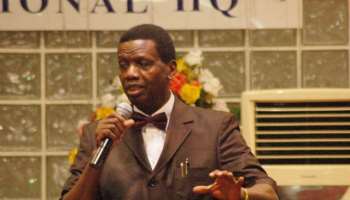 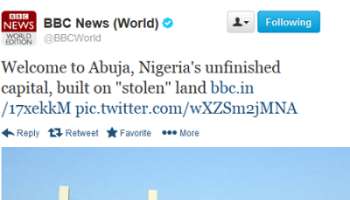 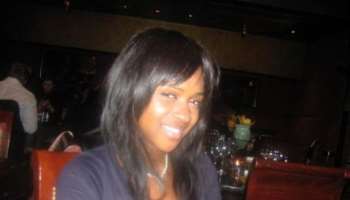 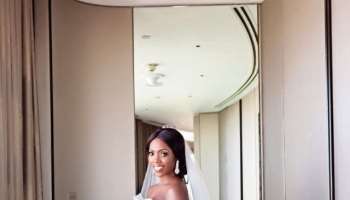 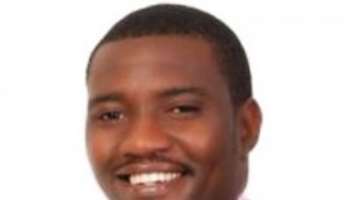 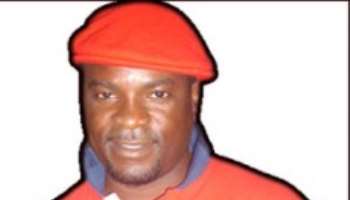 ‘Nollywood Is Not Competing With Ghana’-Totolos States 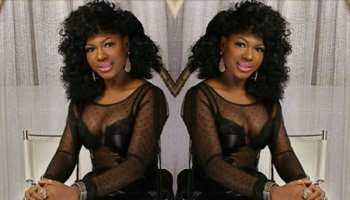 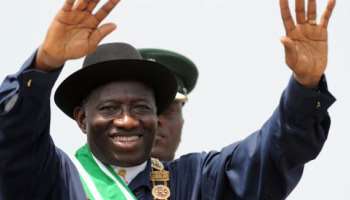 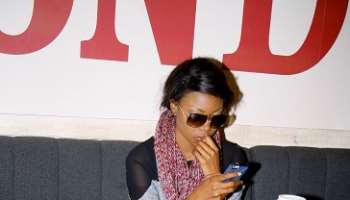