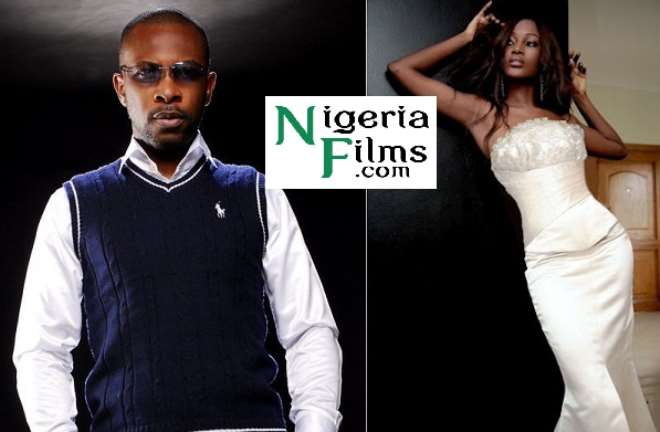 Micheal Ugochukwu Stephens popularly known as Ruggedman belong to the group of the hippest and finest rap artists we have in Nigeria.Ruggedy baba as he fondly called by fans has done well for himself winning awards and making cool money in the entertainment industry.

Ruggedman has dated some of the finest ladies in Nigeria.We all thought he was going to marry Isio Wanogho,the sweet model and ex-presenter with Soundcity spice channel until the story changed.

In his latest interview with Encomium, Ruggedman said , he will get married when it is time for him to do so. He also said people should leave his private life alone and concentrate on his music. "I appreciate their concern but believe me,I am more concerned about it than they are" he said

Ruggedman also said "Marriage is not a fashion statement.It's with death do us part.So, I am not desperate to marry.I believe that God's time is the best" 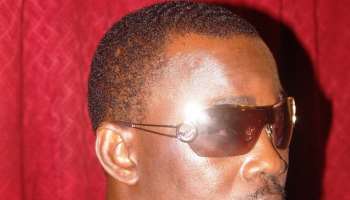 "All is Not Well with Me" - Pasuma Wonder Reveals 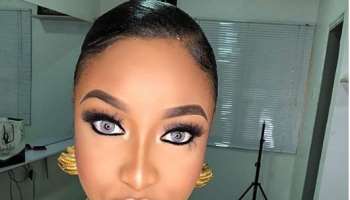 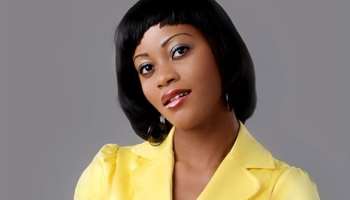 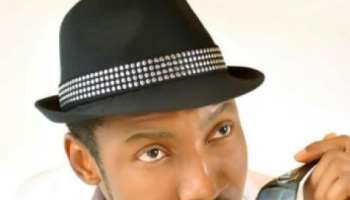 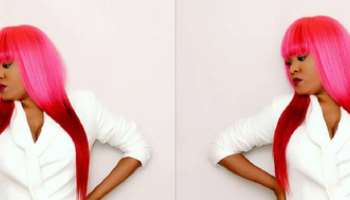 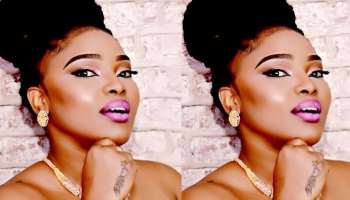 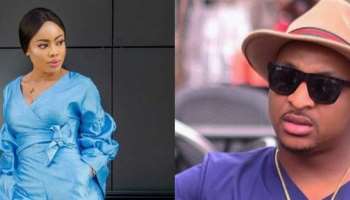 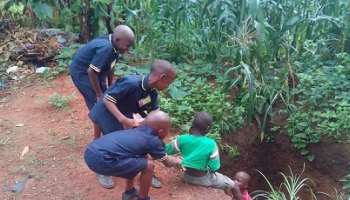 See Photos of Student Rescued from the Pit 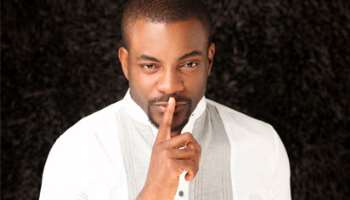 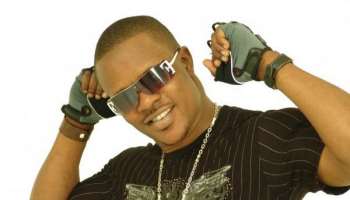 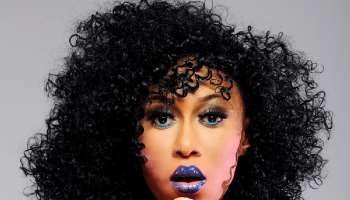 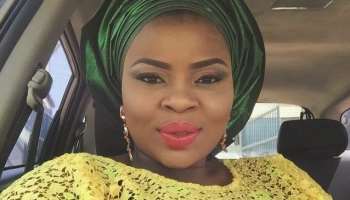 I'm an Independent Woman, No Man Can Control Me....Bimbo Thomas