I Am Not Dead But Alive**Mr Latin Tells Nigeriafilms.com [AUDIO] 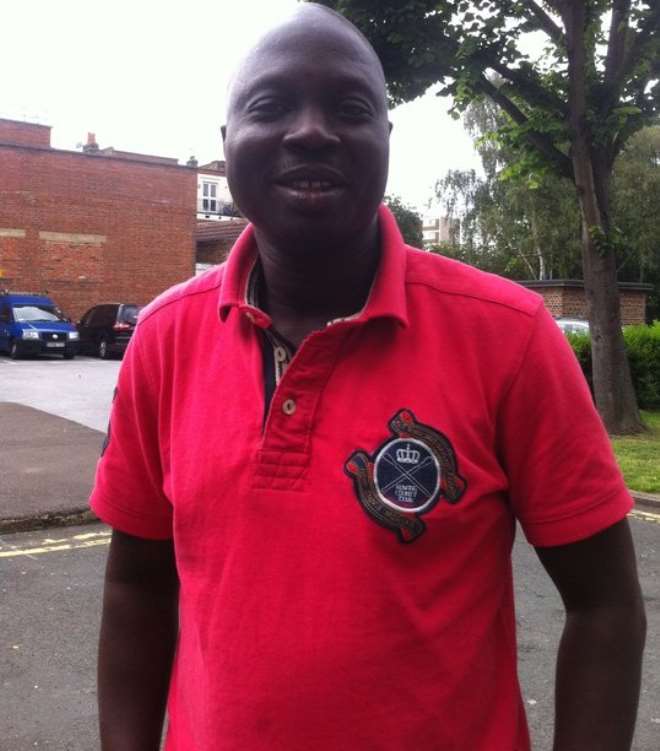 Just few minutes ago, Nollywoodgists.com placed a call through to Mr Latin to confirm the rumoured death story.

He confirmed that he is not dead but alive. He also wondered where the news story emanated from. He told Nollywoodgists.com that he would investigate the root of his death rumour.

When asked where he was, he said he was in his house at Abeokuta.

Also, his younger brother, Kola Amusan, who is also an actor, told Nollywoodgists.com that his brother is not dead as earlier rumoured.

He asked who wants his brother dead.

Just some hours before his rumoured death news, Mr Latin was active on twitter where he related with his followers on the social networking site.I'm Not Dead But Alive**Mr Latin Cries Out

Below is the audio recording of Nollywoodgists.com's conversation with Mr Latin after he was rumoured dead.