I got a call last week from Mr. Olaitan Iwalewa, a London based Nigerian businessman, who complained bitterly about how the wife of a top government official in Abuja deceived him into believing that she was single, started a relationship with him and spend several nights with him in his London home.

Mr. Iwalewa furthermore explained that he visited Nigeria to spend time with his woman only to discover that Ajoke Tolani, who is the owner of Bubble Boutique and Accessories in Abuja, is indeed a full-time house wife. He thus stopped the unholy affair. But there is a big problem now; the crux of the matter is what you will read below:

We gathered, a melodrama is currently playing out in the adultery scandal between the wife of a topshot at Nigeria Deposit Insurance Corporation (NDIC) and Mr. Iwalewa who is bitter after discovering that his beloved woman was actually a wife to another man. Their long rosy and romantic relationship has gone sour and the man seems ready for a showdown.

The woman is denying her “ex-lover”, while the man has everything at his disposal to prove that they were romantically involved in a serious relationship that could have been altar bound if not that he discovered she was married.

Mr. Iwalewa who before now had misunderstanding with his wife and separated was planning to make Tolani his second wife legally until he got winds last year August that Tolani was a married woman. “It was when I came to Nigeria last year that I got the gist at the hotel she lodged me when one of the staff whom I have been good to told me that the woman that brought me here is married and known by lots of people.

“Immediately I heard that, I was shocked and scared of my life. I had to leave the place and left for London. Since then, she has been begging me because I refused to pick her calls.”

Now, Mr. Iwalewa wants Mrs. Tolani Afolabi to repay all the money he borrowed her which is about 3,000 pounds for her business and another sum of about N800,000 which he gave to her to use to lodge in an account in Nigeria. He said he met only about N100,000 in the account.

While trying to cover her acts, Mrs. Afolabi had told a soft-sell magazine that the man was her pastor and used to pray for her whenever she's in London. But Mr. Iwalewa said it is a BIG lie. “I am not a Pastor, I don't know what she meant, she stays in my house in London anytime she's in town, I will provide you some of the text messages she has been sending to me including the one she sent when I refused to pick her calls after getting to know she is married.”

Anyway, below her some romantic SMS she sent to Mr. Iwalewa while their relationship lasted, as published in Global excellence, with her personal numbers:

I HAVE A BEAUTIFUL BODY,WHY WON'T I FLAUNT IT--ACTRESS UCHE OGBODO 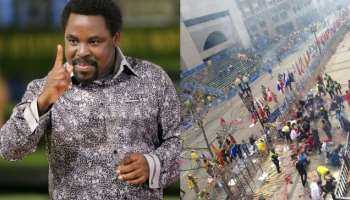 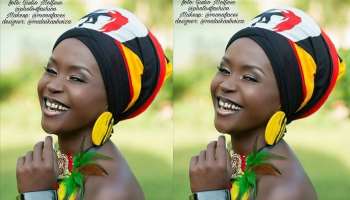 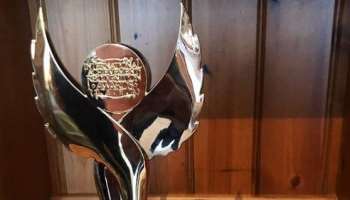 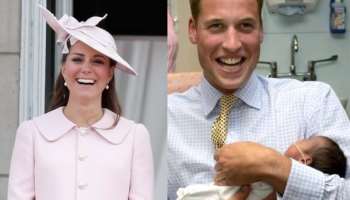 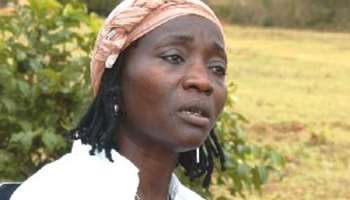 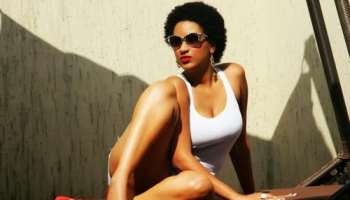 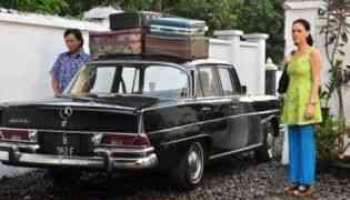 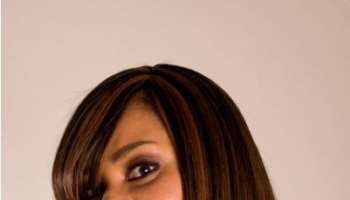 Nadia Buari Back In Love With Another Footballer. 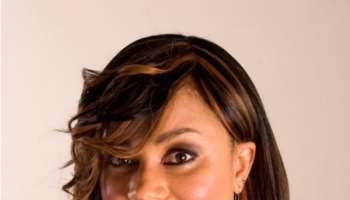 WHO IS AFTER GHANA'S HOTTEST ACTRESS, NADIA BUARI? 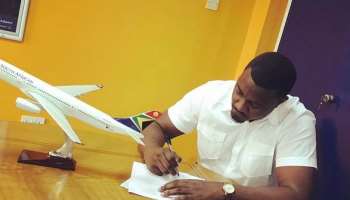 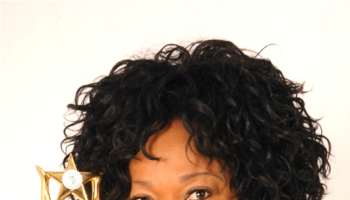 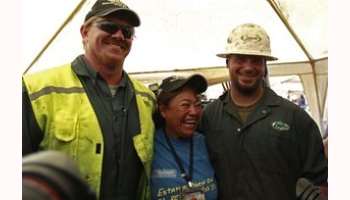