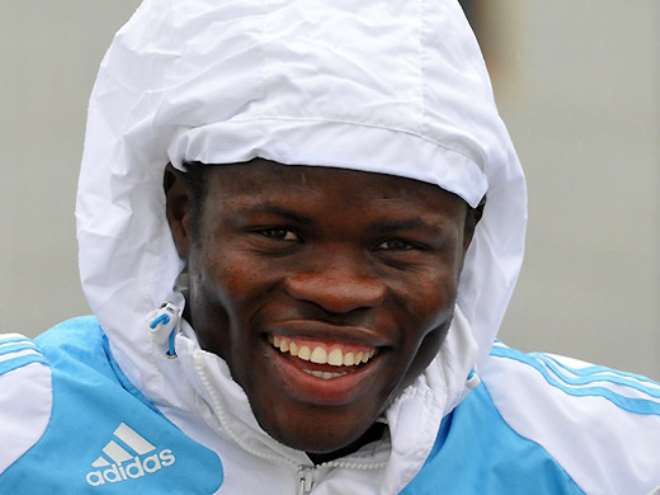 Just last weekend,the town was agog with the tale about prolific and brilliant Nigerian international,Taiye Ismalia Taiwo falsifying his age as a result of his alleged twin brother,who just turned 39.

Taiye's organization,Surprise Package Media and media representative of the immensely talented defender in Nigeria,have to come out to debunk the tales as untrue.

According to them,the tale is an outright lie and the figment of the imaginations of the broadcasters as well as the perpetrators.

Taiye Taiwo they say,has no living twin as his twin,who died while they were toddlers.

In the words of Taiye I don't have a twin brother,I've never heard of any twin brother since I was young,my parents told me from my young days that my twin,who is a female,had died while we were toddlers.I therefore don't where or why anyone would cook up such lies about me.

My father is still very much alive and he knows when he gave birth to me and all that,so I don't think I would want to join issues with anyone on my age or so called 'twin brother' as it is been speculated

Taye Ismaila Taiwo was born on 16 April 1985 in Lagos,Nigeria.He is a Nigerian professional footballer who plays as a defender for English Premiere League Club Queens Park Rangers,on loan from AC Milan.

He is well known for his powerful and accurate long shots,and is a dead-ball expert.

Taiwo's primary position is left back. 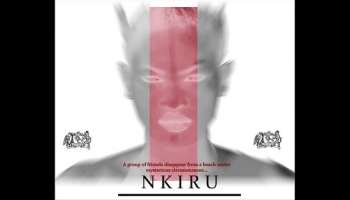 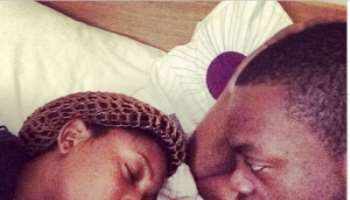 Yet Another Photo Of Olamide’s Love 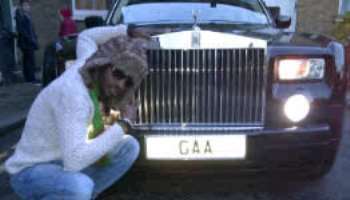 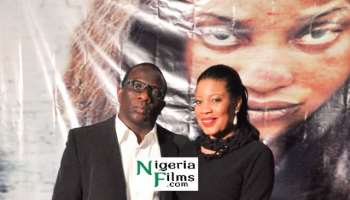 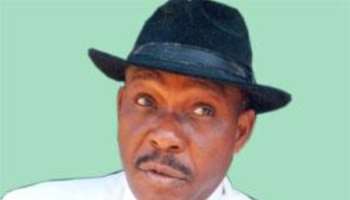 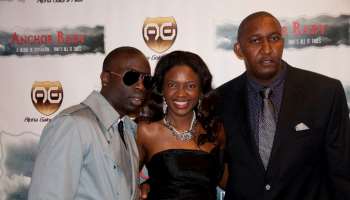 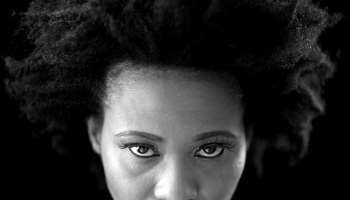 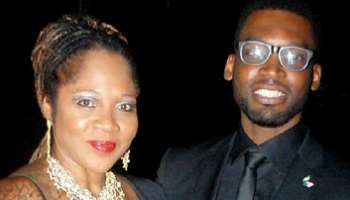 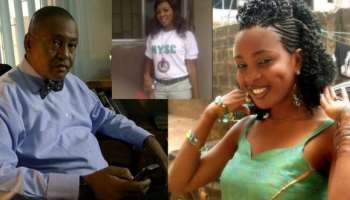 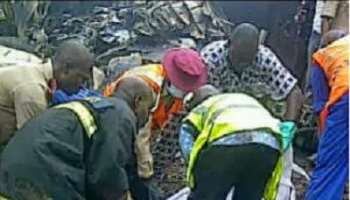 Remains Of Late Agagu Will Be Buried Today 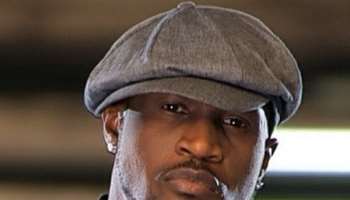 I Have Improved my Spoken English…Peter Okoye Brags 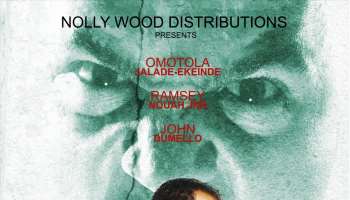