Between Tonto Dikeh, Cossy Orjiakor, Who Is Has More Controversies, Stunts 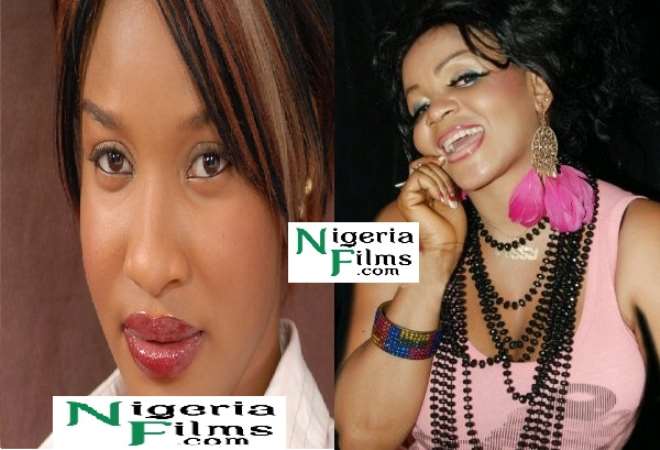 There is no doubt that Tonto Dikeh and Cossy Orjiakor are two controversial actresses in Nollywood.

Both have always been in the news for one controversies or the other.

Tonto pulled a stunt when she did a huge tattoo on her back, while Cossy receently released a picture online where she exposed her full b**bs with a bottle cap on her n*pples.

In your own opinion, who do you think has more controversies and stunts between Tonto and Cossy?