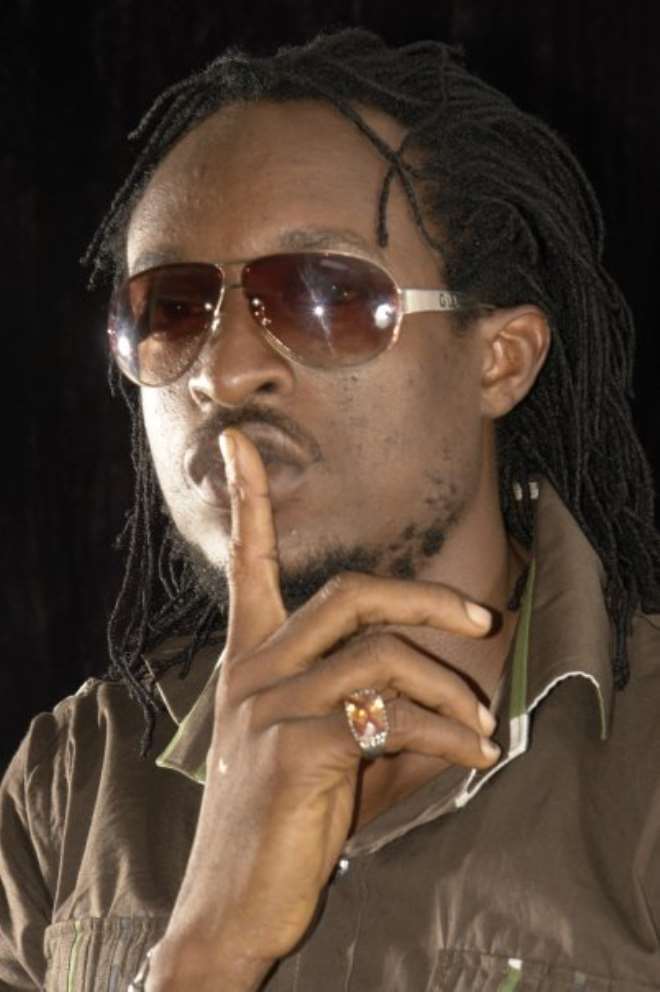 Exactly a year ago news broke that Ajegunle based controversial dancehall act Benjamin Ukueje,a.k.a Marvelous Benjy had wedded his Europe based Polish lover in a secret wedding in his home state,capital Yenogua.And weeks after that changed based,leaving the Olodi Apapa,Ajegunle,Lagos where he was born 30 something years to his own newly built house located somewhere in Iba and Igandu area of Lagos,where he floated a Beer selling spot.

But stories reaching us days ago have it that the Bayelsa born “fire burn dem” crooner is already in somehow cross road at the moment,which many are yet to know what he might be going through,at the moment financially since his music career is no longer booming as before.

One of the sources,who reveals this to us said that Marvelous for reasons best known to him has sold off all the furniture's,Bottles and other materials he was using to run the down town beer parlor he opened sometime ago in his residence at Iba.

He sold both the bottles,chairs,plates,cups and other things at a very cheap price to a friend of his who is a musician,he said he needed money to rent accommodation in Ajegunle divulged an insider, he said he no longer want to stay in Iba again,but has not tell us his reasons

Although our attempts to confirm this development from Marvelous has not materialized,as all the phone numbers of his we were having seemed not to be in use for now.But before this,our reporter has confirmed that Marvelous unlike,is now frequenting the Olodi Apapa Ajegunle where he used to stay before and even a times pass night there,as he was not doing before since he packed out to the Iba Estate area. 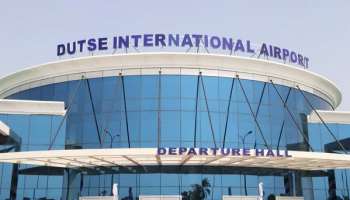 Who Will Manage this Airport? 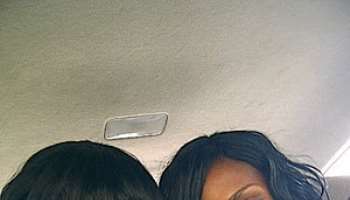 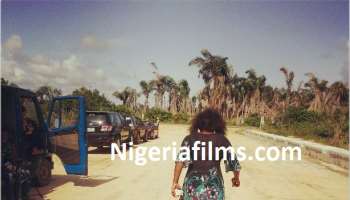 GUESS ME FROM BEHIND- WHO IS THE NIGERIAN CELEBRITY ACTRESS IN THE PICTURE ? 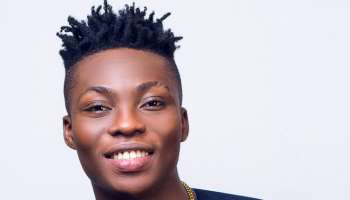 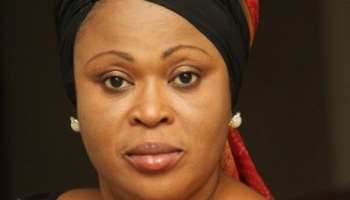 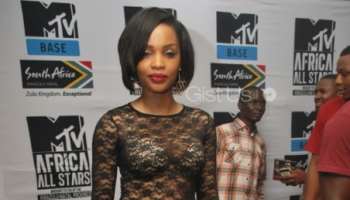 What Is Wrong With these Photos? 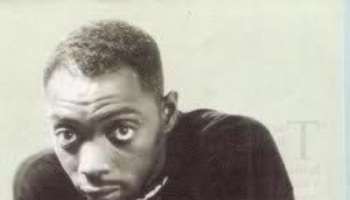 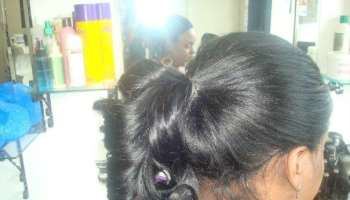 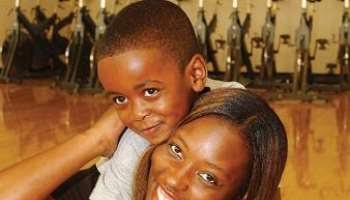 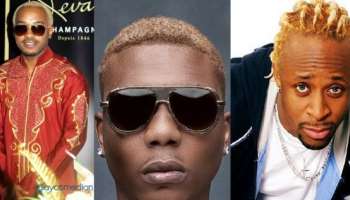 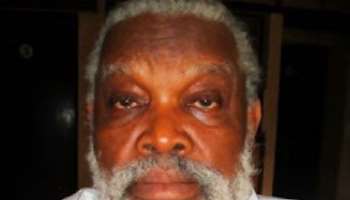 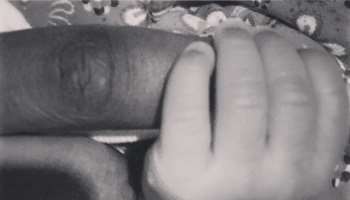 Is Davido Also a Baby Daddy?