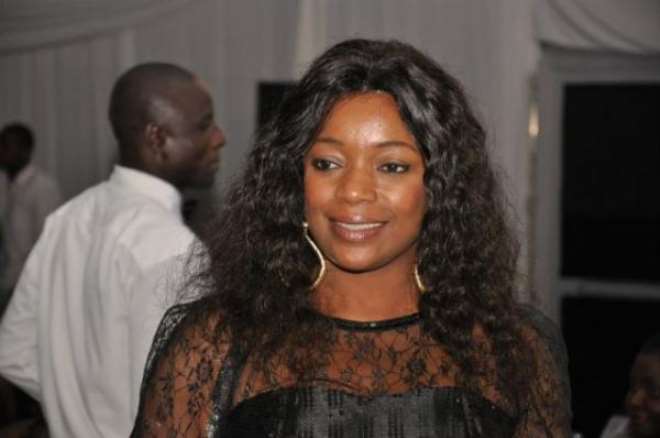 The planned OccupyNigeria nationwide protest in collaboration with the Nigeria Labour Congress (NLC) over the recent removal of fuel subsidy kicked off at the Gani Fawehinmi Park, Ojota, Lagos today.

The protest, which has remained peaceful, has different society groups coming together to show displeasure over the fuel subsidy removal by the Jonathan led government on January 1, 2012.

Speaking earlier, Nollywood actress, Bimbo Akintola, addressed the gathering by calling on total support from the masses to say no fuel subsidy removal.

“We no dey vex, no be vex matter, it is our right (the protest). For every one in your area, tell them to come out, it means we will all die of starvation [if fuel subsidy is removed]. Bimbo told the gathering.

“This is not about violence; it is about us saying no. enough is enough. Let's stand for our rights. Nigeria owes us because we are citizens of Nigeria. We don't have good basic amenities; we are tired and saying NO. Stand for your family and children,” she concluded amidst cheers from the protesters.

Also addressing the gathering was former Presidential running mate to General Buhari in the last general elections, Pastor Tunde Bakare, who said the protest is not about fuel subsidy removal but Nigerians saying NO to bad governance as practiced by the ruling party, PDP.

“This is not about removal of fuel subsidy but us saying NO to corruption by PDP. Third Mainland Bridge, National Stadium and Theatre, Aso Rock and others were all built by the Military, what has the PDP done for us?” Tunde Bakare queried. 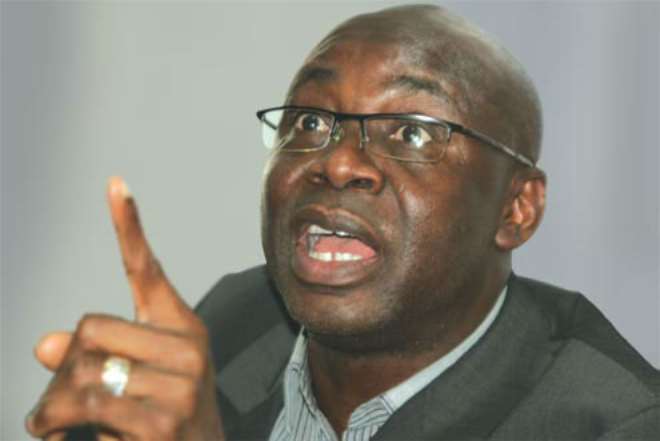