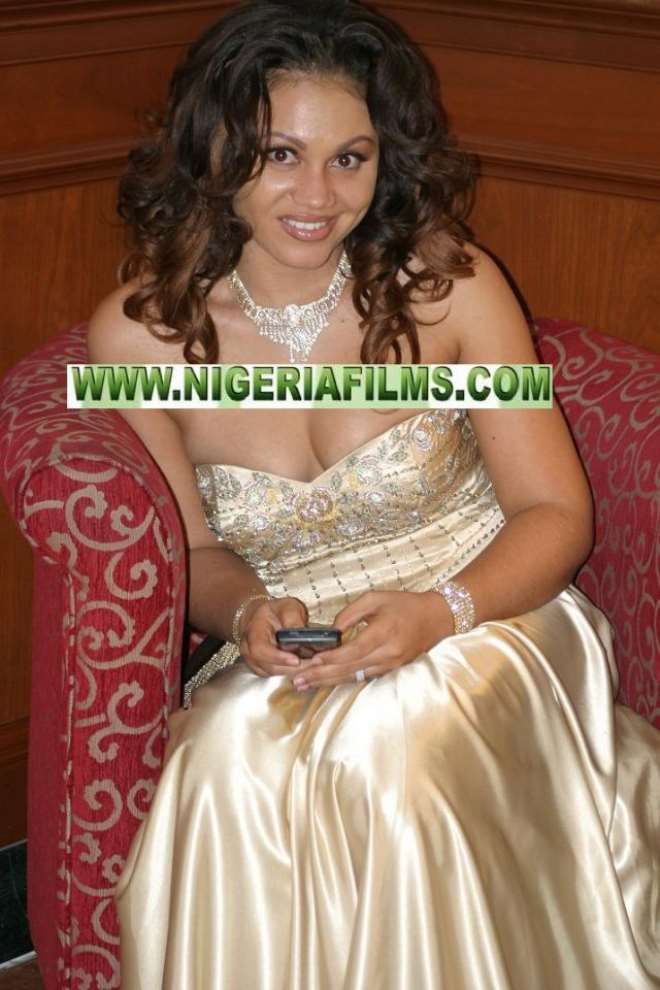 Jackie Appiah, Van Vicker, Nadia Buari, Majid Mikel; these names come easily to mind, they have dotted our screens for years holding their own alongside the likes of Nigeria's Desmond Elliot, Genevieve Nnaji, Ini Edo, and Jim Iyke. They are Ghanaian actors who have maintained a steady presence in the Nigerian film industry, winning the adoration of millions of Nollywood fans both at home and abroad. To opposing poles of opinion, their presence has either been welcomed or has been kicked against. From the 'patriotic' Nigerians protesting the presence of actors of another nationality infiltrating their beloved Nollywood, to the free thinkers who welcome change in whatever form it emerges, to those (like me) who remain largely un phased, the appearance of Ghanaians has done one thing, it has created a need to compare both country's movie industries to gauge which one is the would-be host and which one the parasite.

Once a seemingly cordial and mutually beneficial relationship, the collaboration between the Ghanaian and Nigerian movie industries has turned sour, news of levies and restrictions swirling over the industry and setting those concerned in frenzy. Worthy of its own Nollywood/Ghollywood production, the brewing blow-out between the industries has taken on proportions of classical family feuds with each side threatening attacks double that of their counterparts. Always one to dig deeper, I decided to look at the how's and why's, the making and the breaking of the Nollywood/Ghollywood alliance (Ghollywood is Ghana's own movie industry, (strange right! well it was a first for me too when I began researching the issue at hand). Anyway, varying accounts exist of how the entwinement between the Nigerian and Ghanaian movie industries began, while some say that Ghanaians have been involved in Nigerian movie productions since the inception of Nollywood, others believe that their presence is a recent development no older than these factions however agree on the fact that the Nigerian movie industry served as a launching pad for its Ghanaian counterpart. This was achieved through the appearing of Ghanaian faces in Nollywood productions with the popularity of the industry serving as a vehicle which launched them into stardom.

Internationally acclaimed and highly sought after all over the world, the reach and popularity of Nollywood need not be contested; a booming enterprise Nollywood attracts stakeholders from all over wishing to be a part of the excitement. Therefore Ghana's decision to tie in to the viable 'business' environment of the Nigerian movie industry was a smart move and one which successfully launched the careers of their foremost actors and actresses. Largely unsatisfied with appearances in Nigerian productions the Ghanaians borrowed a leaf from their host industry and set up their own- Ghollywood. To create a buzz around it, the Ghanaians started off featuring popular Nigerian actors in their productions in order to ride on their popularity.

Seemingly a working relationship, traces that the collaboration had begun to go sour started surfacing when the authorities of the Ghanaian movie industry issued a directive stating that no Nigerian actors would be allowed to work on any of their movies unless they pay a fee of one thousand dollars ($1,000), in response, their Nigerian counterparts quickly placed their fee for Ghanaians acting in Nigerian productions to two thousand dollars ($ 2,000). Highly dramatic and a tad bit unnecessary, it would be easy to egoistically (depending on what line of the fence you stand on) blame the other party, but in my opinion both parties have had an equal negative role in how badly the relationship has plunged. Citing the overbearing presence of Nigerians in their productions, the Ghanaian movie authorities believe that the Nollywood stars are hampering their own home grown talents from basking in the lime light and so in order to curtail this; they introduced the measure which has understandably set the Nigerian players in frenzy. The Nigerian side on the other hand has embraced the Ghanaian scene as a new and interesting change for Nollywood, therefore going to act there became the latest fad seeing numerous actors crossing the borders to show off their skills to the Ghanaian audience.

Now to dissect; given that the Nigerian movie industry is a self made, half baked albeit success, and that the name Nollywood is known all over the world and avidly consumed by Africans of all races, black Americans and Jamaicans and also that Ghanaians form about the largest population of consumers of Nollywood productions. It would only be natural that our actors, producers and other stakeholders to think that whatever turf they felt like invading was theirs for the taking. Now for the Ghanaians, in my opinion, they show a huge dollop of ingratitude to the assistance of the Nigerian movie industry, and I do understand that their movie industry is a business and needs to be run as such, but it would only show courtesy for them to be as accommodating as they could be, just for gratitude's sake.

Though reactions from Nigerians to the issue either lie between outrage or acceptance, one thing is for sure that the Ghanaian movie industry is rearing up to become competition for Nollywood, the die-hard Nollywood fans can shout as much as they want that it is impossible, but the truth is that a few years and a few hundred movies down the line, Ghollywood could be on the same level as Nollywood, if not better. Ghanaians also should realize that behavior like that can result in extreme odds, they may be competitive and gearing for a take-over, but you do not bite the hand that feeds you (until you are sure that you don't need it anyways). Apart from Ghana, Nigeria is going in to collaborations with other African nations like Liberia, so it may not be a deliberate effort in world domination but just a widening of horizons and a display of cultural acceptance. Just to be certain however, I think the Nollywood authorities should make their decisions with a measure of moderation and look before they leap.