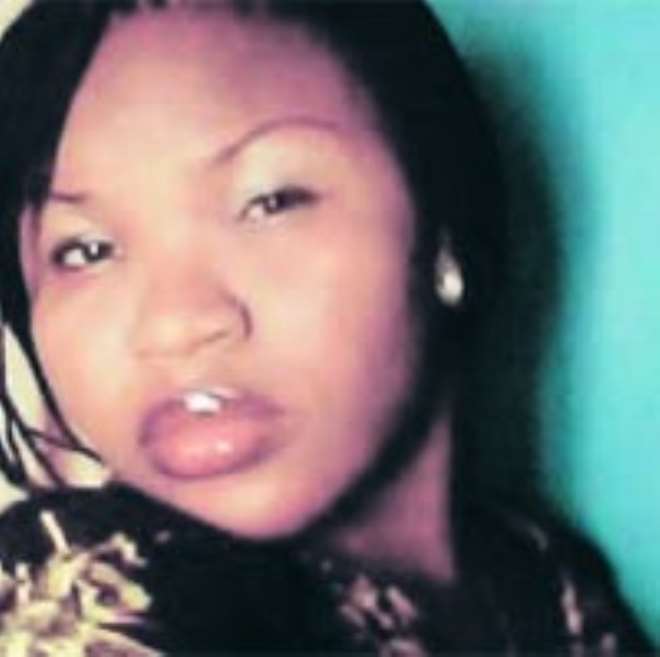 Beaches are well known for their cool and cozy atmospheric condition. The cool breeze that ooze from the waves of the sea soothes the spirit, soul and body. It also sends down sensual feelings through your spine and makes you yearn to be in the warm embrace of a loved one.

Little wonder people who visit the beach in the day for fun and leisure come in company of their spouses or loved ones.
Members of white garment churches use it as sanctuary and avenue to wash themselves of the many evil spirits, curses or spells supposedly heaped on them by the enemy.

During the day, our beaches could be seen as a best places to relax and watch nature take its course. You could cool your body with a shallow swim in the salty and wavy water.

But by the approach of the evening, things begin to change and take on an entirely different shapes right inside the beach.

The unpleasant smell of cigarettes, Indian hemp, marijuana and other kinds of drugs would dominate the once fresh and cool environ.
A first time visit to some of our beaches at night might get you knocked off by the heavy odour emitting from the chain smokers and hardened crimninals that have turned the beach to their hide out.

The men, now drugged and wild, sub-consciously go in search of women to take them to the highest clouds of sexual pleasure. They need not to go far, because our young girls are not left out in this sex-in -the beach foolishness.

There in the beach, I heard, that they have 'first class' set of call girls, 'economy class' and 'low class' prostitutes. Na waah o, so ashewo get grade?

The 'high class' whores are those patronized by top class men. And their prices are high, while their services are superb. They could do anything with you in the confine of their little huts, right there in the beach.

The 'economy class' sex hawkers are patronized by the middle class. While the 'low class have as patrons, the Area Boys, touts and even armed robbers, and the fee is rock bottom.

If men fit zip up and hold bodi, ashewo work go stop, abi no be so?

But in all, those who have in one way or the other enjoyed the ecstasy of sexual pleasure in the cozy environment of a beach have unending smile of in-depth satisfaction written all over their faces. If you have, you would concur with me on this.

I was stuck in the middle of two men who are working with a very prominent company on Victoria Island, Lagos, (hope you don't expect me to mention the name of the company), as they busied themselves revealing their sexcapades in the environs of the beach.
I met them through my wealthy uncle, who also works on Victoria Island.

I was amazed when my uncle sent me a text, inviting me to his little cocktail party last week.

At first I doubted, if he knew that the text was actually sent to me. Me? Why me? That was the question I kept asking myself. Actually, we've lost contact for over a year, yet he sent me an invitation to his top executive's party. Trust this old men, I never knew he had ulterior motive for his kind and wonderful gesture. Worried that I am still single and not making any move towards tying the nuptial ties, he tried to act as a match maker for me. Ha ha ha, I laughed at him when I later discovered his hidden agenda.

Trust me now, you know say Chichi no dey carry last. Sharp sharp, I started preparing in anticipation for the great party.

On the D-day, which was few days ago, I wined and dined with the men of timber and caliber. The party was held in a famous hotel close to the beach. The place was more like a paradise. It was indeed a place to be.

Sipping from my glass of wine, I became lost in admiration of God's wonderful creature. I couldn't take my eyes off the beauty and glory of the beach and its surroundings that night. I was viewing through the window, when two dudes dressed in well cut suits joined me.

They must have noticed that I was a first timer to such a reserved place, so they came to keep me company.

One said: “This place is beautiful and warmly. This is one place I don't like to miss every weekend. Its whole environment soothes me of all my worries and stress.”

The other concurred; he said “the coolness of the beach in the evening is so unimaginable. It fishes out some of my inner most sensual feelings and urges that I never knew I had. I don't miss out having a wonderful and fun-filled weekend with my babe.

A taste of sex on the beach side or its environs would convince you that the pleasure you derive afterwards is better experienced that imagined.”

The first guy also squealed that the first time he had sex on the beach at night, his sex partner was pleading for more because the atmospheric of the place made her so defenseless and yearn for more romp.

They were so engrossed in their discussions that they didn't even give me a chance to chip in my own observation.
Their main reason for sharing their sexcapades is one thing that I am yet to fathom.

Thank goodness for my uncle who saved me from the duo and their wahala. Uncle Chike took me and introduced to one of his colleagues' sons. He introduced him as Debby, and then he said we both have lots to talk about, while he excused himself.

Debby and I spent the whole night by the sea side, chatting and laughing like two old friends that just got re-united. What we talked about? It is a full gist for another day.

Sorry for digressing a bit, but all join. On the same note, some self acclaimed prophets commit all kinds of sexual abracadabra and brouhaha on the beach on the pretence of washing off curses, barrenness, madness, late marriage, etc from their female members or clients. The women are compelled to come and live on the beach for seven days and seven nights for serious prayers and deliverance.
Those ones who are so unlucky in bearing children conceive “miraculously” after several visits to the beach and countless 'firing' by the fake prophets.

You all know that anointing comes in different forms and quantities. The troubled woman is forced to fasting for seven days and nights. But at the end of each day, the baby angel anointed man of God, would sneak into the holy hut and anoint the awaiting woman with his 'holy water'; offloading all the semen in his system into the anticipating mother's honey pot.

Per-adventure, she didn't conceive within the seven nights of countless midnight' unholy visits and anointing, then it would be assumed that the embattled woman is probably under a curse, spell or that her sister-in-law, or mother-in-law, or brother-in-law, or father-in-law or that old woman in her village is against her marriage, and have as such tied her womb.

Not satisfied with the pleasure he derives from sampling the poor woman, the imitation prophet would suggest another seven days to enable him thoroughly sanctify and purify her of the supposed evil following her.

These men are always super studs disguising as men of God to deceive susceptible and help-seeking women, sucking them dry financially, physically and sexually and thereafter leaving them helpless.

The earlier our Nigerian beaches are purged of all sorts of abominable and unpleasant acts, the better for us