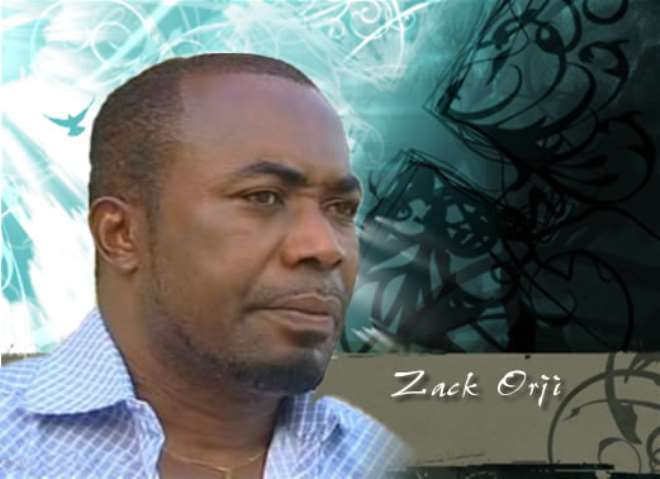 IT was really a show of shame when eminent Nollywood actors took advantage of a BBC programme to wash their dirty linens in public. The venue was Ojez Restaurant at the National Stadium, Surulere in Lagos and the actors involved were self acclaimed President of the Actors Guild of Nigeria (AGN), Emeka Ike and Zack Orji.

Trend'tainment gathered last week that the British Broadcasting Corporation (BBC) had sent out journalists to engage the Nollywood practitioners on their popular TV/radio and online programme Have Your Say and the focus was on Nollywood and some actors were invited for the programme. When the programme which was broadcasted live started, Emeka Ike introduced himself as the AGN president and when it came to Zack Orji to do his introduction, he stood up to announce to the whole world that Emeka Ike is not the president of the AGN and that Segun Arinze was the president to the chagrin of the audience.

It would have turned into fisticuffs if not that the audience had to make them realize that it was a live transmission. It would have been different if the actors and actresses targeted by BBC had made an appearance but they demanded to be paid to which BBC dropped them.