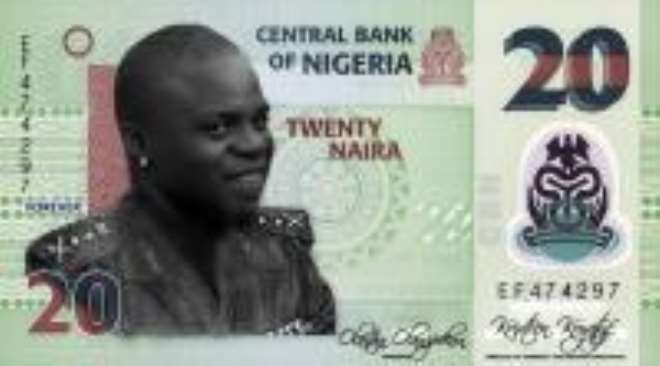 Fans of the late rap king DAGRIN would be thrilled that his third album may be released soon.

According to report, finishing touches are being put to his latest effort by his management to release a compilation of his unfinished works post-humourously.

The late rapper's Manager Tunde Peters, under Edlyne Records who is presently in the States with Late Dagrin's Label mate-DJ ZEEZ taking some time off, has said that the late Akogun may have been buried but his works will keep his dreams & hopes alive.

The album which we learnt is to be titled 'D INVISIBLE BULLET PROOF" will feature hits like "IF I DIE" & other great joints.