Goya Menor Fires At Portable And His Fans 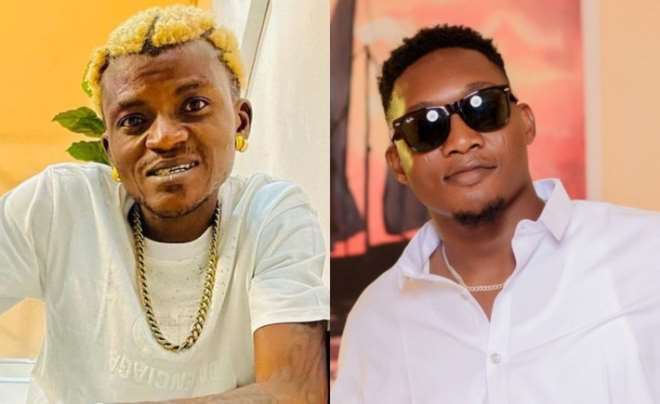 Up and coming singer, Goya Menor is already going toe-to-toe with portable in argument. He gives it back hot to Portable and his fans who are trying to demean his personality.

It's no doubt that after the Headies night, Goya and portable have been having things unfriendly with each other owing to the fact that Goya emerged the winner of the street best artist.

In the heat of the argument between the two artiste, some fans who are on the side of Portable told Goya not to allow Portable to catch him offline.

Goya Menor has in a statement reacted to the fans by warning those advising him as he dared Portable to repeat what he has been saying online if he sees him in person and watch what happens.

He added that the Zazu singer’s madness is not up to 1 per cent of his.

"Craze Dey pass Craze, Portables. His madness is not up to 1% of my own Madness,” he said.

He suggested that it makes no sense to compare him to Portable who cannot even boast of a kindergarten result. In a different portion of his post, the music star made it clear that he has more class and would never be found fighting dirty. 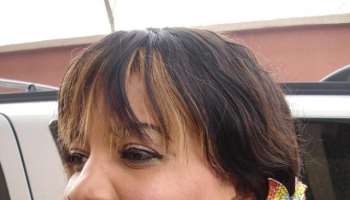 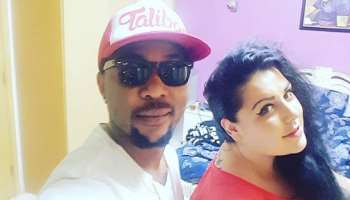 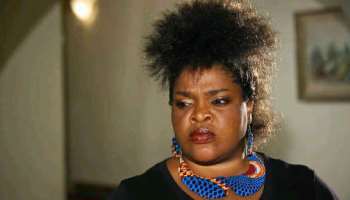 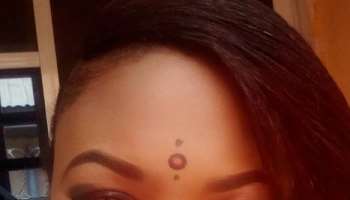 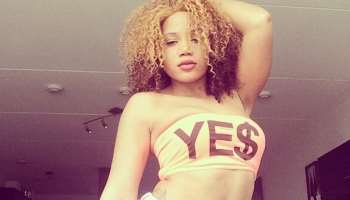 Christians will Not Understand Why I Post Raunchy Pictures……..Maheeda 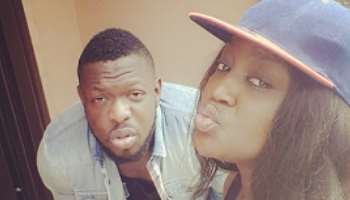 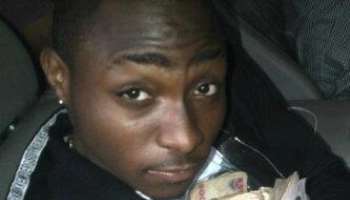 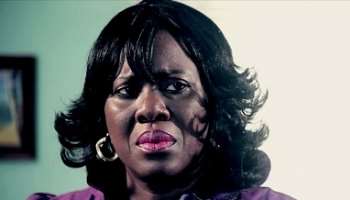 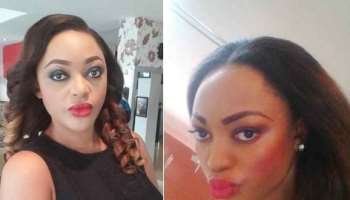 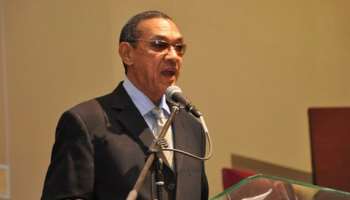 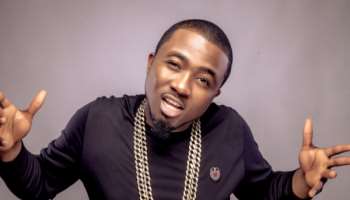 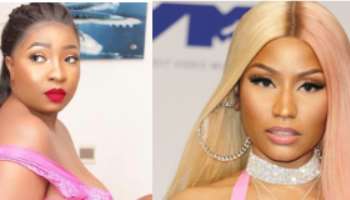 "You Don't Compare Original With Plastic" Celebrity Hits At Other