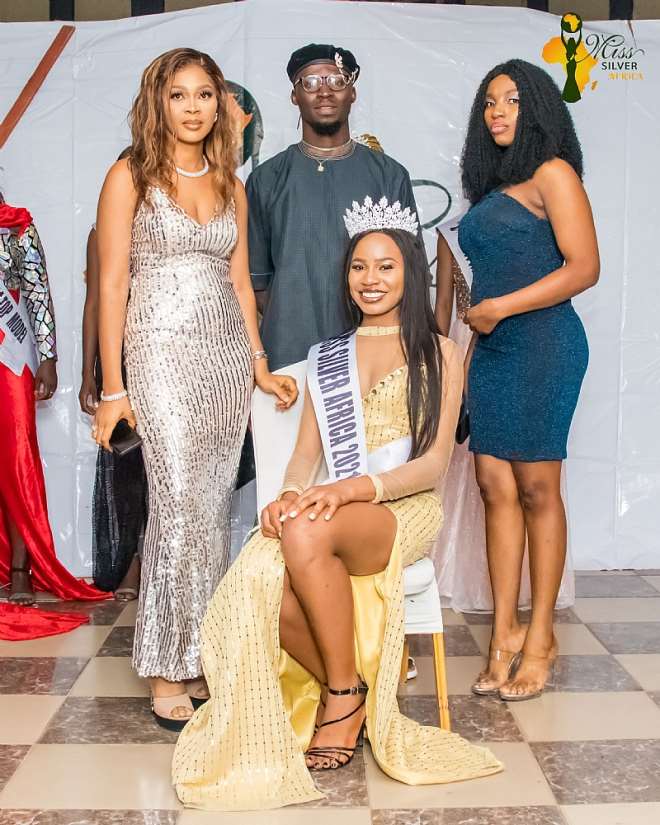 Nwokocha Divine Chidimma, a pure and Industrial Chemistry undergraduate student of the University of Nigeria Nsukka, UNN, has emerged as the Miss Silver Africa 2021.

The 3rd edition of the annual International pageant competition organized by Muhna Empire was held on 14, August 2021 at the Nicole Hotel, Enugu.

Chidimma, 17, beat other contestants from various African countries to win the highly coveted crown and was rewarded with cash prizes among other mouth-watering deals.

The competition has often picked winners who present themselves astutely during craft display, intellectual kneeness, social networking and other camp tasks.

During press briefing, the director of the pageant, Miss Roseann ijegu added that the pageant goal is to crown queens who has the passion to effect lives positively,. Tour around Africa and become good ambassador for youths in any society she's in.

Queen Chidimma will embark on various projects centered around youth empowerment, hospital and school visitations amongst other programs.

Check out some alluring photos of the new queens as she kicks off her reign in style. 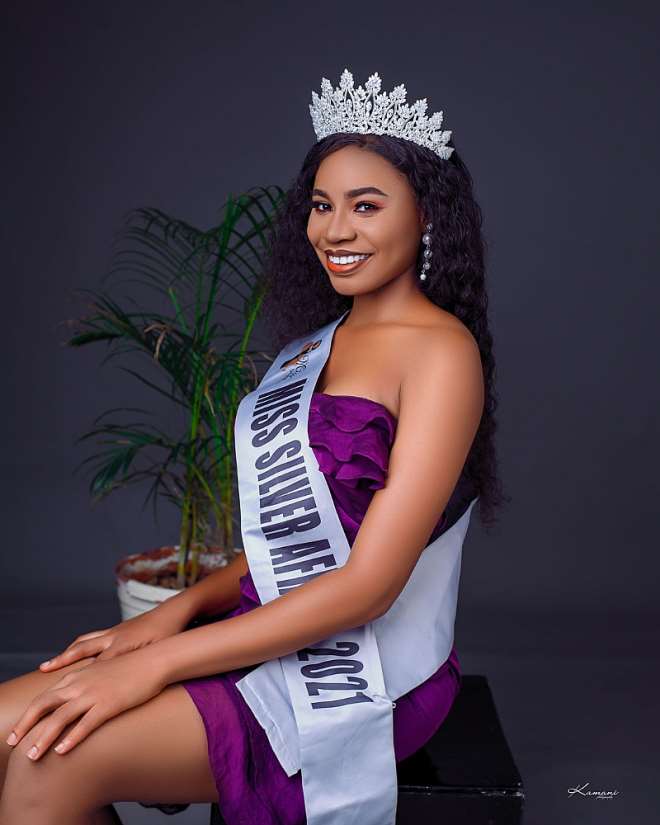 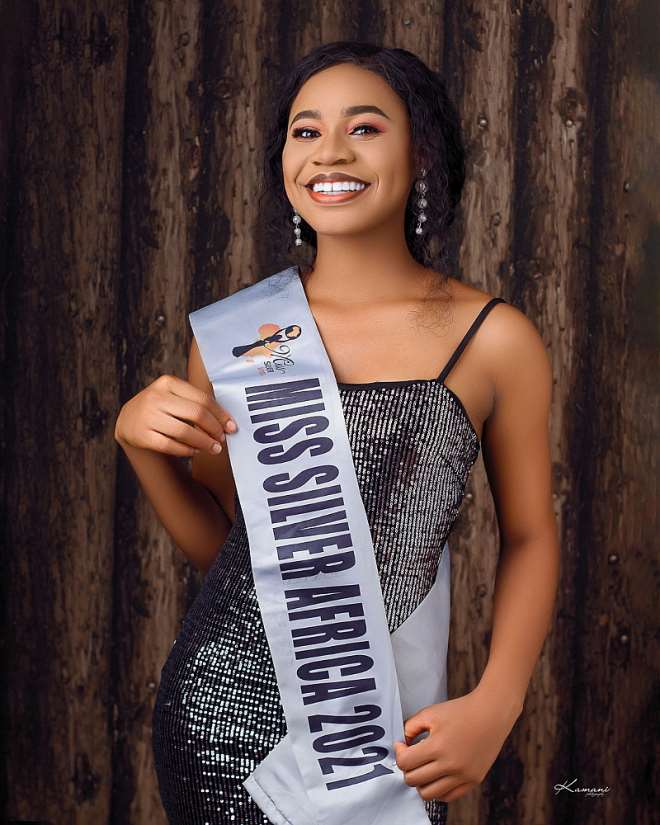 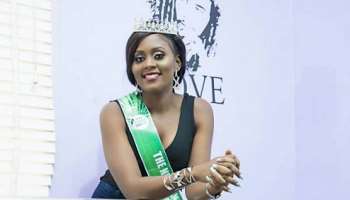 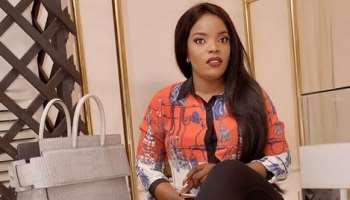 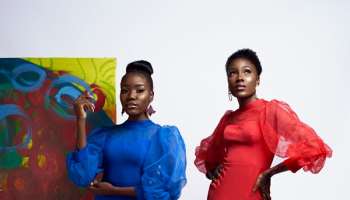 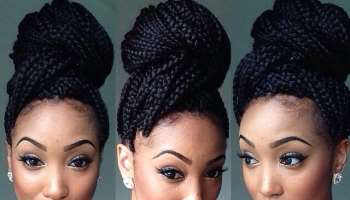 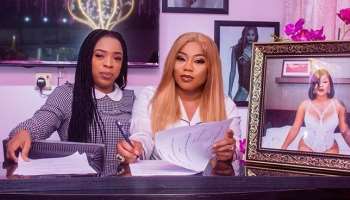 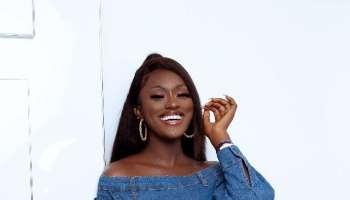 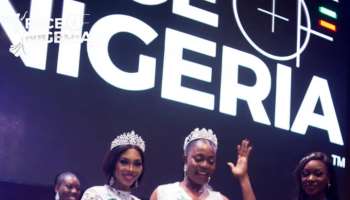 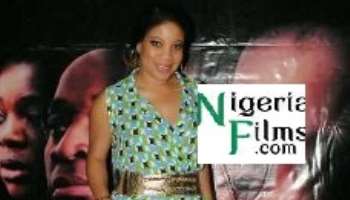 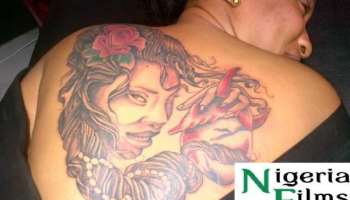 Do Ladies With Tattoos More Likely To Be S3x Freak? 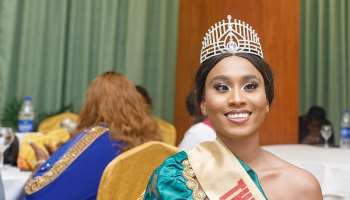 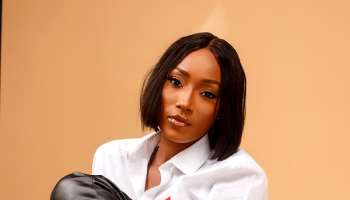 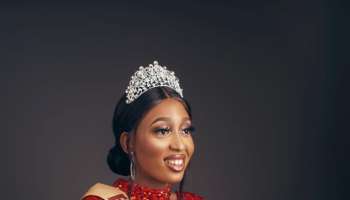