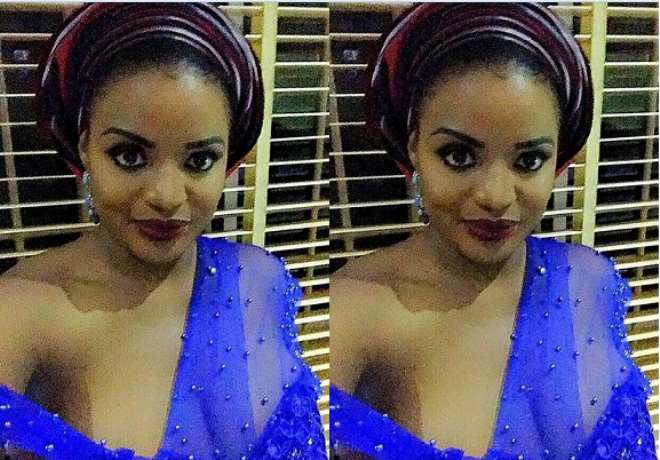 Nollywood actress, Funke Adesiyan, may have been tongue lashed in various ways but the actress has been able to let go some issues as she forge ahead with her business especially.

The actress recently stepped out for an event but later got bashed after she shared the picture of her outfit to her fans.

While some kept commending her, one of the fans decided to tell her what he felt was the truth based on the fact that she seems not to have worn bra as part of her cleavages were showing.

In the words of her fan, “Cfc_addict2005: Funke adesiyan, na cloth you wear so? And mumu people will be lying you look cute. For real? In this rag called cloth? Shame from a supposed role model.”

Hmm, rather than exchange words with the fan, the actress silently deleted the comment while enjoying the praises of others.

Kemmytina: @ Cfc_addict2005, you don’t need to abuse her, she only needs correction that’s why you are one of her fan 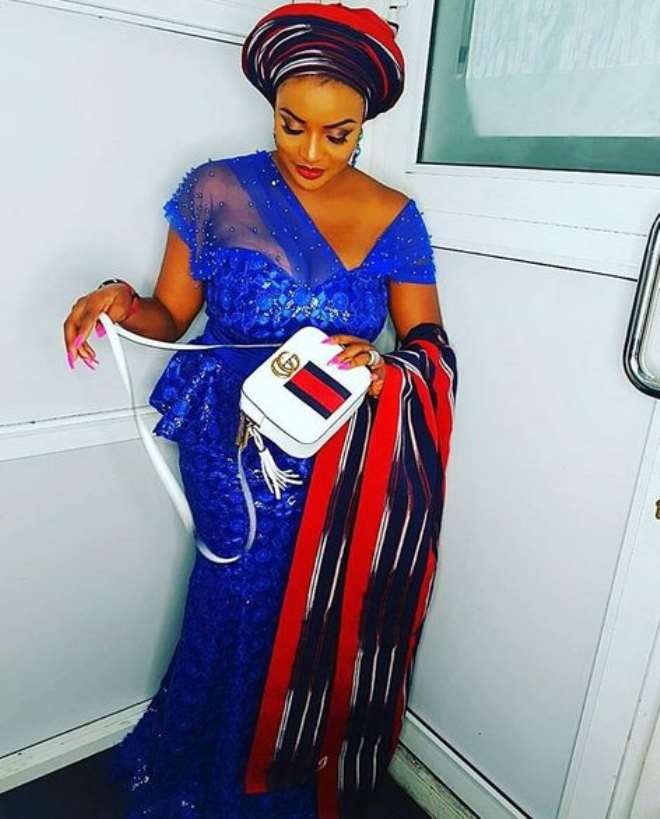 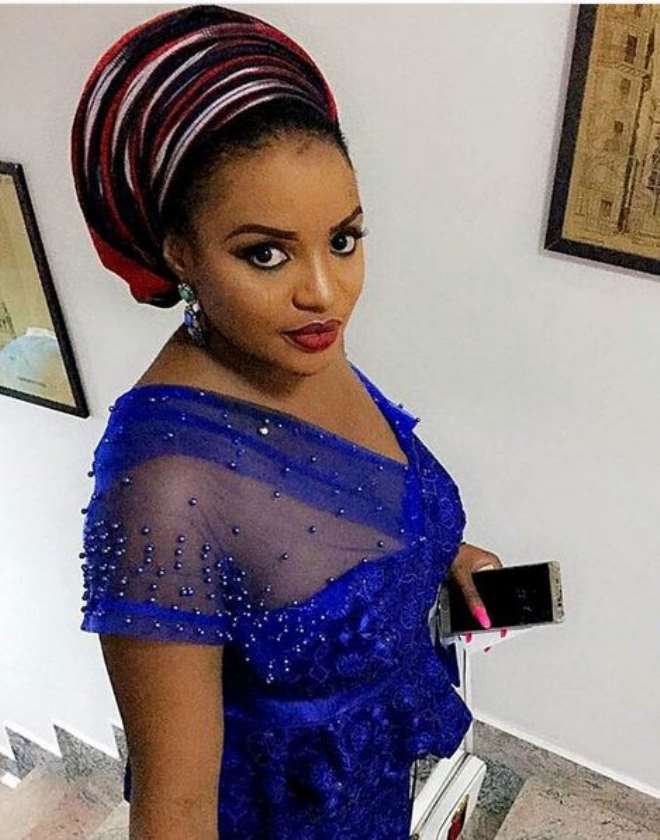 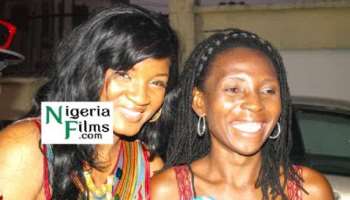 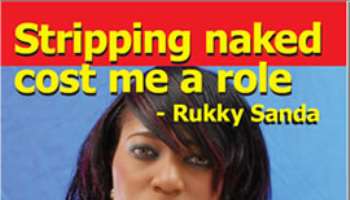 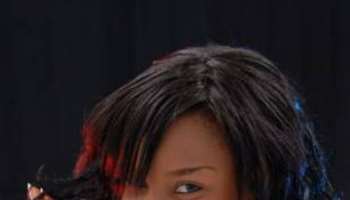 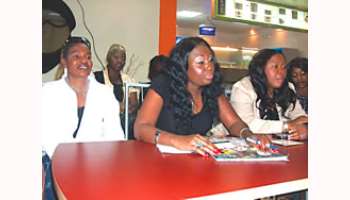 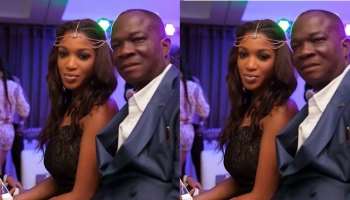 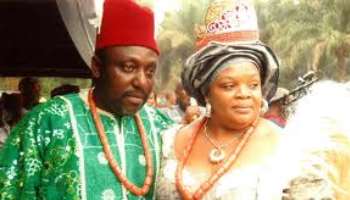 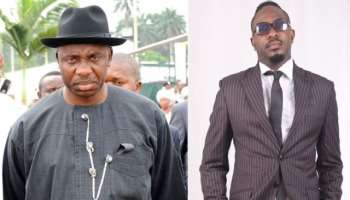 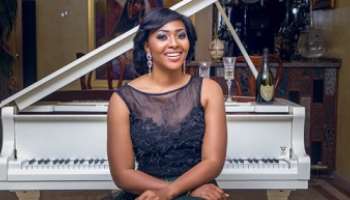 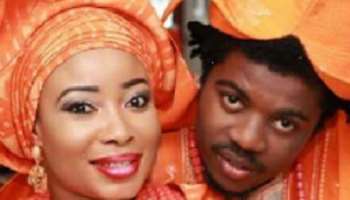 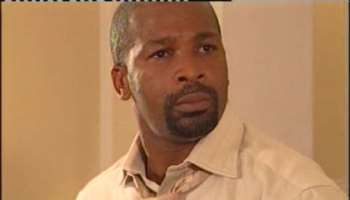 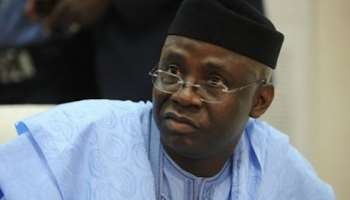 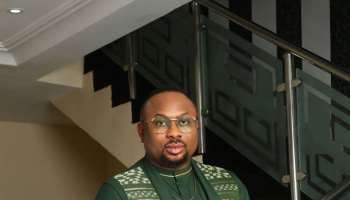