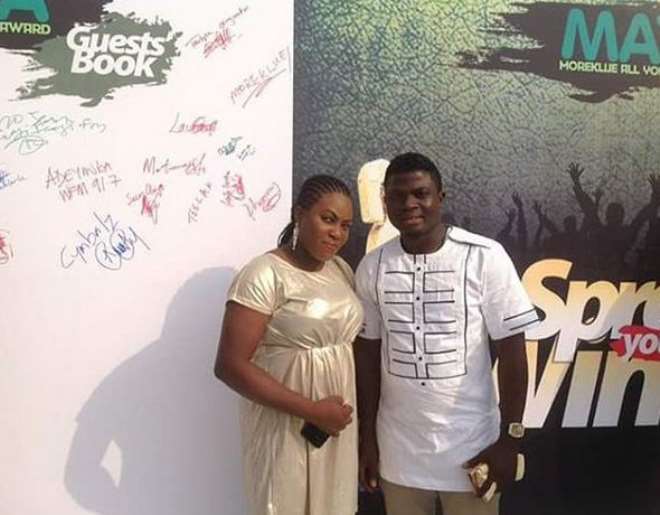 Popular Nollywood costumier, Onilogbo Hakeem better known as Hakeem Effect, is that gentle dude that is rarely seen in public and his perception has always been making money when necessary and that he has been doing with all his time.

Like the popular saying, ‘all works and no play make Jack a dull boy,’ recently, he decided to step out with his actress wife, Eki Osagie, for an award ceremony.

Hakeem is rarely seen though and that is not new to him as he also confirmed that “Though I am not the outgoing type, but sometimes you have to go out of your box.” 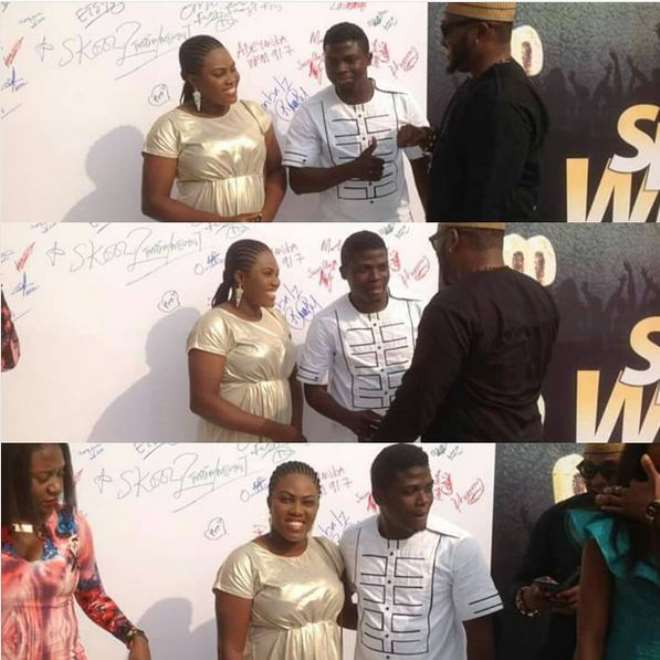