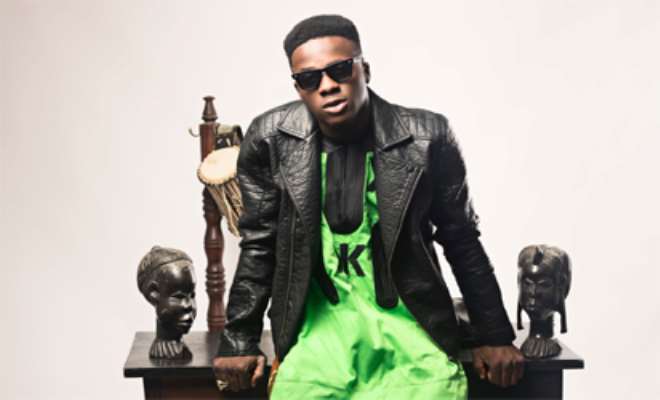 Fast rising music artist Koker, who has carved a name for himself in the music scene has been on a low making power moves for a while now; the latest and most thrilling we've heard of, is his new single titled 'Give Them'.

Also, the music act who has carved his name in the music scene with songs like 'Do something, “Kolewerk” among others has already been termed as the ultimate party starter by music experts, as  DJs seem to already have their work cut in half with the highly energetic tune garnished with lots of hitting.