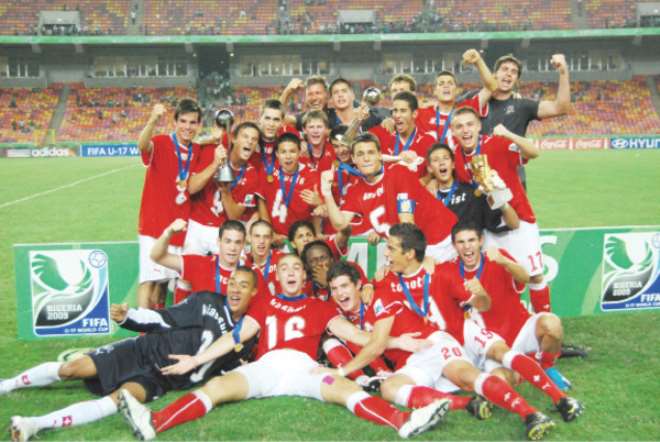 The Golden Eaglets on Sunday failed in their quest to become the first team in the history of the FIFA U-17 World Cup to defend the trophy after losing by a lone goal to Switzerland at the National Stadium in Abuja.

The Eaglets also failed in their bid to become the first host nation in the history of the cadet tournament to win the trophy.

And it was all due to the team's inability to convert the numerous chances that came their way in the encounter, watched by a capacity crowd at the 60,000-seater stadium.

The turning point of the encounter arrived in the 63rd minute when Haris Seferovic nodded the Swiss into the lead from a corner kick for his fifth goal of the tournament.

Five minutes earlier, the towering striker of local Swiss side, Grasshoppers, had found himself face-to-face with Golden Eaglets goalkeeper Dami Paul but he failed to bring a save out of the Nigerian keeper who unlike his opposite number in the Swiss goal, Benjamin Siegrist, was mostly on holidays.

Siegrist was undoubtedly the hero of the Swiss team as he pulled off save after save to deny the Golden Eaglets a fourth world title, especially in the first half.

The opening 45 minutes was played at a frenetic pace and the Golden Eaglets could have shot into the lead as early as the 4th minute through Abdul Ajagun but his shot from the edge of the area was cleared off the goal line by a Swiss defender with Siegrist well beaten.

A minute later, Siegrist was on hand to make three saves in quick succession, the first two from the boots of Stanley Okoro, and the third from a speculative long range effort by Aigbe Oliha.

The Golden Eaglets continued to make incursions and appeared the more likely side to open scoring, especially through Sani Emmanuel, who was handed a rare start by John Obuh, and the hardworking Ajagun who continued to prove more than a handful for the Swiss defence who had the Aston Villa goalkeeper to thank for keeping the score line barren at the half way point of the game.

Emmanuel should actually have put the Eaglets in front a minute into the added time, but a minute after seeing his tame effort easily saved by Siegrist, the youngster failed to curl his shot past the goalkeeper after making his way into the Swiss vital area.

The second half saw Siegrist continuing with his heroics, first, in the 58th minute from Stanley Okoro, and then in the 69th minute from Emmanuel, six minutes after his side had shot into the lead. In the 78th minute, the 17-year-old pulled off, perhaps, the most important save of the day when seconds after seeing his crossbar rattled by a Nigerian header, he used everything at his disposal, from his hands to his legs, to keep out the ball from going into the net in the midst of a sea of Nigerian legs.

And by the time the Uruguayan referee, Martin Vazquez, blew for the end of proceedings, Nigerian fans at the venue had started filing out of the stadium and weren't around to witness the presentation ceremony that saw Golden Eaglets midfielder, Ramon Azeez, claim the Bronze Ball with his industrious team mate, Emmanuel, carting home the Golden Ball as the tournament's Most Valuable Player, alongside the Bronze Boot after finishing as the tourney's third leading scorer with five goals.

But considering all the controversies that trailed the Nigerian side, particularly on the actual ages of the players all through the duration of the championship, does anyone feel that justice has been served?

By Ifeanyi Ibeh 234next 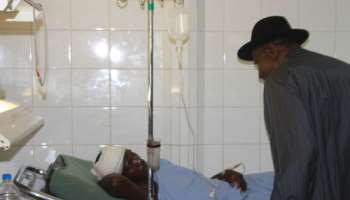 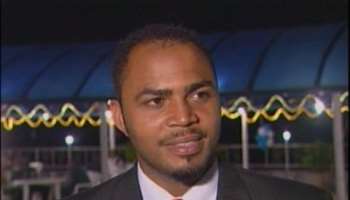 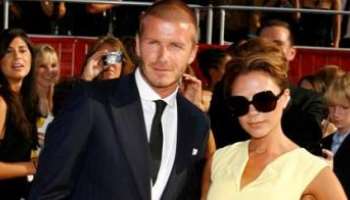 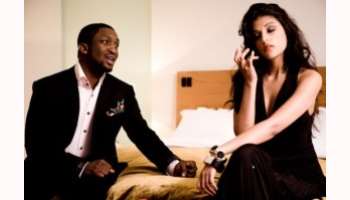 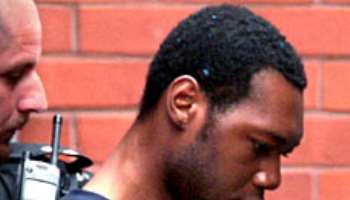 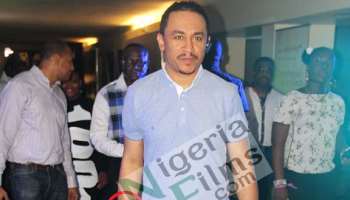 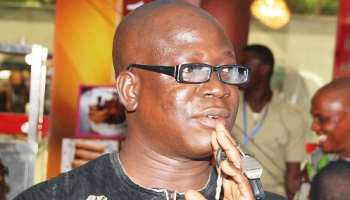 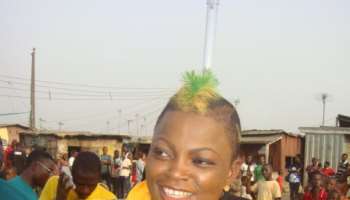 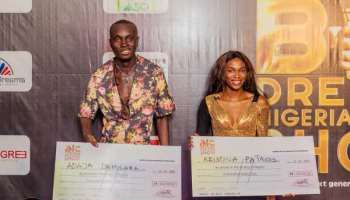 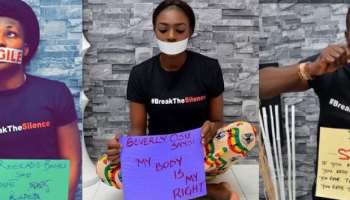 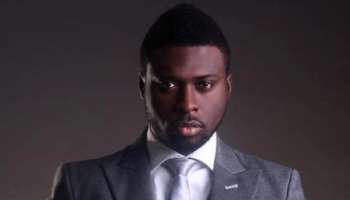 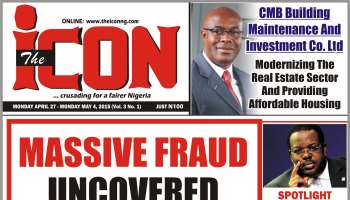