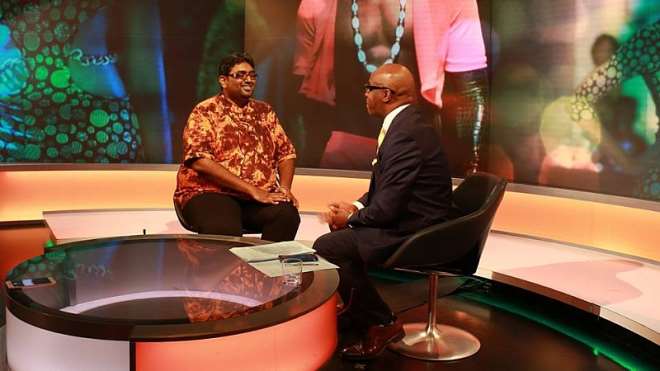 The world's oldest national broadcasting organization and the largest broadcaster in the world, British Broadcasting Corporation (BBC) screened a pre-event catwalk show (The BBC World’s Focus on Africa) live to its 3 million plus viewers, a day before Africa Fashion Week London 2016 which is now the biggest African. fashion festival in the UK/Europe. Goldust in Van Else Our Head makeup artist Abbie May Hopkins at work. 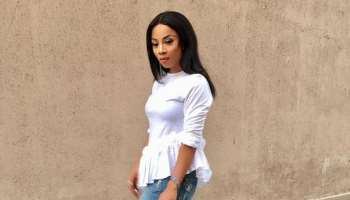 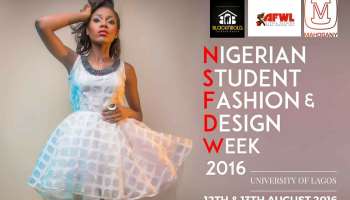 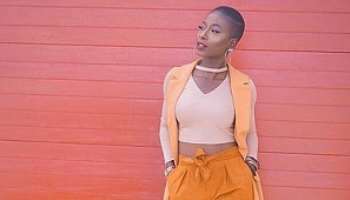 Photo: would you rock this outfit to an event? 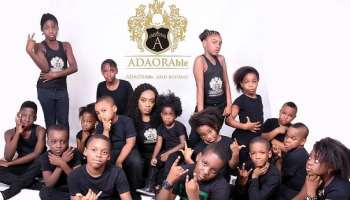 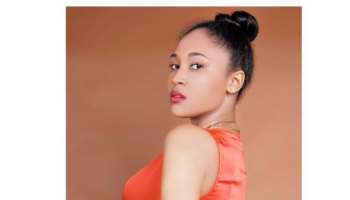 Model Of The Week: Nigeria's Top Model Yvette Meurer Releases Stunning Photos As She Gears Up For A 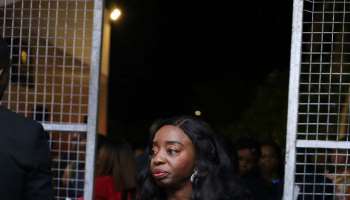 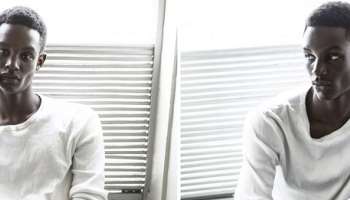 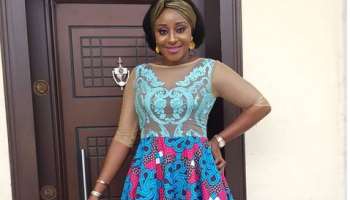 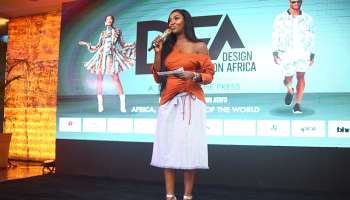 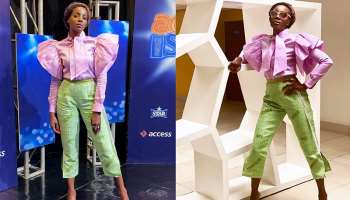 Seyi Shay Bursts Into Tears In Abeokuta Amidst Break Up Rumours 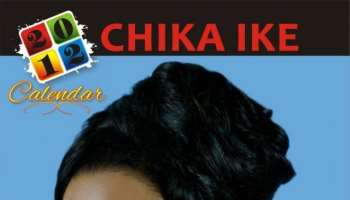 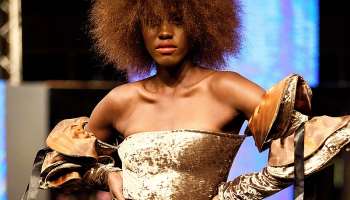