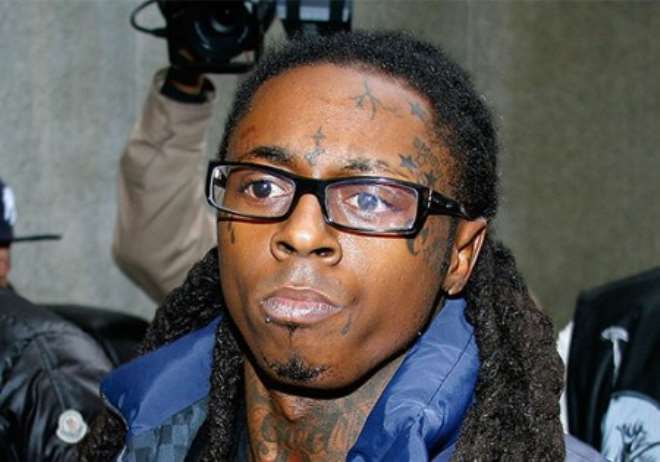 Lil Wayne has confirmed his retirement rumour, insisting that his upcoming ‘Tha Carter V’ will be his last solo LP.

In a new interview, the rapper confirmed that he is retired from music and blames it on his former boss, Birdman.

As for whether or not Lil Wayne would ever work with Birdman again, his response was “No.” But the rapper added that no matter how much he says he's retiring, he still haven't reached the “height” of his talent — nor will he stop creating in the studio.

Despite stepping down from music, Wayne did have one very important message for Birdman: “Gimme mine and I'll walk free.”

However, Wayne won’t fully hang up his mic, as he’ll still treat fans to guest features. “I plan on it being my final solo album,” he said. “Whenever I have to pitch in for a Young Money album, a Like Father, Like Son album and something like that and maybe something out the blue.”