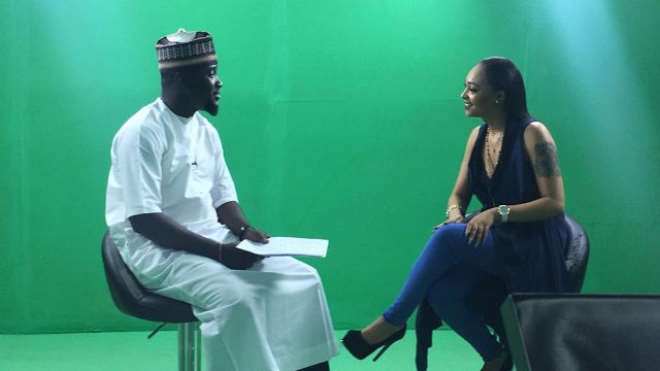 Fast rising nollywood actress Rosaline Meurer was recently in Abuja to conclude a modelling contract deal with an undisclosed company for a promotion campaign courtesy of her management Big Church Group LTD with plans to undertake a charity project in the capital city.

The pretty and talented screen diva who has been modelling for a long time also had special media interview with People's Telev‎ision and NTA 24 and also an interactive celebrity chat with Mrs Elizabeth on her programme Weekend Deal showing on NTA International every saturday.

Started acting in 2009 in skeletal roles but came to limelight in 2014 when she was featured in the popular movie series 'Oasis' where she had first lead role. Her single disposition in the movie attracted applauds recommendations from people as she started getting calls and booking from renowned producers and directors.

The young giant whose height is yet to be determined in the industry ‎is usually an exceptional character on set or screen especially with her excellent delivery and role interpretations. She was indeed the centre of attraction when she featured in a popular comedy skit " Sharp Warri Boy" that went viral on youtube.

With her formative years in Gambia, the beautiful actresss who is born to a Nigerian mother from Delta state and a Dutch father from holland has a Diploma in business management and currently studying photography.

Besides planning own her movie production, she has modelled for high profile brands in Nigeria and beyond. Some of her recent modelling jobs are Multisheen Ebony hair products, Calender modelings, fashion magazines, billboards adverts and popular skin care contracts. 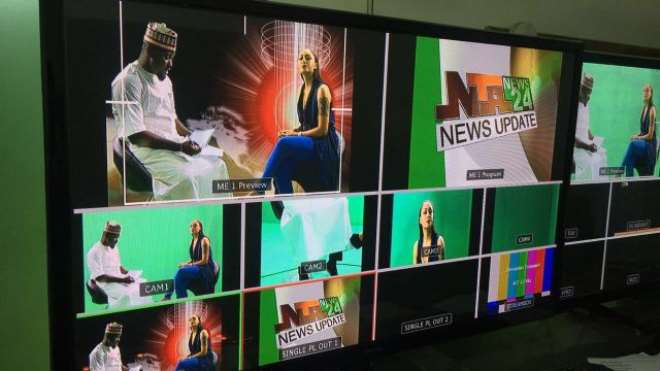 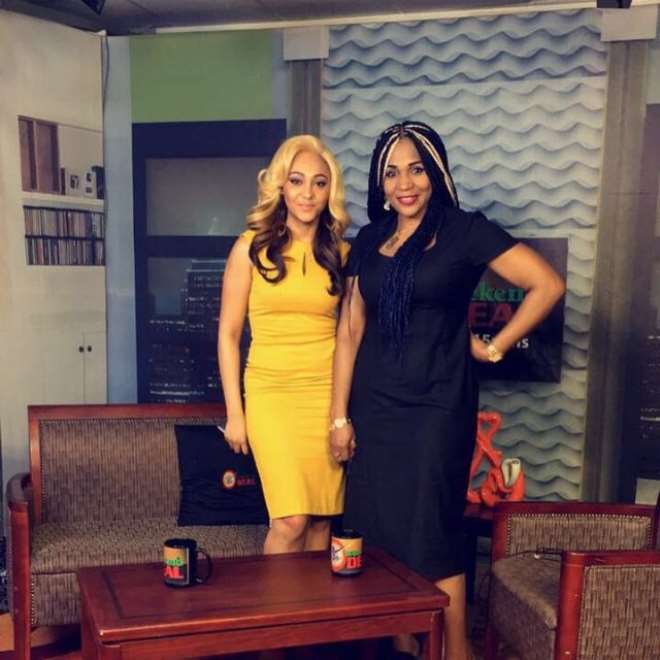 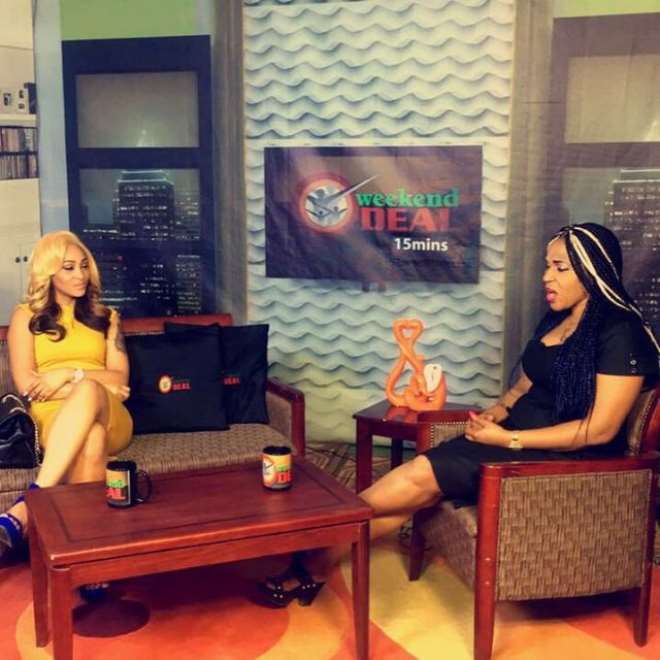 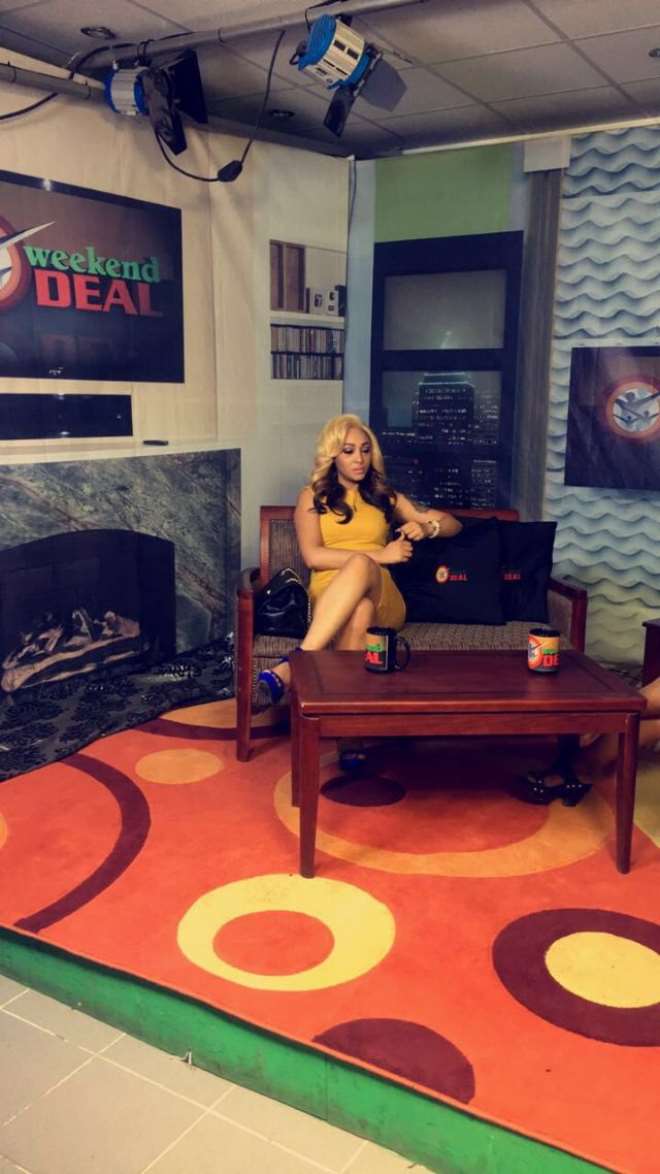