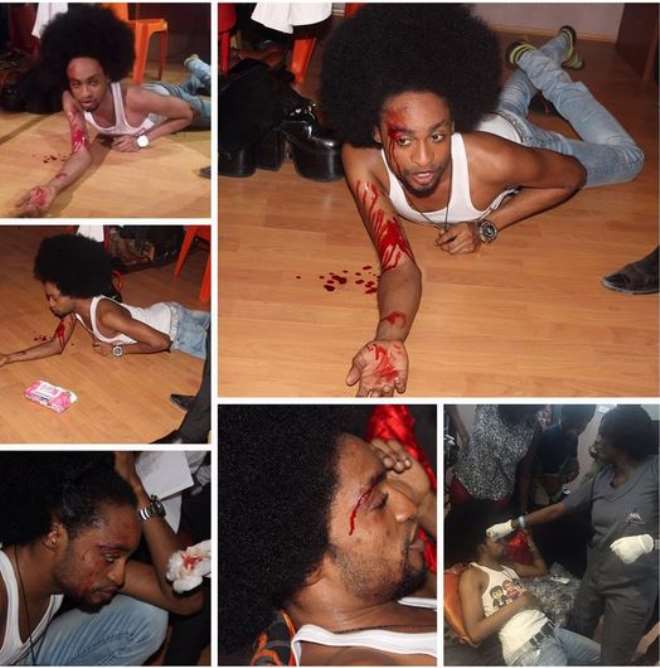 Controversial Nigerian entertainer, Denrele Edun, is seriously bearing the pain that comes with stardom especially with his kind of personality which he has created over time.

The event compere, who has been busy since the beginning of the year, was recently admitted in the hospital after he had a minor accident.

Nollywoodgists.com gathered that Denrele, was given a script on Thursday to go through and while on location the next day, he stripped, fell and sustained a cut on his eye brow which led to him being admitted in the hospital.

It is learnt that Denrele was fortunate the scene was being shot in an hospital and that made it easy for him to be quickly attended to as he was bleeding profusely. 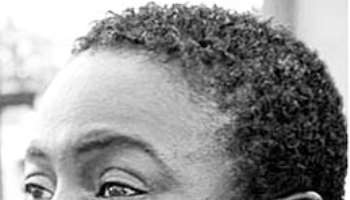 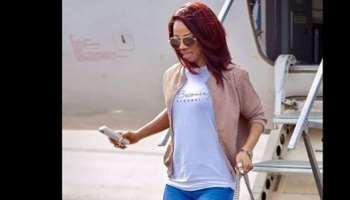 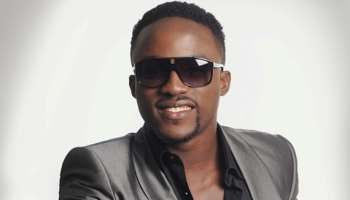 EXCITEMENT IN THE AIR AS MTN PROJECT FAME 2010 KICKS OFF 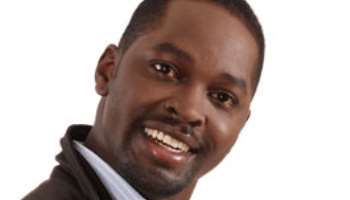 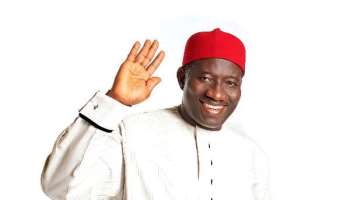 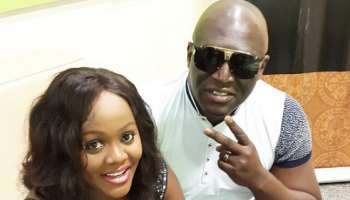 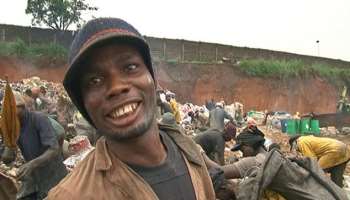 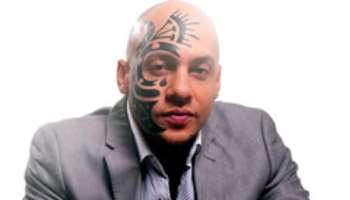 Why I Want To Think About Marriage At 35—DJ Sose 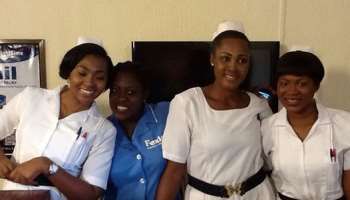 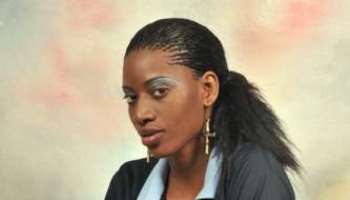 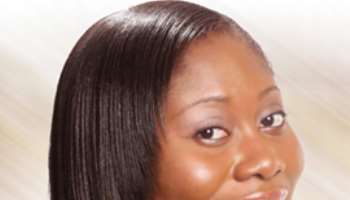 I just got over my robbery trauma--Gbemi Olateru-Olagbegi 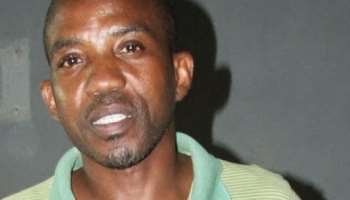 No Change Can Come From APC, PDP—Boy Alinco