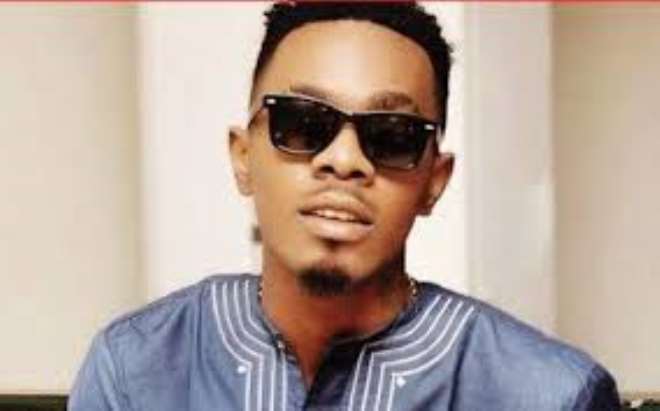 Popular Nigerian dancehall act, Patoranking, has explained what inspired him to think towards doing music as a profession.

Since the release of his hit single, 'Alubarika' under the Timaya's Dem Mama imprint, the singer has continued to show dominance in the industry with his style of music. He has also been working very hard to stay on top of his game.

Patoranking said his determination to succeed in life has been his push, saying that “no one is going to hand him success” if he fails to go out to get it himself.

The singer said he is into music to “dominate” the scene and conquer in every possible way he can. 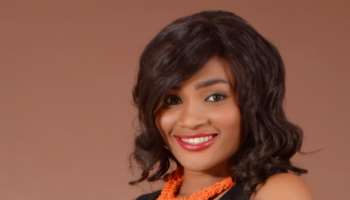 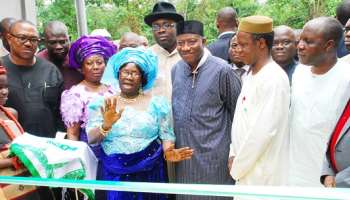 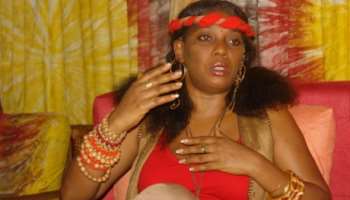 I Can’t Marry My Present Lover Of 7years—Yeni Kuti 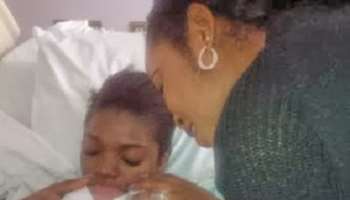 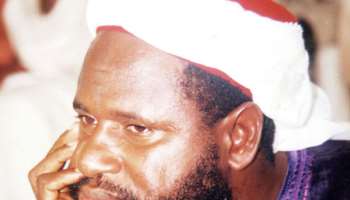 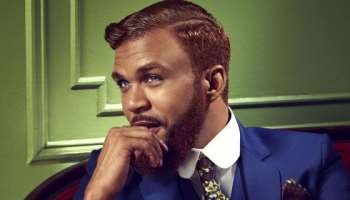 Why I Turned Down Dad’s Wish Of Studying Engineering -Jidenna 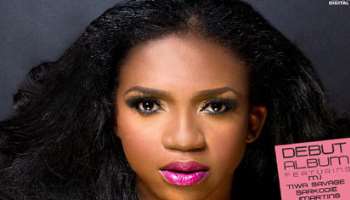 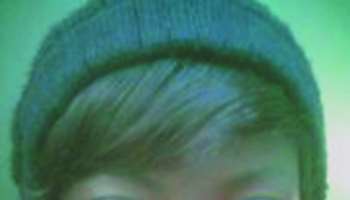 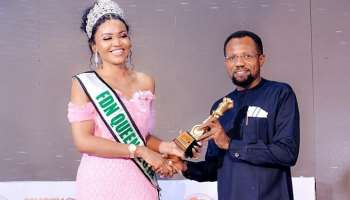 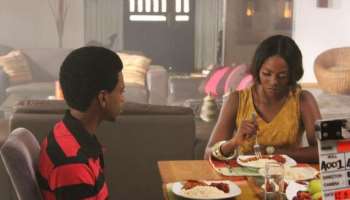 Tiwa Savage On Set, Getting “into” Character During The Shoot of MTV’s Shuga | PHOTO 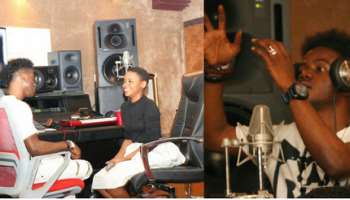 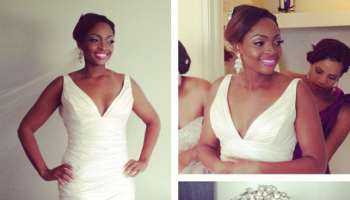